In view of adequate liquidity in the system, SBI realigned its interest rates on Savings Bank Deposits, with effect from April 15, 2020, SBI said in a statement. 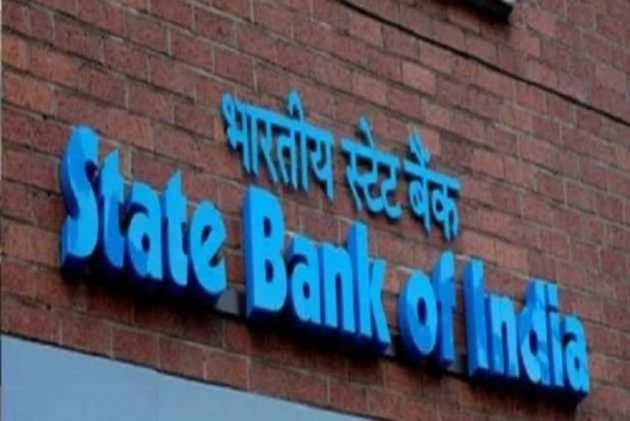 The country's largest lender SBI on Tuesday said it has cut savings rate by 0.25 per cent to 2.75 per cent on all deposits.

In view of adequate liquidity in the system, SBI realigned its interest rates on Savings Bank Deposits, with effect from April 15, 2020, SBI said in a statement.

The savings rate has been reduced to 2.75 per cent from 3 per cent, it said.

The bank has also reduced the marginal cost of funds based lending rate (MCLR) by 35 bps across all tenors.

The one-year tenor is the benchmark against which most of the consumer loans are priced.

"Consequently, EMIs on eligible home loan accounts (linked to MCLR) will get cheaper by around Rs 24.00 per 1 lakh on a 30 year loan," SBI said.