Saudi Aramco Chairman To Be On Board Of Reliance Industries

Reliance chairman Mukesh Ambani announced the appointment of Al-Rumayyan at the company's annual meeting of shareholders. 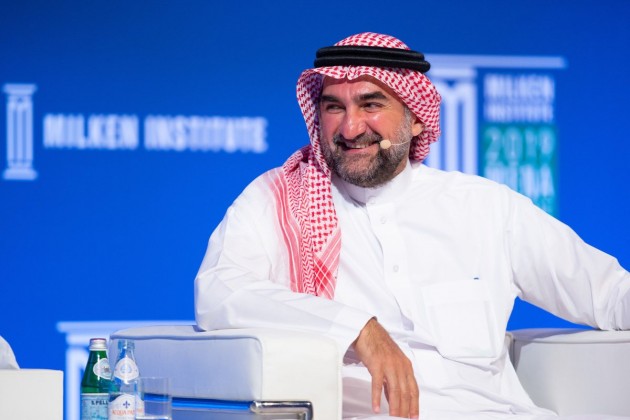 Saudi Aramco chairman and head of Kingdom's cash-rich wealth fund PIF, Yasir Othman Al-Rumayyan will join the board of Reliance Industries as an independent director in a precursor to a USD 15 billion deal.

Reliance chairman and Asia's richest man Mukesh Ambani, who had two years back disclosed talks to sell a 20 per cent stake in the company's oil-to-chemical (O2C) unit to Saudi Aramco, announced the appointment of Al-Rumayyan at the company's annual meeting of shareholders.

On the sale of 20 per cent stake in the O2C business, he said the deal is likely to conclude this year.

"We look forward to welcoming Saudi Aramco as a strategic partner in our O2C business," he said.