Rupee Rises 25 Paise To 73.43 Against US Dollar In Early Trade

On Tuesday, the rupee surged 37 paise to settle at 73.68 against the US dollar. 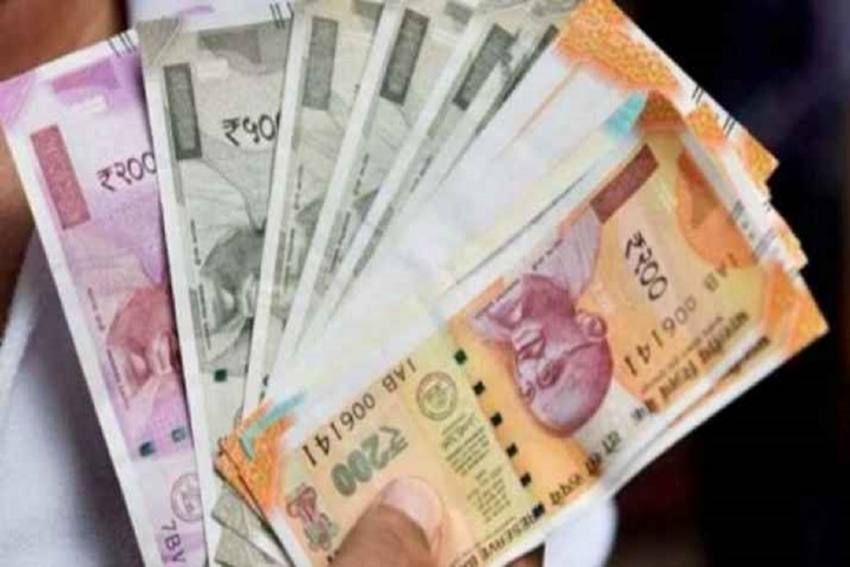 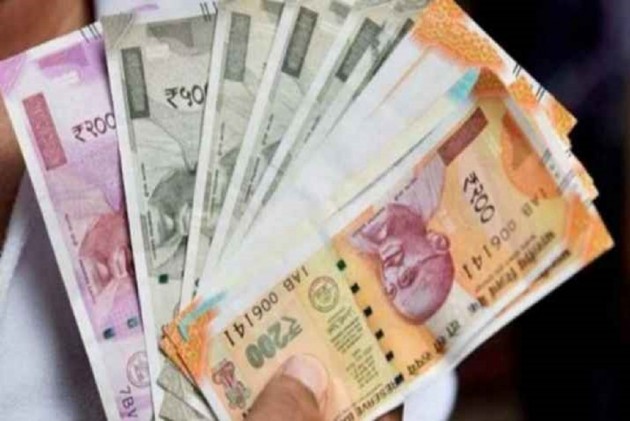 The rupee appreciated by 25 paise to 73.43 against the US dollar in the opening session on Wednesday on sustained foreign fund inflows and weak American currency.

At the interbank forex market, the domestic unit opened at 73.45 against the US dollar, and gained ground to touch a high of 73.43 against the greenback, registering a rise of 25 paise over its previous close.

On Tuesday, the rupee surged 37 paise to settle at 73.68 against the US dollar.

Meanwhile, the dollar index, which gauges the greenback's strength against a basket of six currencies, was down 0.17 per cent to 91.15.

"Record low real rates across the globe are causing the huge amounts of liquidity infused by central banks to chase riskier assets. The Dollar continues to get hammered," said Abhishek Goenka, Founder and CEO of IFA Global.

Goenka further noted that safe haven assets such as the US treasuries and the Yen are under performing.

Foreign institutional investors were net buyers in the capital market as they purchased shares worth Rs 3,242.00 crore on a net basis on Tuesday, according to exchange data.

Brent crude futures, the global oil benchmark, was trading 0.76 per cent lower at USD 47.06 per barrel.

Sensex Drops By 60 Points In Early Trade On Profit Booking; Nifty Slips Below 13,100