Rupee Lowers 7 Paise To Close At 74.62 Against US dollar 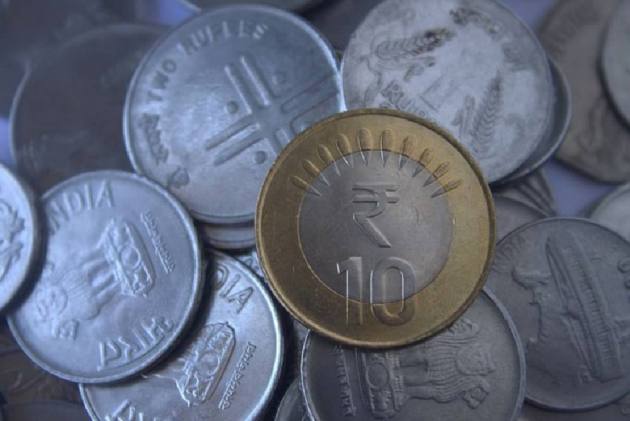 The rupee weakened by 7 paise to end at 74.62 (provisional) against the US currency on Wednesday as a stronger dollar and rising crude oil prices weighed on investor sentiment.

Forex traders said the rupee is trading in a narrow range ahead of the release of the minutes of the US Federal Open Market Committee meeting.

At the interbank foreign exchange market, the rupee opened at 74.60 per dollar. It hovered in a range of 74.59 to 74.79 during the day before ending at 74.62 against the greenback.

Rupee Slips 15 Paise To 74.70 Against US Dollar In Early Trade

On Tuesday, the rupee had settled at 74.55 against the US dollar.

Meanwhile, the dollar index, which gauges the greenback's strength against a basket of six currencies, slipped 0.02 percent to 92.52.

"The highlight event is tonight's FOMC minutes which can set the mood until next Fed policy. The USDINR spot market is volatile ahead of the minutes on hopes that it may indicate the timing of tapering the quantitative easing," said Rahul Gupta, Head Of Research- Currency, Emkay Global Financial Services.

"If the minutes suggest a delay in tapering due to the risks of the economic outlook, we can see some reversal in USDINR spot. The immediate resistance is around 74.95-75 zone, while immediate support is at 74.50-74.25. Only consistent trading above 75 will open doors for 75.25," Gupta said.

Foreign institutional investors were net sellers in the capital market on Tuesday as they offloaded shares worth Rs 543.30 crore, as per exchange data.