S&P said this deal is positive for India's banking sector 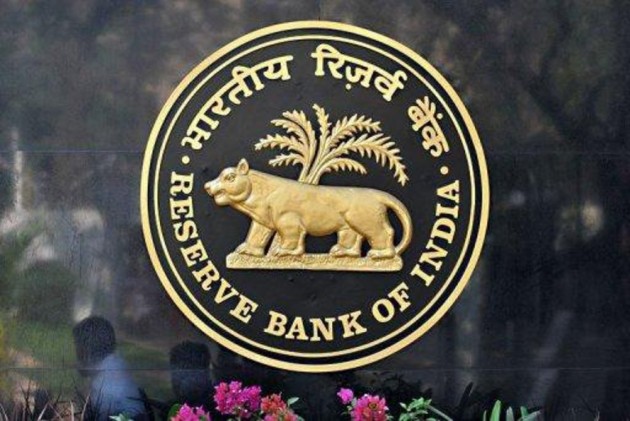 The Reserve Bank has proposed merging Lakshmi Vilas Bank (LVB) with DBS Bank India Ltd (DBIL). As part of the proposal, DBIL, the wholly owned subsidiary of Singapore-based DBS Bank, will inject Rs 2,500 crore into the merged entity to support its financial position.

S&P said this deal is positive for India's banking sector and will bring much-needed relief to LVB, which has been struggling for many years.

The Reserve Bank of India (RBI) had put the private-sector lender under prompt corrective action (PCA, or under watch by the central bank) in September 2019, and the search for a white knight had been on since then.

"The RBI's swift resolution of troubled Lakshmi Vilas Bank will keep contagion at bay and help maintain stability in the banking system. We believe the RBI took into account DBIL's healthy balance sheet and capitalization when considering potential suitors for LVB," S&P said.

LVB, which has only a 0.2 per cent market share, is the only non-government-owned bank under PCA. Recently, the shareholders of LVB at their annual meeting ousted seven directors of the bank, including its managing director and CEO. The RBI had to step in and appoint a panel comprising three independent directors, S&P said.

The US-based rating agency said it has always viewed the Indian government as highly supportive of the banking sector as it has consistently supported weak commercial banks by promoting the merger of distressed institutions with stronger lenders.

It has historically not allowed commercial banks to fail and has swiftly stepped in to address trouble. In this case also, the RBI and the government stepped quickly to prevent any loss to the creditors, including depositors, and maintain system stability.

"In our view, the RBI's decision to consider a foreign bank, beyond just homegrown institutions, to bail out LVB demonstrates its willingness to put control of banking assets in foreign entities," S&P said.

In the bailout of private sector Yes Bank Ltd earlier this year, the RBI called upon the government-controlled State Bank of India and other large Indian banks for capital support.

S&P said the acquisition of LVB will not materially affect the financial position of DBS. LVB is small when compared to DBS, accounting for less than 1 per cent of the group's total assets. That said, LVB will significantly expand DBIL's footprint in India.

"The merger could provide a DBIL with meaningful physical presence, which we believe is needed to complement the digital strategy the bank is already pursuing in India. LVB will also help DBS penetrate deeper into southern parts of India," S&P added.