Central Bank’s overzeal to weigh on the Banking sector in short to medium term. 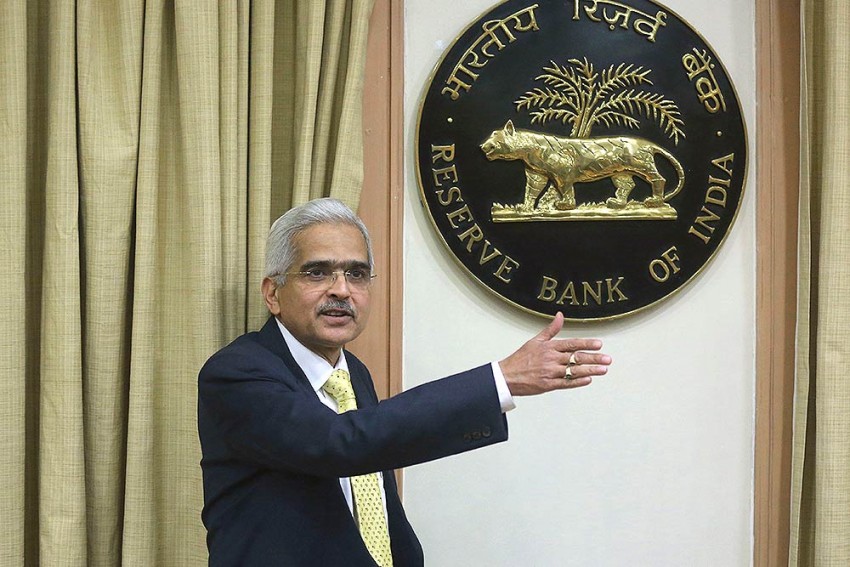 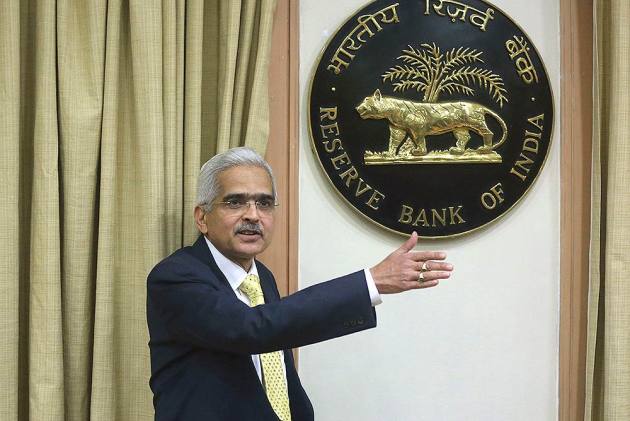 The key takeaways from the Reserve Bank of India (RBI) Governor Shaktikanta Das’s presser on Friday are that the Indian banking sector will remain under severe stress in the immediate future (next two-three quarters). The second takeaway is the confirmation to the several predictions by various domestic and international research agencies that India’s GDP will remain in the negative territory in FY2020-21.

In his third such address since the Coronavirus-induced lockdown began on March 25, Das Friday cut the repo rate by 40 basis points to 4 per cent and also extended the moratorium on all term loans by another 3 months. After the lockdown began since March 24, Das had slashed the benchmark interest rate (repo rate) by a massive 75 basis points and also announced a three-month moratorium to be given by banks to provide relief to borrowers whose income has been hit due to the lockdown. The loan moratorium has now been extended till August 31 for six months.

Among other decisions taken at the preponed Monetary Policy Committee (MPC) meeting organised between May 20-22, RBI has increased group exposure limit for lenders to corporates to 30 per cent from current 25 per cent. The central bank has also increased the export credit period to 15 months from 1 year.

Das, while addressing media, said, "Even though the lockdown may be lifted by end-May with some restrictions, economic activity even in Q2 may remain subdued due to social distancing measures and the temporary shortage of labour. Recovery in economic activity is expected to begin in Q3 and gain momentum in Q4 as supply lines are gradually restored to normalcy and demand gradually revives."

The economy is witnessing collapse of demand; electricity, dip in petroleum product consumption; fall in private consumption. This has impacted the government’s revenues severely due to slowdown in economic activity amid COVID-19 outbreak. The impact of coronavirus is turning out to be more than expected and this may lead the GDP growth to remain in the negative category. However, there is a ray of hope in the forecast of a normal monsoon, Das said.

He said, "The inflation outlook is highly uncertain. Rate of Inflation is expected to remain firm in the first half of 2020 but may ease later on. As supply lines get restored in the coming months with gradual relaxations in the lockdown, the unusual spike in food inflation in April is expected to moderate. The forecast of a normal monsoon also portends well for food inflation”.

There is already ample liquidity in the system. Banks are parking their surplus liquidity (which is around Rs 6-7 lakh crore) at the end of the day with RBI. By cutting the repo rate and reverse repo rate, RBI aims to inject more liquidity into the system. The real issue is to create demand for lending as people have become risk-averse in the wake of COVID-19.

Experts said, on one side, RBI is slashing the policy rates, on the other hand, there is no off-take of credit and now amidst COVID-19, the Central bank has been forced to announce the moratorium for all the term loans for another three months. RBI on Friday also announced to convert interest accrued on working capital into a term loan and allowed its repayment till March 2021. All these measures may be helpful to its target audience in the long term but what is needed is measures which can be beneficial in the short term.

This is exactly the main cause of stock market participants not happy with RBI announcements. They were expecting RBI to come out with one-time loan restructuring for Banks, which was not touched upon. This hurt market sentiment. Second, the weightage of the financial sector in the benchmark indices is more than 30 per cent, so once the Banking and financial sector faces bearish trend, entire market has to suffer, explained market participants.

To sum up, Dhiraj Relli, MD & CEO, HDFC Securities said, “The RBI statement covers reliefs across a whole host of areas. The cautious language in the statement of the Governor raises concerns about the state of the economy and its path going ahead. The Govt and the RBI may be using up all their ammunition a little prematurely to fight the current situation. One wonders whether all these relief measures would have been more impactful after the lockdown was completely lifted”.

India's GDP Growth In 2020-21 Likely To Be In Negative: RBI Governor