At the moment, only few large private sector are allowed to conduct government-related business. 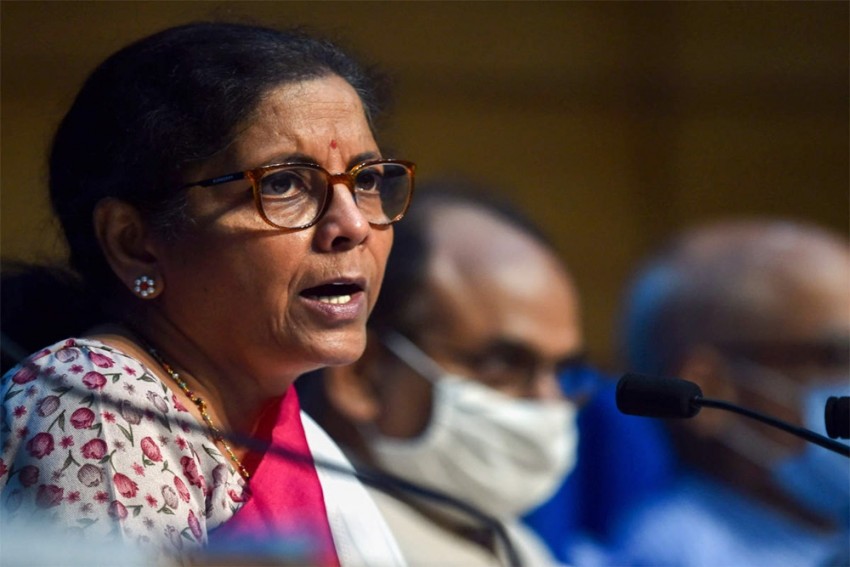 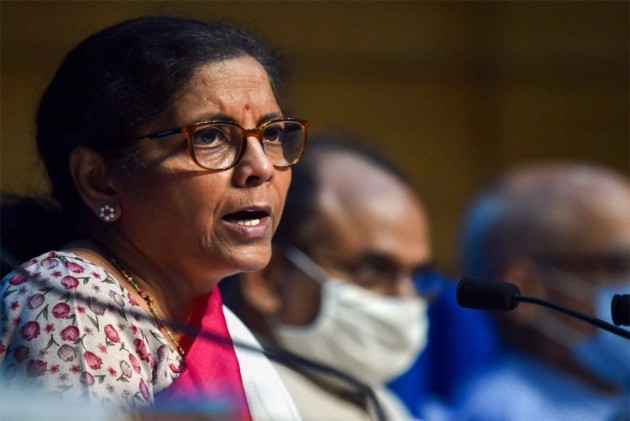 The Centre has lifted the restrictions on the grant of government businesses to private banks, Finance Minister Nirmala Sitharaman announced on Wednesday. All private sector banks now will be allowed to conduct government-related banking transactions, such as tax and pension payments.

At the moment, only a few large private sector are allowed to conduct government-related business.

Sitharaman in a tweet said that private banks can now be equal partners in the development of the Indian economy, furthering government social sector initiatives, and enhancing customer convenience.

"Embargo lifted on the grant of Govt business to private banks. All banks can now participate. Private Banks can now be equal partners in the development of the Indian economy, furthering Govt's social sector initiatives, and enhancing customer convenience," Finance Minister Nirmala Sitharaman said in a tweet.

This step is expected to further enhance customer convenience, spur competition and higher efficiency in the standards of customer services, an official statement said.

Private sector banks, which are at the forefront of imbibing and implementing the latest technology and innovation in banking, will now be equal partners in the development of the Indian economy and in furthering the social sector initiatives of the government, the statement said.

"With the lifting of the embargo, there is now no bar on RBI for authorization of private sector banks (in addition to public sector banks) for Government business, including Government agency business. The Government has conveyed its decision to RBI," it added.

The government has already announced its intent to privatise two public sector lenders, other than IDBI Bank, in the Budget 2021-22.

Sitharaman, while presenting Budget 2021-22 earlier this month, had announced the privatisation of Public Sector Banks (PSBs) as part of the disinvestment drive to garner Rs 1.75 lakh crore.

"Other than IDBI Bank, we propose to take up the privatisation of two Public Sector Banks and one General Insurance company in the year 2021-22," she had said.

The government last year consolidated 10 public sector banks into four and as a result, the total number of PSBs came down to 12 from 27 in March 2017.

As per the amalgamation plan, the United Bank of India and Oriental Bank of Commerce were merged with Punjab National Bank, making the proposed entity the second-largest PSB.

Syndicate Bank was merged with Canara Bank, while Allahabad Bank was subsumed in Indian Bank. Andhra Bank and Corporation Bank were amalgamated with the Union Bank of India.