Petrol price was cut to Rs 90.99 a litre in Delhi from Rs 91.17 per litre, according to a price notification of state-owned fuel retailers. 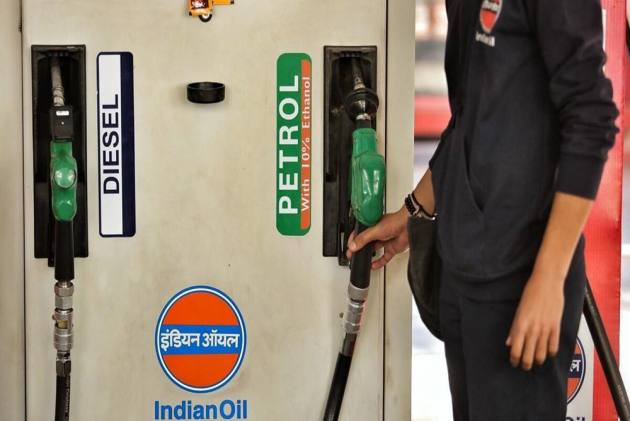 In the first reduction in rates in over a year, petrol price on Wednesday was cut by 18 paise per litre and diesel by 17 paise a litre as international oil prices tumbled to the lowest since early February.

Petrol price was cut to Rs 90.99 a litre in Delhi from Rs 91.17 per litre, according to a price notification of state-owned fuel retailers.

Rates have been reduced across the country and vary from state to state depending on the local incidence of taxation (VAT).

This is the first reduction in fuel prices in over a year. Prices were last reduced on March 16, 2020.

Despite bouts of rate freeze, prices had gone up by a record Rs 21.58 per litre on petrol in the last one year. On diesel prices had increased by Rs 19.18 a litre.

Prices which last month hit record highs including crossing Rs 100 mark in some places in Rajasthan, Maharasthra and Madhya Pradesh, had been on freeze since February-end when elections to five states including West Bengal, Assam, Tamil Nadu and Kerala were announced.

The rate reduction followed international oil prices tumbling to the lowest since early February as the second wave of COVID-19 infection clouded the prospects for a speedy recovery in consumption.

The rise in coronavirus cases is threatening the economy's recovery from the recession.