Fantico has launched several iconic Bollywood collectibles on its platform, including those of Akshay Kumar, Talat Aziz, Johny Lever, Javed Akhtar and others.

Fantico, a digitally licensed collectibles platform, announced on January 12, 2022 that it will be putting up a digital collection of non-fungible tokens (NFTs), which features several collectibles on well-known personalities across genres. Collectors can also buy them using Ethereum (ETH) crypto token.

NFTs are digital assets that use the blockchain to document the ownership of items such as images, videos, and other collectables.

Abhayanand Singh, group CEO and co-founder of Vistas Media Capital, said, “With this first of a kind NFT launch on our platform, which merges the physical and the digital world, we hope that we can bring in a new method of monetization for such creations. We are happy to add Bollywood celebrity-centric collectibles on our platform.” 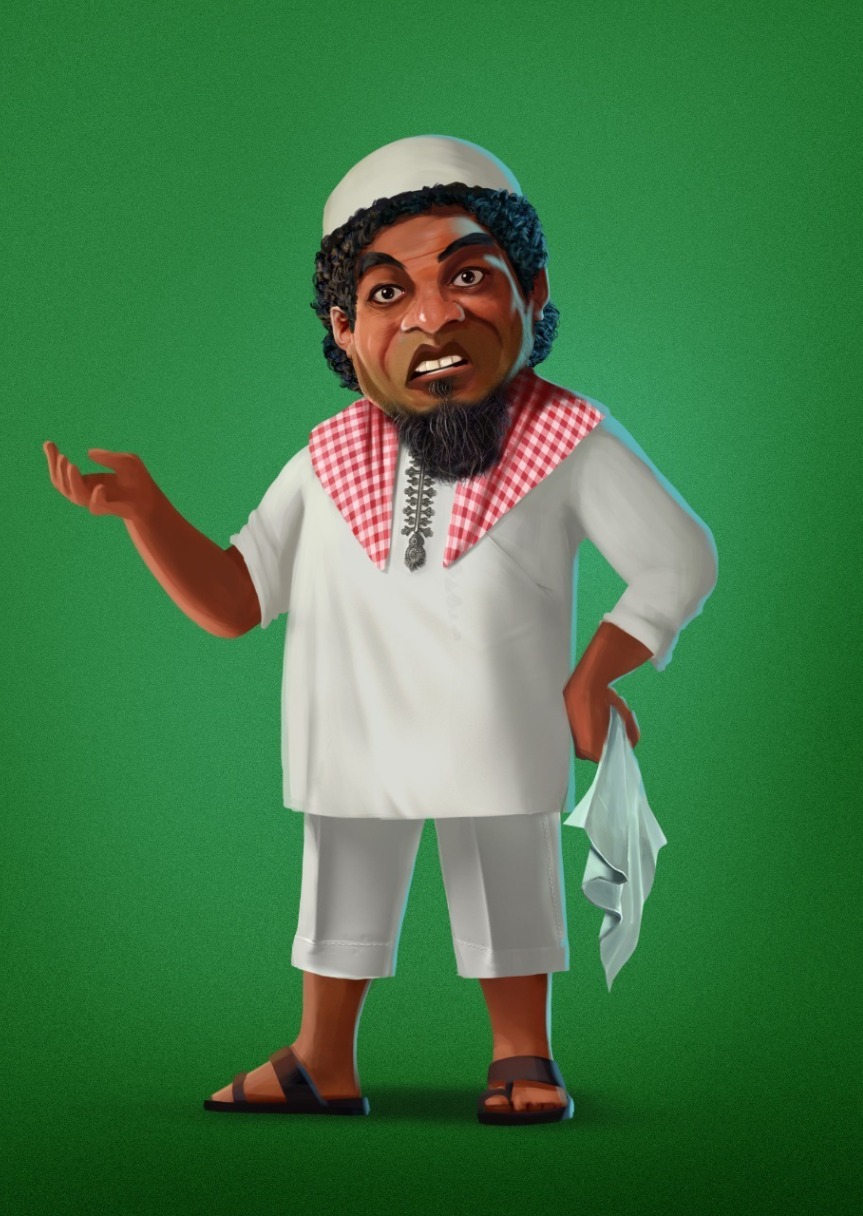 What Does The NFT Collection Have? 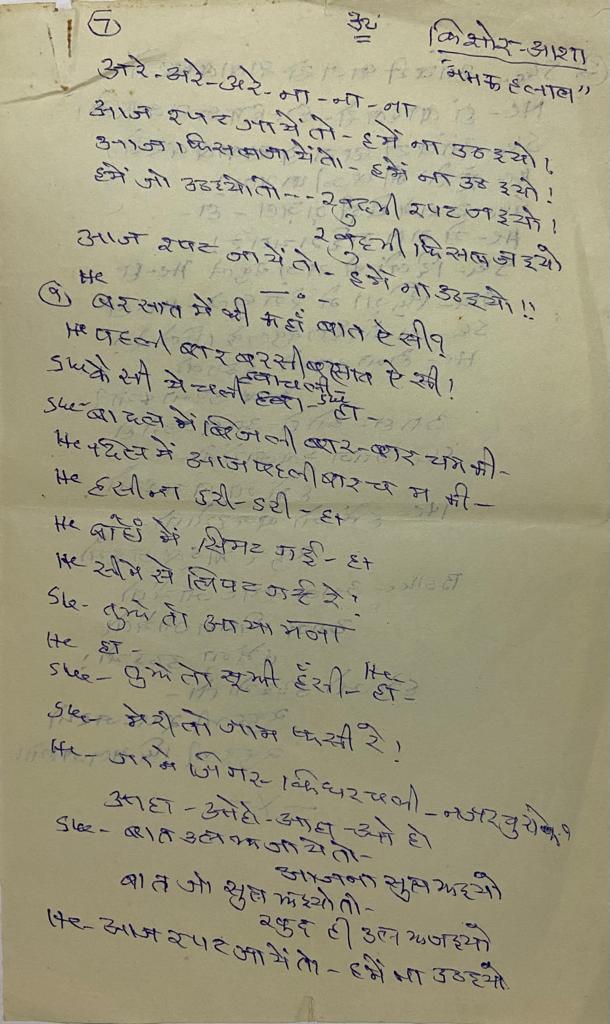 Hand penned lyrics of the title track of the Shah Rukh Khan- Karan Johar classic Kuch Kuch Hota Hai on the letterhead of lyricist Sameer Anjaan, in his own handwriting

Great ghazal singer Talat Aziz’s jacket and harmonium. The antique scale changer harmonium is at least 70 years old and is made of aged Burma Teak wood. Talat Aziz used this for almost 32 years. This instrument was also played by ghazal greats like Ghulam Ali and even Mehdi Hasan. 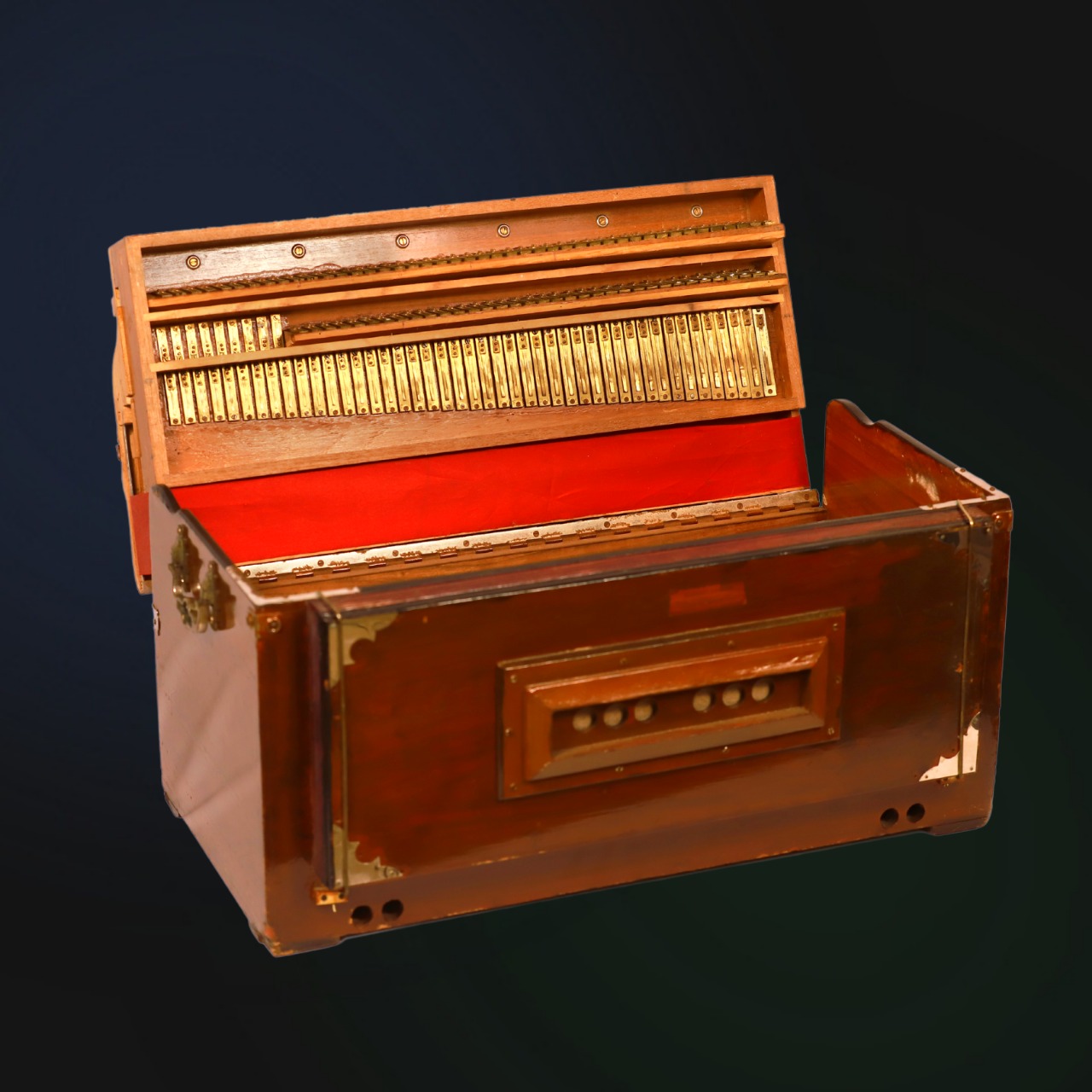 John Prakash Rao, better known as Johny Lever, has ‘bollypunks’ in the collection including that of Chota Chatri, Natkhat Rani Badi Sayani, Pappi Anna and Aslam Bhai. Two of his stand-up comedy acts are also available as NFTs—Street Fights (Lever’s comical insights into street fights of today versus the olden days) and a rare video showing every household where people start talking to cricket players during a match as if they’re listening. Fans can video call with the king of comedy.