Central Board of Direct Taxes (CBDT) Chairman P C Mody on Friday said the income tax department has exceeded the revised estimates despite issuing substantial refunds in the 2020-21 fiscal. 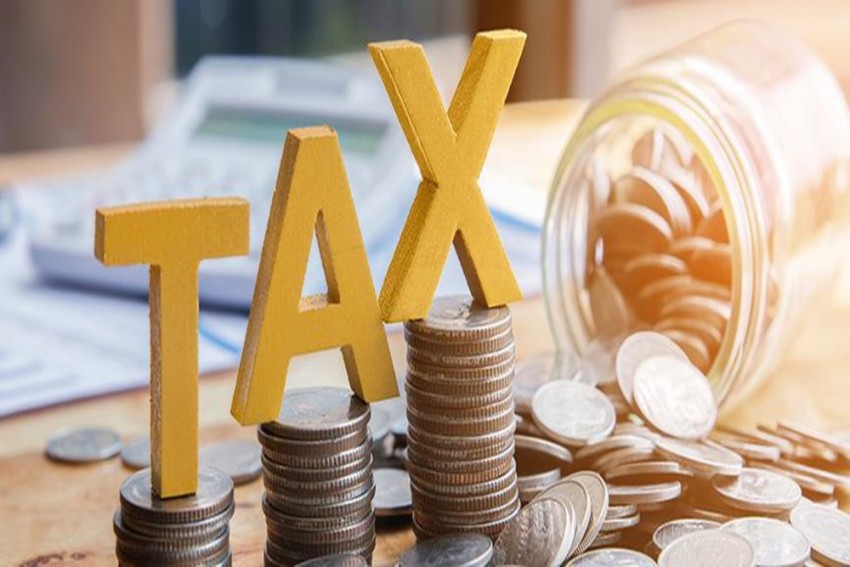 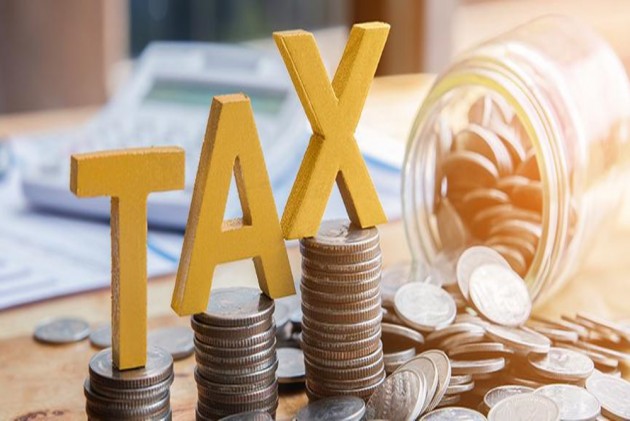 The net direct tax collection for the fiscal ended March 31 stood at Rs 9.45 lakh crore, an increase of 5 per cent over the revised estimates in the Union Budget.

Central Board of Direct Taxes (CBDT) Chairman P C Mody on Friday said the income tax department has exceeded the revised estimates despite issuing substantial refunds in the 2020-21 fiscal.

The gross direct tax collection in the last fiscal stood at Rs 12.06 lakh crore. After taking out the refunds of Rs 2.61 lakh crore, the net mop up stood at Rs 9.45 lakh crore. There has been a 42 per cent growth in the refund issuance.

“Net direct tax collections for the FY 2020-21 have shown an upswing, despite the inherent challenges brought on by the COVID-19 pandemic on the economy,” a finance ministry statement said.

A lot of measures have been taken to ease compliance burden and provide better taxpayer services, Mody said, adding that this got reflected in the tax collection for last fiscal.

He hoped that same spirit in tax collection would continue in the current financial year.

“The approach of the department is we want the whole system to be far more fair and transparent. The basic theme on which we are working is 'honouring the honest-transparent taxation'... That gives me the confidence apart from revival of the economic activity, despite the difficult times, that we will be able to meet the current targets as well,” Mody added.

He further said that the Vivad Se Vishwas scheme has netted about Rs 54,000 crore so far and the last date for payment under the scheme is April 30.

“One third of the disputes have been settled under the scheme. I don't think there is any necessity for any similar scheme,” he said when asked if the government was planning any such scheme this year.

The taxpayer is granted immunity from levy of interest, penalty and institution of any proceeding for prosecution for any offence under the Income-Tax Act in respect of matters covered in the declaration.

“A further calibration of corporate tax rate will be not the agenda at the given moment because it has already been done (in the country),” he said.

Meanwhile, US Treasury Secretary Janet Yellen had earlier this week called for an adoption of a minimum global tax for multinational corporations by the G-20 countries.

Rupee Slips 17 Paise To 74.75 Against US Dollar In Early Trade