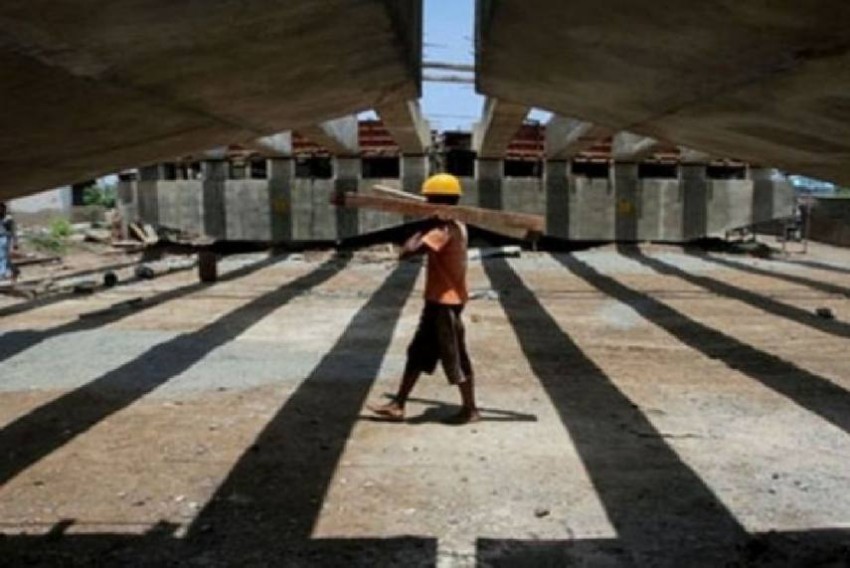 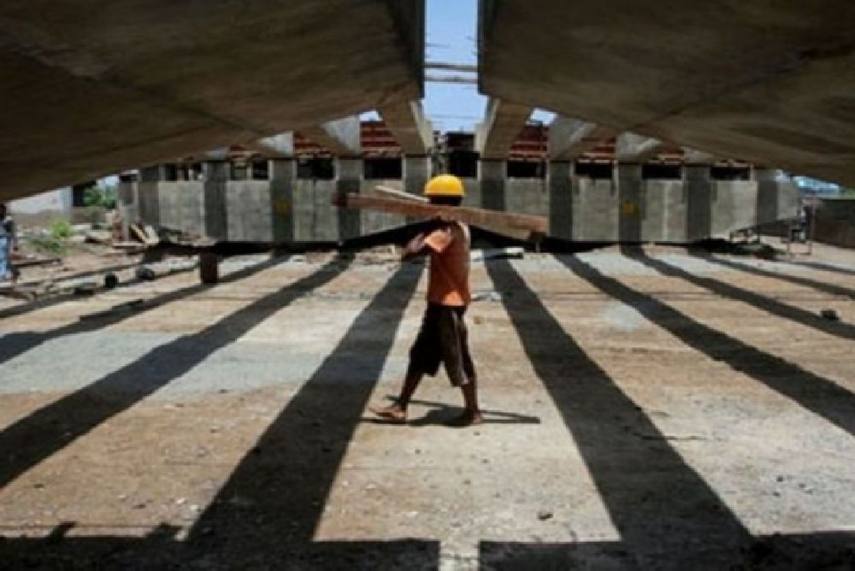 Moody's Investors Service on Friday projected India's growth at zero per cent for the current fiscal and said the negative outlook on sovereign rating reflects increasing risks that GDP growth will remain significantly lower than in the past.

The outlook also partly shows weaker policy effectiveness to address economic and institutional issues, it noted in the update to its November 2019 rating forecast.

For calendar year 2020, Moody's had last month projected a 0.2 per cent growth.

Stating that the negative outlook indicates that an upgrade is unlikely in the near term, Moody's said high government debt, weak social and physical infrastructure, and a fragile financial sector face further pressures due to the coronavirus outbreak.

Moody's had, in November 2019, affirmed India's 'Baa2' rating but revised downward the outlook to negative from stable on concerns of lower economic growth.

'Baa2' is an investment grade rating with moderate credit risk and is two notches above the junk grade.

The negative outlook reflects increasing risks that economic growth will remain significantly lower than in the past, it said.

“This is in light of the deep shock triggered by the coronavirus outbreak, and partly reflects lower government and policy effectiveness at addressing longstanding economic and institutional weaknesses, leading to a gradual rise in the debt burden from already high levels," Moody's said in a credit opinion titled 'Government of India- Baa2 negative'.

It said the shock from coronavirus pandemic will exacerbate an already material slowdown in economic growth, which has significantly reduced the prospects for durable fiscal consolidation and government measures to support the economy should help to reduce the depth and duration of slowdown.

It added that prospects of further reforms to support business investment and growth at high levels, and significantly broaden the narrow tax base, have diminished.

“Lower growth and government revenue generation, coupled with coronavirus-related fiscal stimulus measures, will lead to higher government debt ratios which we project to rise to around 81 per cent of the gross domestic product (GDP) over the next few years," it noted.

It said the economic shock from the pandemic and the fiscal policy response will result in significant slippage from the 3.5 per cent fiscal deficit target in current fiscal.

"Further increases in fiscal expenditure to support the economy, combined with weaker overall revenue and disinvestment receipts, are likely to drive the central government deficit to around 5.5 per cent of GDP in fiscal 2020 (2020-21)," Moody's said.

The international rating agency said consistent slippage from central government deficit targets, a widening of state-level deficits, and challenges in implementing the goods and services tax indicates that fiscal policymaking has been "less effective".

The outlook for India's debt burden is significantly dependent on trends in nominal GDP growth, it stated.

On March 26, the government had announced a stimulus package worth Rs 1.7 lakh crore comprising of free foodgrains and cooking gas to poor and cash dole to poor women and elderly.

A second package, aimed at industries, is said to be in works and is likely to be announced shortly.

“Overall, the fiscal stimulus is modest compared with support packages implemented in many other countries, particularly given the breadth of India's nationwide lockdown measures.

“We expect the government will announce additional measures in the future... While the measures will help reduce some of the economic damage to households, the lockdown and ongoing stress in the financial system will cause a sharp decline in India's overall growth, exacerbating fiscal pressures,” it said.

Several international agencies including International Monetary Fund and World Bank have cut India's growth forecast over concerns about the fallout of COVID-19 pandemic.

The IMF has slashed India's GDP growth projection to 1.9 per cent in 2020 from 5.8 per cent estimated in January.

Fitch has projected India's GDP to grow at 0.8 per cent this fiscal, while S&P pegs GDP growth for India at 1.8 per cent in the current fiscal.