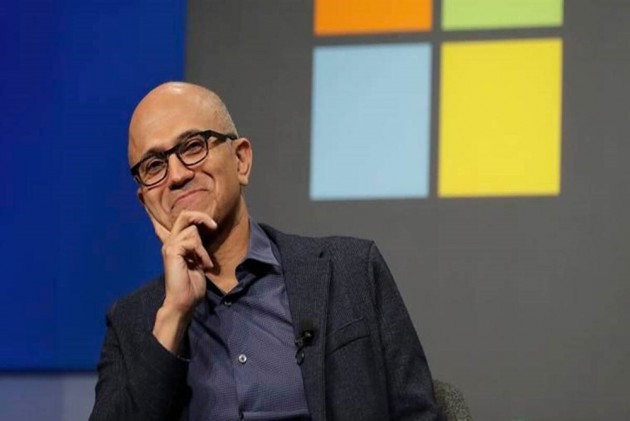 Microsoft Corp on Wednesday named Chief Executive Officer Satya Nadella as its new chairman, in place of John Thompson. This will be an additional role in which Nadella will “lead the work to set the agenda for the board.”

“In this role, Nadella will lead the work to set the agenda for the board, leveraging his deep understanding of the business to elevate the right strategic opportunities and identify key risks and mitigation approaches for the board’s review,” the company said in a statement.

In addition to these role changes, the board declared a quarterly dividend of USD 0.56 per share. The dividend is payable September 9, 2021, to shareholders of record on August 19, 2021.