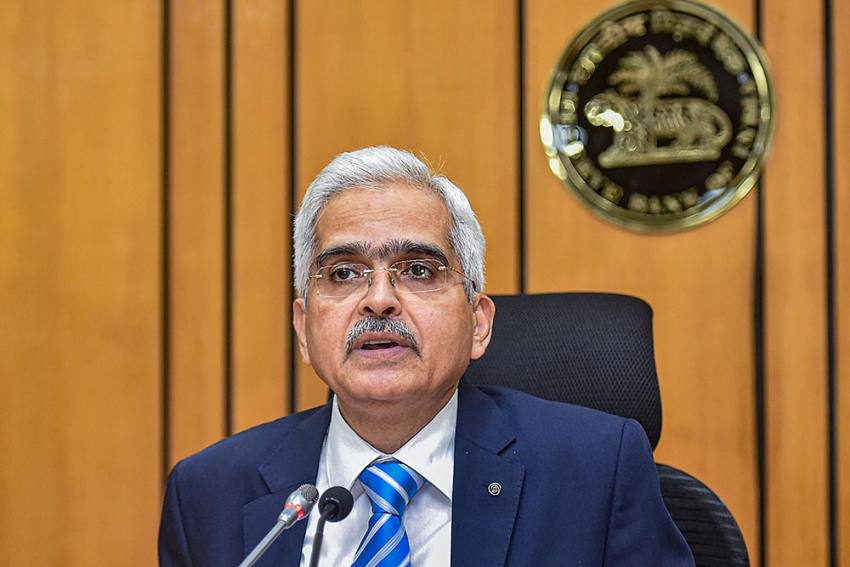 Reserve Bank of India (RBI) Governor Shaktikanta Das on Friday said the central bank will ensure adequate liquidity in the system to ease the financial stress caused due to COVID-19 crisis. RBI reduced the reverse repo rate by 25 basis points to 3.75 per cent.

He also said that to begin with the RBI will be giving an additional Rs 50,000 crore through targeted long-term repo operation (TLTRO) to be undertaken in tranches. Besides, he announced a re-financing window of Rs 50,000 crore for financial institutions like Nabard, National Housing Bank (NHB) and SIDBI.

Earlier, the RBI had reduced the repo rate to a 15-year low of 4.40 per cent by announcing a steep cut of 75 basis points on March 27, only two days after the national lockdown was imposed on March 25.

"The mission is to minimise the epidemiological damage in the country due to COVID-19. I want to convey the RBI's resolve and the way forward," said Das. He also said that this is not the last of the announcements on financial support during the crisis, stating that the central bank will come up with responses in the future in the interest of the economy based on evolving situations.

Pointing out that the RBI is monitoring all macro parameters on a continuous basis, he said, economic activity has come to standstill during lock down. The impact of Covid-19 is not captured in index of industrial production (IIP) data for February, he said, adding that contraction in exports in March at 34.6 per cent was much more severe than global financial crisis of 2008-09. He said vehicle production and sales declined sharply in March and so did electricity consumption.

Here are the additional measures announced by the RBI:

Other highlights of the Governor's address:

Appreciating the effort of banks and other institutions in keeping the financial market operational, Das said there was no downtime of internet or mobile banking during lockdown and banking operations were normal.

Banks, financial institutions have risen to the occasion to ensure normal functioning during the outbreak of this pandemic, he said.