Rupee Slips 13 Paise To 73.02 Against US Dollar In Early Trade

The domestic unit opened at 72.90 against the dollar, then slipped 13 paise to 73.02 against the American currency 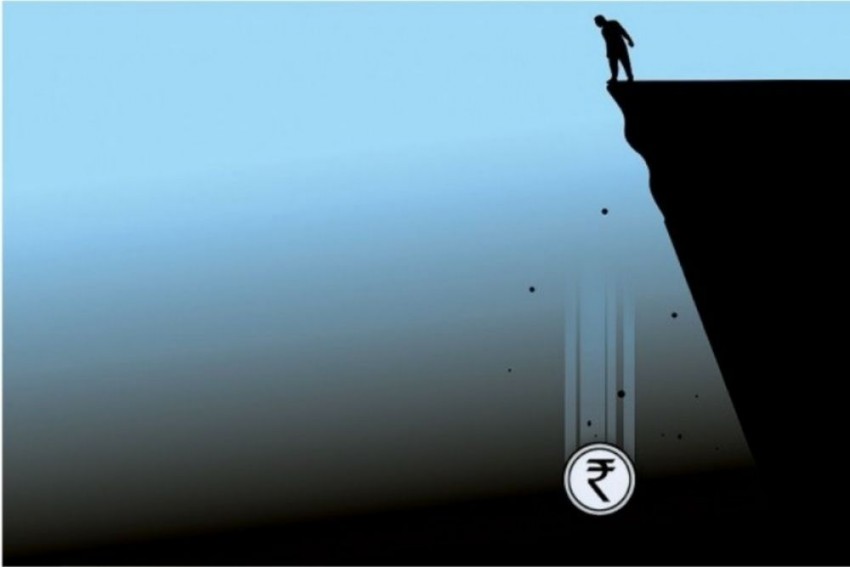 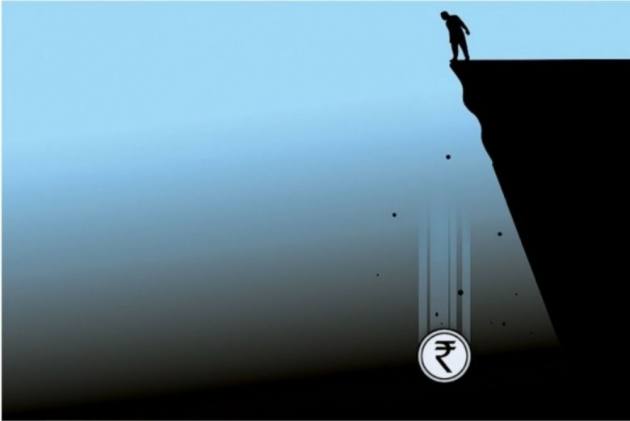 The Indian rupee fell 13 paise and slipped below the 73 per US dollar mark in early trade on Wednesday tracking the strengthening of the American currency in the overseas market.

At the interbank foreign exchange, the domestic unit opened at 72.90 against the dollar, then slipped 13 paise to 73.02 against the American currency.

On Tuesday, the rupee had settled at 72.89 against the American currency.

Lack of any major data on Wednesday in the domestic and the international markets could keep the currency flat, Reliance Securities said in a research note.

Most Asian currencies have started slightly stronger against the US Dollar this Wednesday morning and could cap depreciation bias, the note added.

Meanwhile, the dollar index, which gauges the greenback's strength against a basket of six currencies rose 0.02 per cent to 90.09.

Foreign institutional investors were net buyers in the capital market on Tuesday as they purchased shares worth Rs 1,422.71 crore, as per exchange data.