GST Slabs Of 12 And 18 % To Be Merged With Rise In Revenues, Says Arun Jaitley

Dismissing the criticism of GST as ill-informed and motivated, Jaitley said the new indirect tax regime has led to lower taxes, lower inflation and reduced evasion. 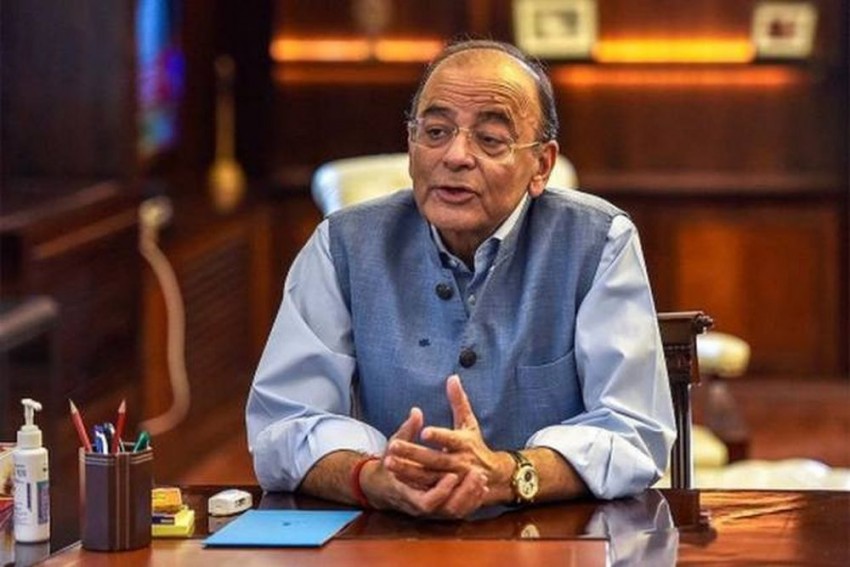 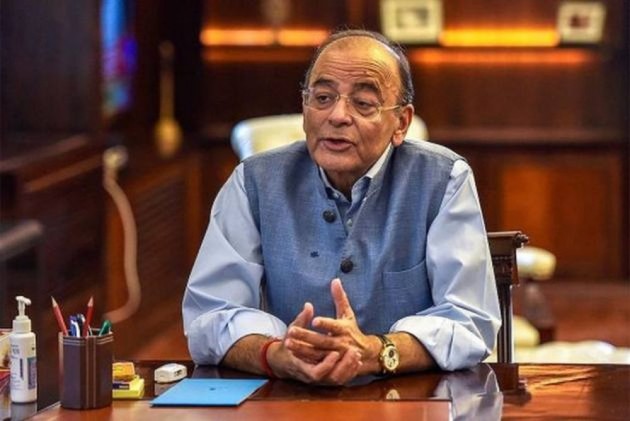 Hinting towards further rationalisation of the Goods and Sales Tax (GST), Finance Minister Arun Jaitley on Monday suggested possible merging of the 12 and 18 per cent slabs of the tax.

With an increase in revenue, India will eventually have a standard goods and services tax (GST) rate between 12-18 per cent for commonly used goods. This would be in addition to 0 per cent and 5 per cent for essential items and a higher rate for luxury, sin and demerit goods.

“The 28 per cent slab is now a dying slab,” he said. Currently, 28 items, including luxury and sin goods, auto parts, dishwashers, air conditioners (ACs) and cement remain in the highest slab of 28 per cent.

“With the GST transformation completed, we are close to completing the first set of rates of rationalisation i.e. phasing out the 28 per cent slab except in luxury and sin goods,” he said.

A future road map could be to work towards a single standard rate instead of two standard rates of 12 per cent and 18 per cent, he said.

"It could be a rate at some mid-point between the two. Obviously, this will take some reasonable time when the tax will rise significantly. The country should eventually have a GST which will have only slabs of zero, 5 per cent and standard rate with luxury and sin goods as an exception," Jaitley said.

Stating that only cement and auto parts are items of common use which remain in the 28 per cent slab, Jaitley said the next priority will be to transfer cement into a lower slab.

"All other building materials have already been transferred from 28 per cent to 18 per cent and 12 per cent. The sun is setting on the 28 per cent slab,” he added.

Dismissing the criticism of GST as ill-informed and motivated, Jaitley said the new indirect tax regime has led to lower taxes, lower inflation and reduced evasion.

"Lower rate of taxes, increased tax base, higher collections, easy for trade and least interface in assessments with a significant part of the tax rationalisation over, the growth percentage in the years to come will increase," he said.

Observing that the incidence of indirect taxes (excise duty, service tax and other levies) was 31 per cent on a large number of commodities prior GST rollout, Jaitley said the GST Council had transiently put them in the 28 per cent slab and has started the exercise of placing them in the lower tax bracket with increase in revenue.

"Those who oppressed India with a 31 per cent indirect tax and consistently belittled the GST must seriously introspect. Irresponsible politics and irresponsible economics is only a race to the bottom," Jaitley added.

The GST Council in its last meeting on Saturday cut rates on 23 items, including those which were in the 28 per cent slab.

On revenue, Jaitley said six states have achieved the revenue growth target, while seven are very near to achieving it. However, 18 states are still lagging as far as revenue collection targets are concerned.

"Those states which do not achieve the target of 14 per cent are paid out of the compensation cess. The requirement of compensation cess in the second year is expected to be much lower than the first year," he said.

Jaitley said the average monthly GST collection in the first year of implementation was Rs 89,700 crore, which rose to Rs 97,100 crore in the current fiscal.

"Notwithstanding the substantial tax reduction, the GST collection in the first six months of this year has shown a significant improvement as compared to the first year," he said.