The latest development will cut the effective import tax on crude palm oil, crude soya oil and crude sunflower oil from 24.75 percent till now to 0. 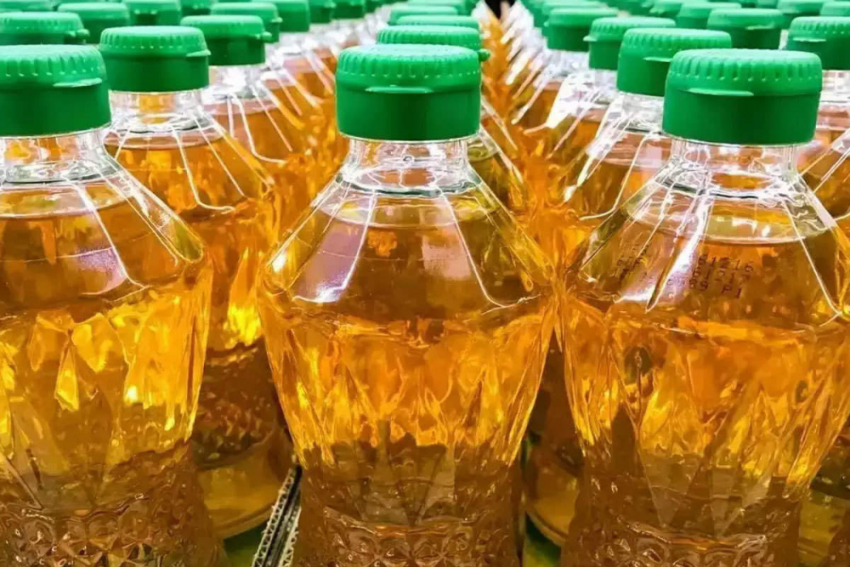 The government on Wednesday reduced various import taxes on palm oil, soyoil and sunflower oil ahead of the festive season till March 31, 2022, said the Bureau of Indirect Taxes and Customs.

With this move, it is anticipated that the tax cuts could bring down local edible oil prices and stimulate demand and imports, potentially supporting global palm oil, soyoil and sunflower oil prices.

In June, the edible oil duties had been first cut. Afterward, basic customs duties were cut in August and September in less than a month. However, retail prices have continued to remain high due to it the cut-off date for ending duty cuts, September 30, may have to be extended, officials had said last month.

Moreover, there will be two more tax cuts that would be announced before the new crop arrives in November, according to sources.

The move also saw the lifting of an additional agri cess that had been placed on these items earlier this year.

‘Agriculture Infrastructure and Development Cess’ (AIDC), introduced in the latest budget, and in effect from February 2021 has been levied which would be collected on specific imported and excisable goods.

The main purpose for levying AIDC is to finance agriculture infrastructure and other development expenditures, while also conserving and processing agricultural output efficiently. AIDC shall be levied on the import of goods specified in the first schedule of the Customs Tariff Act at a rate not exceeding the customs.

Reliance Industries Says It Made An Offer To Zee, Regrets Being Drawn Into Dispute

Rupee Rebounds 15 Paise To Close At 75.37 Against Dollar

Coal Crisis: FM Sitharaman Says There Is No Shortage Of Anything, Reports Are Baseless

Indian Economy To Grow At 9.5 Per Cent This Year And 8.5 Per Cent In 2022, Will Retain Fastest Growing Tag: IMF

Outlook Web Desk / "Objecting to the visit of Indian leaders to a state of India does not stand to reason and understanding of Indian people," the MEA Spokesperson said.

Koushik Paul / It's a virtual semifinal against Delhi Capitals in Sharjah tonight. Here's weighing the strengths and weaknesses of Kolkata Knight Riders.

Naseer Ganai / The Jammu and Kashmir government in its order said that if migrant staff fails to join their duties, they will face action as per service rules.