Railway minister Piyush Goyal said the initiative will be the contribution of the Railways towards a plastic-free India. 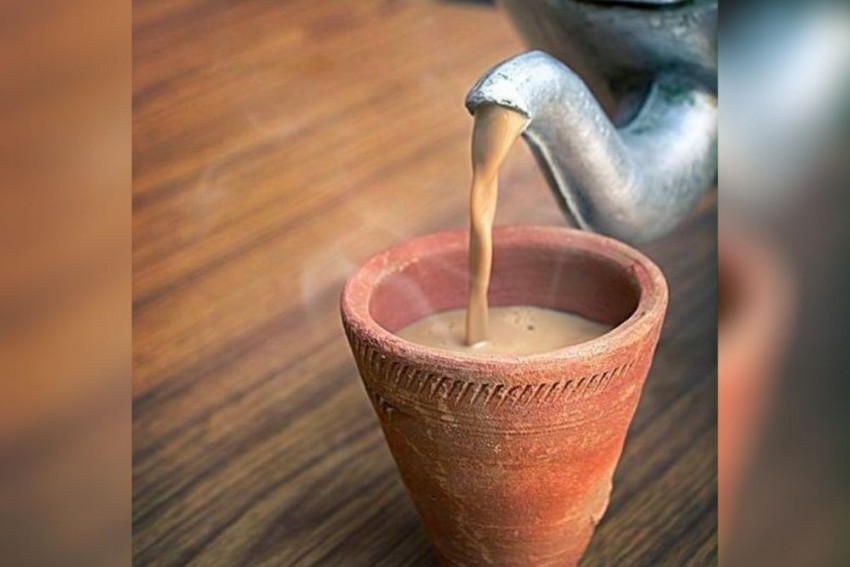 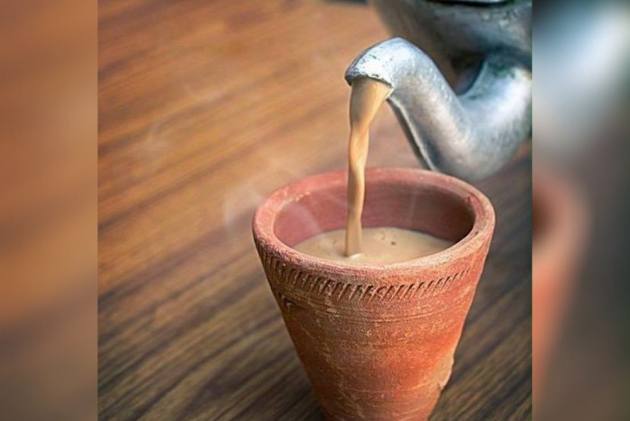 Tea will be sold in environment-friendly 'Kulhads' (earthen cups) in place of plastic cups at all railway stations in the country, Railway minister Piyush Goyal said on Sunday.

Speaking at an event organised at the Digawara railway station in Rajasthan's Alwar district, the minister said the initiative will be the contribution of the Railways towards a plastic-free India.

The minister said before addressing this gathering, he was having tea in a 'Kulhad' and the taste was really different.

'Kulhad' saves the environment and lakhs of people get employment from it, he said.

The minister was speaking at an event to mark the inauguration of the newly electrified Dhigawara-Bandikui section under north-western Railways.

The minister said before the Narendra Modi government came to power in 2014, the railway sector was ignored in Rajasthan as electrification had not been taken up in the last 30 years after the electrification of Delhi-Mumbai route.

He said the investment by Railways and infrastructure development projects in Rajasthan have increased multiple times between 2014-2020 as compared to that between 2009-2014.

He said only four overbridges were constructed in five years till 2014 whereas 30 such bridges have been constructed from 2014 to September 2020.

The minister said electrification of railway lines across the country will save the environment as engines will run on electricity produced in the country, saving fuel, money and time.

Also, the speed of trains will also be increased, he said.

"This will also help farmers who will be able to take their crops to any part of the country (through rail freight transport) in less time," he added.

Goyal said the prime minister is very concerned about the environment and therefore emphasis is being given on electrification.

The minister flagged off the first train on the newly electrified 34 km-long Dhigawara-Bandikui rail section.

He said after the entire line from Rewari to Ajmer has now been electrified with the electrification of this stretch.

Dausa MP Jaskaur Meena, GM-NWR Anand Prakash and other public representatives and railway officials were present in the function.