Coronavirus Impact: Mukesh Ambani’s Net Worth Drops By 28% to $48 Billion In 2 Months

Other Indian businessmen who have seen a major drop in wealth include Gautam Adani whose wealth eroded by 37%, HCL Technologies’ Shiv Nadar (26%) and banker Uday Kotak 28%). 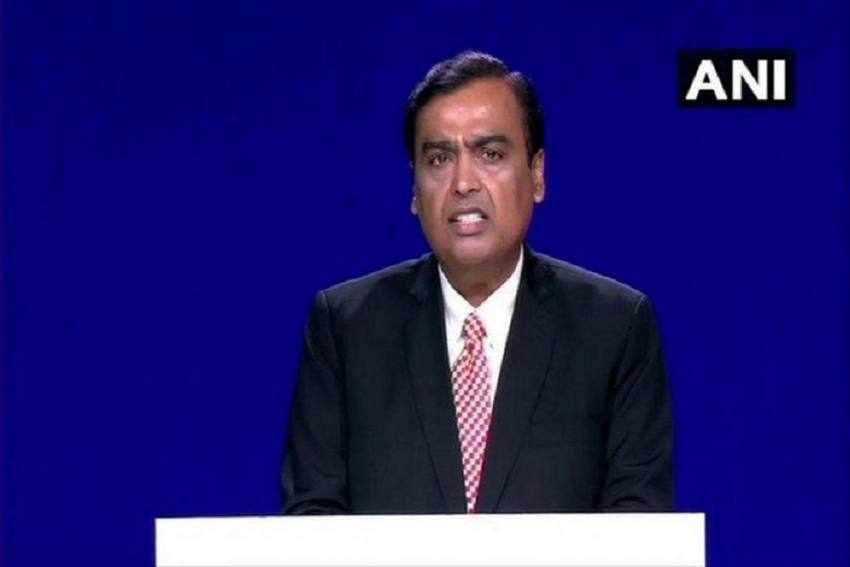 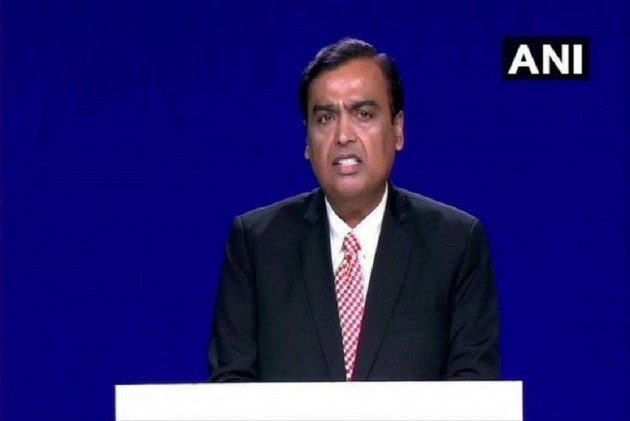 The net worth of India’s richest man Mukesh Ambani dropped 28 per cent or $300 million a day for two months to $48 billion as on March 31 due to the massive correction in stock markets, a report said on Monday.

The chairman and managing director of the diversified Reliance Industries saw his wealth decline by $19 billion in February-March period, taking his global ranking down eight places to 17th, the Hurun Global Rich List said.

Other Indian businessmen who have seen a major drop in wealth include Gautam Adani whose wealth eroded by $6 billion or 37 per cent, HCL Technologies’ Shiv Nadar ($5 billion or 26 per cent) and banker Uday Kotak ($4 billion or 28 per cent), it said.

All the three have dropped off the top 100 list, leaving Ambani as the only Indian in the league.

The Indian market has corrected by 25 per cent in the last two months as the economic costs and impact of the COVID-19 pandemic on companies led to a sell off across the world.

“India’s top entrepreneurs have been hit by a 26 per cent drop in the stock markets and a 5.2 per cent drop in the value of the rupee compared with the US Dollar. For Mukesh Ambani, it has been a perfect storm, with his wealth down 28 per cent,” Hurun Report India Managing Director Anas Rahman said.

Berkshire Hathway’s Warren Buffet also lost $19 billion of wealth in the last two months, to $83 billion, making it a smaller fall in percentage terms at 19 per cent, the report said.

With hospitality coming under intense pressure due to the pandemic, shared economy platform Oyo Rooms’ Ritesh Agarwal is “no more a billionaire”, the rich list said.

Amazon’s Jeff Bezos continues to be the richest man in the world with a networth of $131 billion, which has slid only by 9 per cent during the last two months and is followed by Bill Gates with a fortune of $91 billion (down 14 per cent), Buffet and Arnault.

Chinese billionaires were among the few gainers in the last two months, and included promoters of video conferencing and pork meat producing companies, it said.

While India lost three rankings in the top-100 rankings, China added six billionaires in the league, it said.