Budget 2019 May Not Be Able To Provide Fiscal Stimulus: Kotak Report

The brokerage house said that the government will have to implement difficult reforms in the budget to increase India's investment rate via improving its ease of doing business rankings and reducing its role in business. 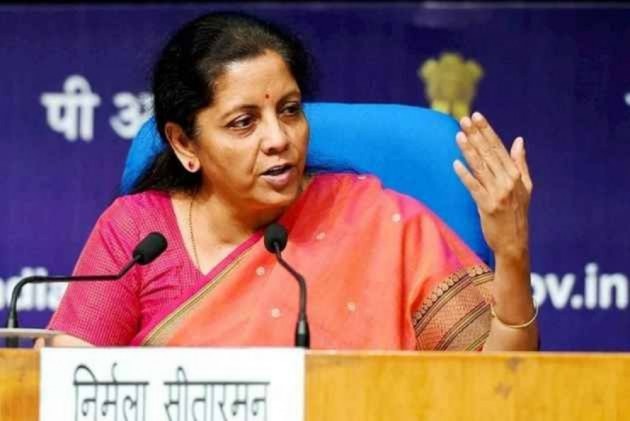 The government may not be in a position to provide meaningful fiscal stimulus to the economy through the upcoming Union Budget 2019 given India's weak fiscal position, a report said on Wednesday.

The Kotak Securities report said that the scope of lowering tax rates is also thin owing to the government's challenged fiscal position arising from large tax slippages in 2018-19, which will be at the centre of investor focus.

Government's focus on increasing the rural spending will be positive for FMCG (fast moving consumer goods) companies as rural consumption is an important growth driver for earnings of India Inc. Moderate hike in cigarette taxation could be positive for ITC as it should be able to pass on the hike, the report said.

Kotak also said it expects higher allocation for spending on railways, highways and urban infrastructure, while on banking, it said impetus to the affordable housing segment by way of taxation on housing projects will be positive for NBFCs (non-banking finance companies) exposed to the sector.

On the stressed automobile sector, Kotak said: "We expect the government to rationalise GST to 18 per cent for few automobile segments, as lower cost of vehicles would improve the affordability of consumers in this phase of a slowdown."

Export duty on iron ore may be reduced to 0 for grades between 58-62 per cent, Kotak also said in its budget-related expectations.