Budget 2019-20: Will It Lay Roadmap To Doubling Farmers' Income?

Pre-Budget Analysis: With a second term to Narendra Modi and his government, and the current term’s fiscal journey starting next week, it remains to be seen what measures the government will take to achieve the goal of doubling farmers' income by 2022-23. 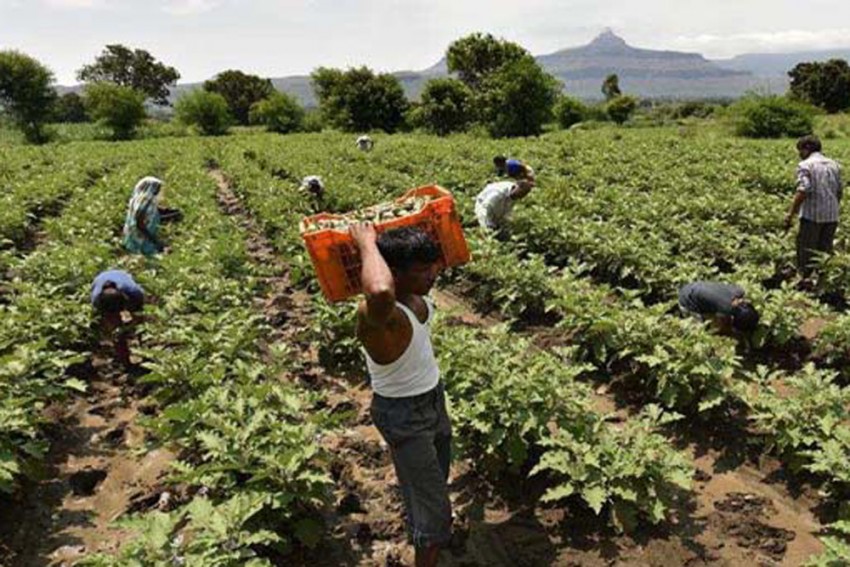 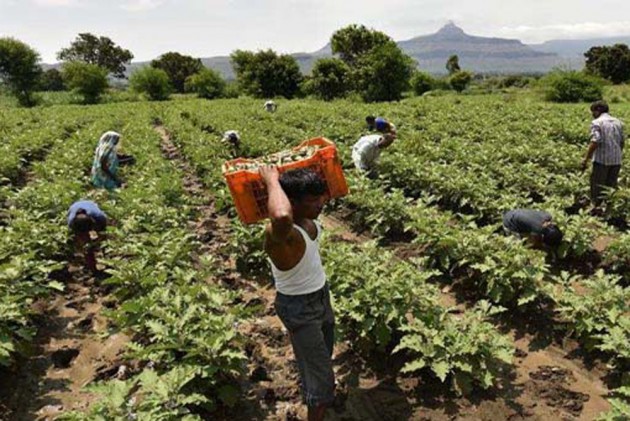 Interim Budget 2019-20, presented in February, saw an unprecedented 144% rise in allocation to the agriculture sector which was raised from Rs 57,600 crores in 2018-19 to Rs 1,40,764 crore. Along with it came announcement of PM-Kisan Scheme allocating Rs 6000 per family per year which turns out to be Rs 4 per day per person considering a family of four.

While the government may claim that all major steps to address concerns in the farming section have been presented in the interim budget 2019-20 for the current fiscal, the steps are not enough to contain India’s ongoing agriculture crisis that have been built over the decades. As a result, more is being expected from the final Budget 2019-20.

Kirankumar Vissa of the Alliance for Sustainable & Holistic Agriculture (ASHA) and Rythu Swarajya Vedika (farmers’ organisation working in AP and Telangana) hopes the new finance minister will announce something on PM-AASHA scheme as the interim Budget 2019-20 was completely silent on it.

Kirankumar says, “During Budget 2018-19, the BJP government had made a major promise not only to raise the minimum support price (MSP) for the crops but also ensure that every farmer gets it. Subsequently, a major scheme PM-AASHA was announced which required Rs 1 lakh crore with at leat Rs 50,000 crore being upfront payment from the Union government. However, the scheme was never talked about and interim budget was also silent. In the absence of this, the claim by the government about historic increase in MSP is of no value to the farmers.”

Nitin Puri, Group President of Food and Agri-business at Yes Bank agrees with Kirankumar. He says, "Better risk management for farmers through deeper and efficient access to markets, insurance and financing along with aggressive spend on irrigation and climate resilient agriculture is the need of the hour and the budget should focus on them." This can be supplemented with investments on varietal improvements for enhanced export competitiveness. He added that continued thrust on agri-processing through catalytic investment support and focusing on value added perishable based clusters is the way forward to tackle the bumper harvest and falling crop prices that farmers witness.

Some of the expectations of the farmer organisations are enhanced allocations towards sustainable agriculture like organic farming, integrated approach including animal husbandry and management of common property resources, and increased focus on rainfed agriculture. These also include constitution of Farmers Income Commission which will come out with annual assessment of farmer incomes in various categories, and clear measures for how to raise the incomes to the desired level.

Notably, the Modi government claims that it is serious on doubling farmers’ income by 2022-23. The government also formed an expert committee headed by Ashok Dalwai to look into it. The committee said that to achieve the target, a growth rate of 10.4% per annum with base period 2015-16 would be required.

However, three years after it, there seems to be no sign of acceleration in agri-GDP growth rates as it has decelerated to 2.9 per cent from 4.3 per cent during the UPA-2 period, according to farm economist Ashok Gulati. Moreover, while the roadmap for doubling farmers' income released by the government suggests some creditable measures, what it lacks is an accountability mechanism.

Consultancy firm Deloitte’s Partner Arindam Guha says, “Convergence of government schemes is what budget should focus on.” In addition to existing schemes under the Ministry of Agriculture, there are a number of related schemes which are administered by other Ministries such as the National Rural Livelihood Mission by the Ministry of Rural Development (which focuses on value chain development in sustainable agriculture, livestock and non-timber forest products for supporting small and marginal farmers); Pradhan Mantri Kisan Sampada Yojana by the Ministry of Food Processing Industries (for setting up of primary processing centers/collection centers at farm gate for horticulture, dairy produce, etc.); and modern retail outlets supplemented by cold storage, warehouses, and other facilities. For ensuring focused support to a common set of farmer groups across the entire farm-to-market value chain, suitable policies for ensuring convergence of all these schemes at the ground level are required, backed by suitable institutional mechanisms for co-ordinated implementation.

He suggests that the Budget should also re-evaluate its outlay to White Revolution as it's one of the important ways to augment farmers’ income and relaxation of criteria to support Farmer Producers Organisations. At present the Credit Guarantee Fund scheme (intended to facilitate collateral free lending to FPOs by lending agencies) are only available to FPOs which are incorporated under the Companies Act and have a minimum of 500 individual shareholders.

With a second term to Narendra Modi and his government, and the current term’s fiscal journey starting next week, it remains to be seen what measures the government will take to achieve the goal of doubling farmers' income by 2022-23.