Bitcoin Turns 13! All You Need to Know About BTC’s Journey Thus Far

Bitcoin (BTC), the world’s first public blockchain crypto token, turns 13 today! BTC is a decentralised digital currency that was formed in January 2009 and its actual inventor is known only by a pseudonym, Satoshi Nakamoto.

In January 2009, Hal Finney received 10 Bitcoins as a reward for mining block-70. This was also the first time the name Satoshi Nakamoto was heard of as the probable creator of the Bitcoin network.

“Bitcoin's creation is a seminal point in human civilization. And it will accelerate democratisation of societies,” says Ajeet Khurana, a crypto project advisor and investor.

So, here’s a flashback of the world's oldest cryptocurrency’s thrilling journey so far.

In the afternoon of January 12, 2009,  computer programmer Hal Finney received the world’s first bitcoin mining reward (10 BTC) for mining the block-70. He received the tokens from ‘Satoshi Nakamoto’ and since then it has been widely speculated that it was Satoshi who created the Bitcoin blockchain network since he also published Bitcoin’s whitepaper back in 2008.

“As of today, Bitcoin has a market cap of over $872 billion and is emerging as a popular alternative asset class among people, financial institutions and more,” says Nischal Shetty, CEO, WazirX.

A year later, Bitcoin was still a novelty product and only enthusiasts and computer geeks interacted with it. But a programmer paid 10,000 BTC for two Papa John’s Pizza pies; 10,000 BTC would be worth roughly $613 million today.

On February 9, 2011, Bitcoin’s price reached $1, according to historical data from investing.com. The trading volume that day was just 49,630; a minuscule figure compared to now. Moreover, this was the time when the whole crypto market reached $10 million market capitalisation (source: Statista).

A student in Germany built the country’s first Bitcoin-Euro-based vending machine in 2012, as per an archived post by Verge. This was a significant milestone for the cryptocurrency, which was until then thought of simply as a computer novelty technology. The year witnessed a sudden and rapid jump in Bitcoin’s price and volume. The BTC price and volume doubled to $9 and 20,000, respectively.

In 2013, Bitcoin’s total supply was about 11 million while the price was range-bound with extreme volatility in the latter part of the year. In October, BTC price was $196, but shot up to $1,153 in just two months, Verge reports. 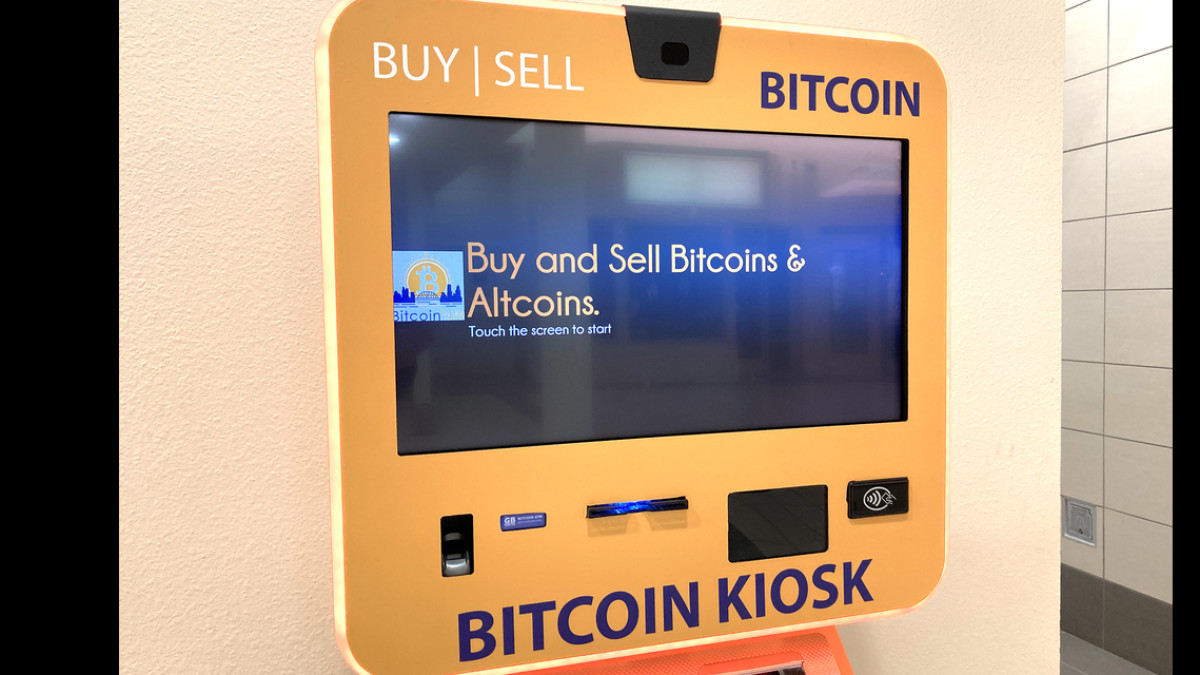 On August 5, 2014, a Florida-based couple had a Bitcoin blockchain-based wedding. They used 0.1 BTC to arrange their ceremony at Disneyland, Coindesk.com reported. On December 11, 2014, the world’s largest computer and related service provider, Microsoft, accepted Bitcoin as a form of payment, in association with BitPay, a crypto payment processor, Cointelegraph.com reported.

This was the year when the vast potential of blockchain technology and Bitcoins was explored by big corporations and also eminent universities. One of the most notable announcements was made by NASDAQ when it came out with its blockchain exploration plan. In 2015, MIT’s Media Lab also launched its digital currency initiative, which was to be led by Brian Forde, a former White House Senior Advisor. Forde announced the three primary goals of the lab in a detailed post on Medium.

Bitcoin’s price jumped 121 per cent from $433 to touch $959 in December 2016, according to coinmakretcap.com. The highest trading was happening in China with many Chinese buying Bitcoin to hedge against the falling Chinese currency in 2016, according to various media reports. 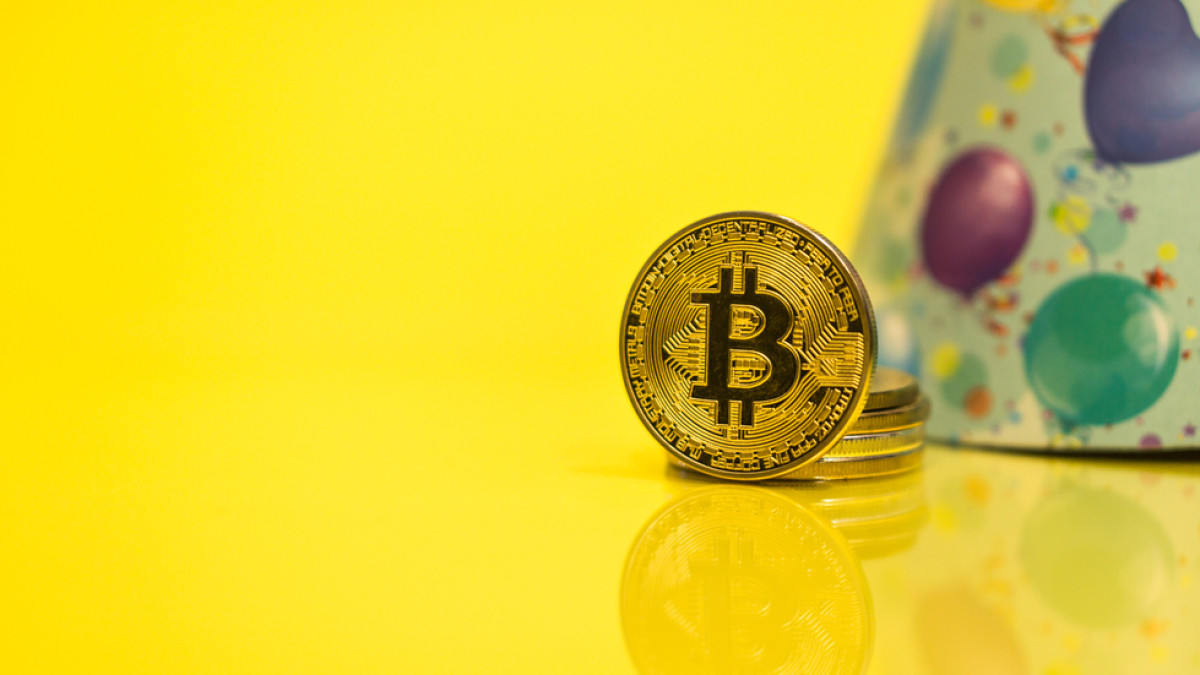 One of the Big Four accounting firms, Ernst & Young (EY) started accepting Bitcoin from January 2017 for its services, according to various media reports. Meanwhile, Jamie Dimon, CEO of American multinational investment bank JPMorgan, said Bitcoin was a “fraud”. He later took it back. Bitcoin’s price touched an all-time high of $20,000 in March, according to a CNBC report.

American business magnate, investor and CEO of Berkshire Hathaway, Warren Buffett, in an interview with CNBC, said cryptocurrencies like Bitcoin and others were “rat poison squared”. By that time, Bitcoin’s prices had already crossed $10,000. Buffett said in the interview that he did not have any short or long position in Bitcoins since he did not yet understand the underlying technology. Overall, Bitcoin had a rough journey that year and investors saw their wealth erode quite significantly, with many of them questioning the crypto’s future. Its value dropped by 70 per cent during the year, according to a Coindesk report.

Bitcoin’s prices touched an intraday high of 40 per cent, just after an announcement by Chinese President Xi Jinping was made public. He said that they would start exploring blockchain technology for future development in their financial system. He is reported to have said that China should “seize the opportunity offered by blockchain”.

On March 12, 2020, Bitcoin’s price crashed by more than 50 per cent to hit a year-low of $4,000. This was also the year when Covid-19-related lockdowns were imposed. Due to the sudden price drop and there being no circuit-breaker mechanism in crypto exchanges, many crypto traders hit their Stop-Loss mechanism, which dragged the price even lower. This event, which came to be known in the crypto community as ‘Black Thursday’, led to various ripple effects in other crypto tokens. The DeFi sector, which particularly relied on BTC for powering transactions, too suffered heavy losses. 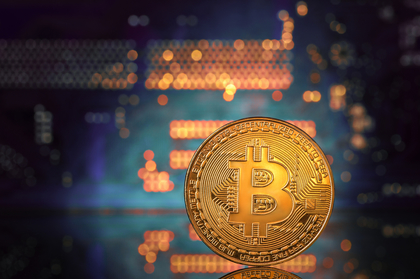 Bitcoin hit an all-time high of $68,789.63 on November 10. Cryptocurrencies as a whole created a lot of buzz, thanks to celebrity comments. Tesla chief Elon Musk tweeted in March that anyone could buy a Tesla car using Bitcoin. On April 14, the crypto’s price jumped reaching a high of $64,829.14. But later, on May 13, Musk tweeted that Tesla won’t accept payments in Bitcoins for its cars due to environmental concerns around the mining of the cryptocurrency. This resulted in Bitcoin crashing by nearly 50 per cent, CNBC reported.

Acceptance, however, was growing. On June 9, 2021, the Central American country of El Salvador became the first to make Bitcoin legal tender. Although the US dollar continues to be El Salvador’s primary currency, cryptocurrencies can also be used for all financial transactions. El Salvador’s President Nayib Bukele also announced that his government will build an oceanside “Bitcoin City” at the base of a volcano.

Bitcoin got its upgrade, popularly known as Taproot, in November 2021. The upgrade assists Bitcoin blockchain to perform more complicated transactions, potentially widening the virtual currency's use cases and making it a little more competitive with Ethereum for processing smart contracts.