TTK Prestige said the rationale behind the stock split is to facilitate larger shareholder base, to increase the liquidity and to make the shares more affordable to investors. 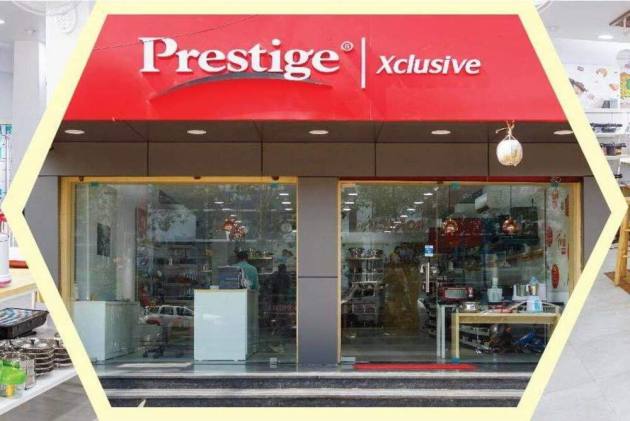 Shares of Kitchen appliance manufacturer TTK Prestige zoomed 15 per cent to hit a record high of Rs 11,137 on the BSE in Wednesday’s intra-day trade after the company reported a strong set of numbers for the quarter ended September 2021 (Q2FY22).

While announcing its earnings for the quarter ended September, TTK Prestige also unveiled that its board has approved the sub-division/split (stock split) of equity shares of the company.

The Record Date for the proposed for sub-division/split will be intimated in due course subject to compliance of necessary laws, the company informed in an exchange filing, according to Mint.

TTK Prestige said the rationale behind the stock split is to facilitate larger shareholder base, to increase the liquidity and to make the shares more affordable to investors.

A stock split is generally done to make the scrip more affordable for small retail investors and increase liquidity. It refers to splitting the face value of the shares of companies, wherein the number of shares of the company increases but the market cap remains the same. Existing shares split, but the underlying value remains the same. As the number of shares increases, the price per share goes down.

Earnings before, interest, tax, depreciation (EBITDA) rose 58.1 percent at Rs 143.4 crore and the EBITDA margin was at 16.7 percent YoY.

In an interview with CNBC-TV18, TT Jagannathan, Chairman of TTK Prestige said that the company has taken 3 price hikes this year and another hike cannot be ruled out as raw material prices are going up unabated.

He said the total price hike in this year till now has been between 9 and 15 percent.