Police had already received the post-mortem reports of the other 10 members. 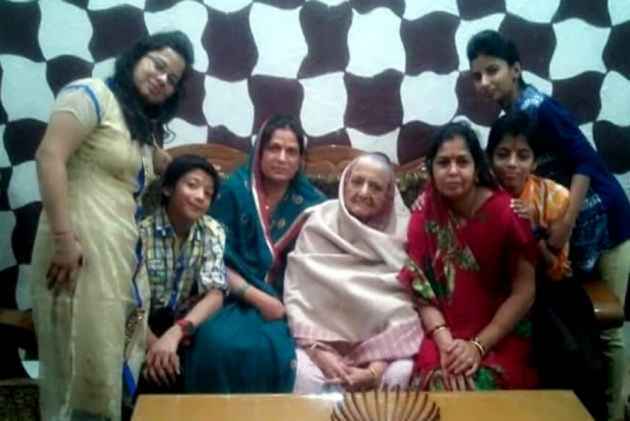 The Delhi Police have received the post-mortem report of 77-year-old Narayan Devi, one of the 11 members of the Chundawat family who were found dead in north Delhi's Burari on July 1, said a senior police officer.

The officer said that the report was being studied and refused to divulge further details.

Police had already received the post-mortem reports of the other 10 members.

The post-mortem reports of the 10 other members of the Chundawant family said they died due to hanging and no external injury marks were found on the bodies except for a few scratches, the officer had said yesterday.

"The final opinion states that the family members died due to ante-mortem hanging," he added.

The bodies of 10 members of the family were found hanging from an iron mesh attached to the ceiling on July 1, while that of Narayan Devi was found lying on the floor in another room of the house.

The others found dead were Lalit's wife Tina (42), their 15-year-old son Dushyant and Pratibha's daughter Priyanka, who got engaged last month and was supposed to get married by the year-end.

The police had also found 11 diaries, which contained "psychological musings" and certain things written about the "road to god".