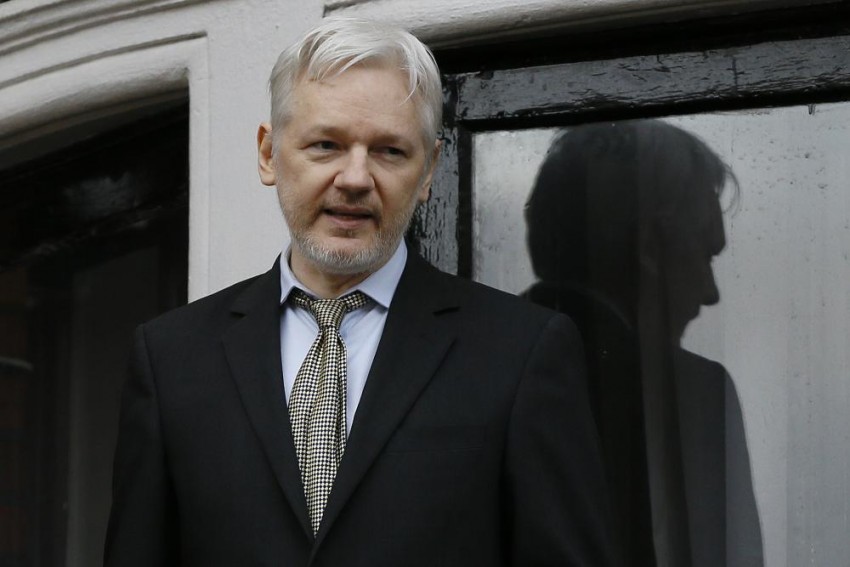 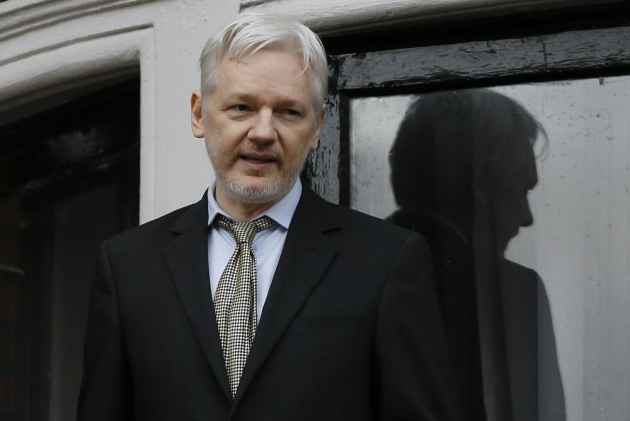 In a significant setback to WikiLeaks founder Julian Assange, who has been evading the authorities by living in the Ecuadorean Embassy in London for five and a half years, a British judge has upheld the arrest warrant against him for the second time this week.

Senior District Judge Emma Arbuthnot rejected the arguments made by Assange's lawyer, stating that he was not a prisoner, The New York Times reported.

Judge Arbuthnot further stated that Assange's living conditions were nothing like those of a prison and that he could have as many visitors as he liked. Assange can and should walk free at any time to meet his legal fate, according to her.

"He is a man who wants to impose his terms on the course of justice. He wants justice only when it's in his favor," The New York Times quoted Judge Emma Arbuthnot as saying.

If the judge had nullified the warrant, Assange might have left the embassy, but that was far from certain.

The United States and British governments have never publicly ruled out the existence of a secret request to extradite him to the United States, where he could face prosecution for publishing classified documents.

"Statement on ruling: We are surprised. Judge went well outside what the parties presented in court. This seems to have led to many factual errors in the judgment. US DoJ confirmed to Reuters again yesterday that its case is ongoing. There are 3 months to appeal judge's decision," Assange wrote on Twitter.

Earlier on February 6, Judge Arbuthnot rebuffed a claim by Assange's lawyer, Mark Summers, that the warrant was void because it stemmed from a Swedish extradition request that has since been withdrawn.

Pakistan Is Developing New Types Of Nuclear Weapons, Warns US