Bridge That Collapsed In Mumbai Had Cleared Safety Audit In November

The structure was one of the 2,000 bridges and 550 ROBs that were thoroughly inspected last year, railway officials said. 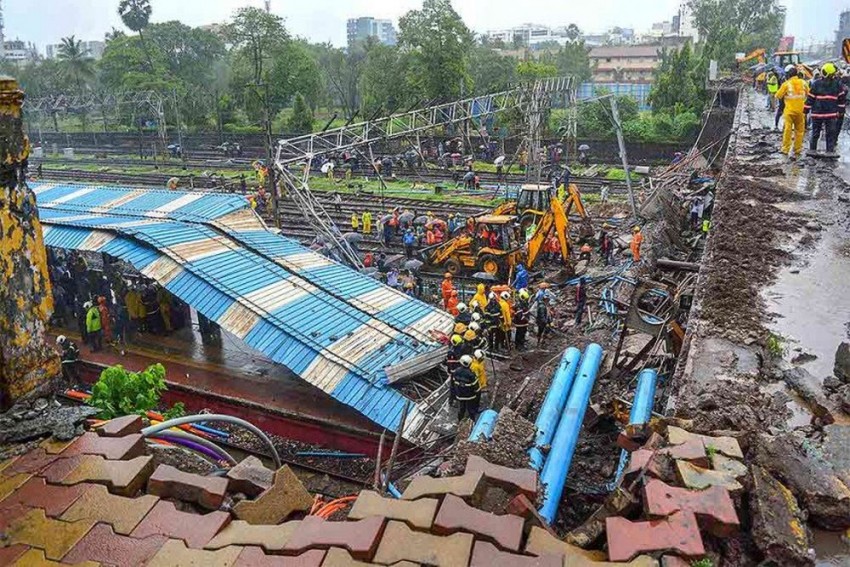 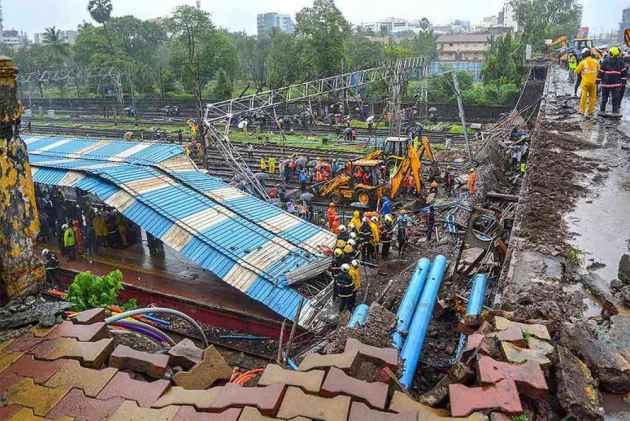 The road overbridge (ROB) that collapsed on the railway tracks in Mumbai's Andheri on Tuesday was last inspected in November, 2017, an official said.

"The audit was done in November, 2017 as a part of the routine inspection. No structural flaw was found in the audit," Ravinder Bhakar, spokesperson, Western Railway, said.

The structure was one of the 2,000 bridges and 550 ROBs that were thoroughly inspected last year, railway officials said.

While it is not clear what led to the incident, the Commissioner Railway Safety (CRS), Western Circle has been entrusted with carrying out a probe by railway minister Piyush Goyal.

The railways has set a target of inspecting 10,000 bridges and 2,870 ROBs at least once over a period five years.

The officials said after a foot overbridge (FOB) collapsed at the Elphinstone Road station in Mumbai in September last year, killing 23 people, all the FOBs in the Mumbai suburban area were inspected by the Western Railways and the Central Railways.