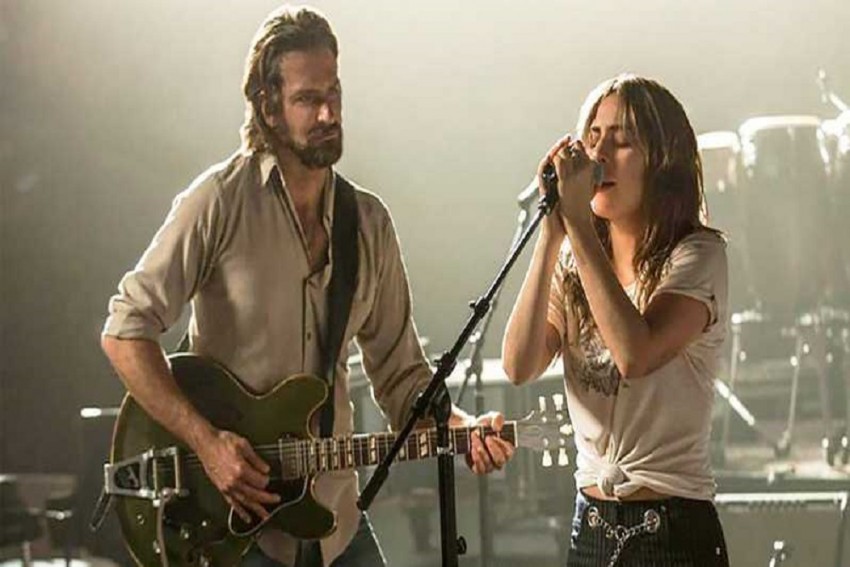 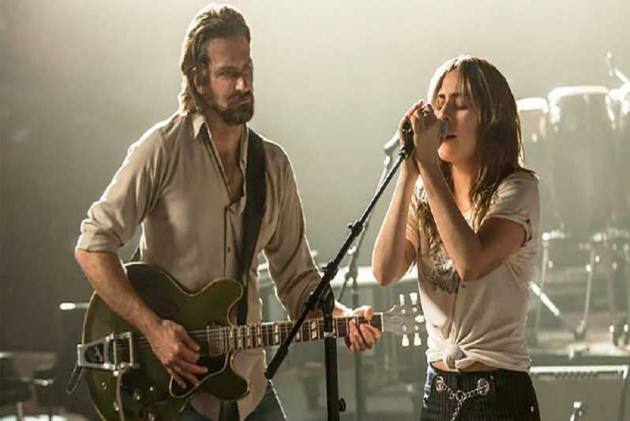 After getting screened at the Venice Film Festival and the Toronto Film Festival earlier this year, the film will close with Godzilla: The Planet Eater at Tokyo International Film Festival

Directed by Cooper, A Star is Born, which is a remake of 1976 musical drama by the same name, set to release on October 5.

Also starring Sam Elliot, The film revolves around a popular celebrity who helps an aspiring young actress to find her fame and success.

The festival will take place from October 25 to November 3.