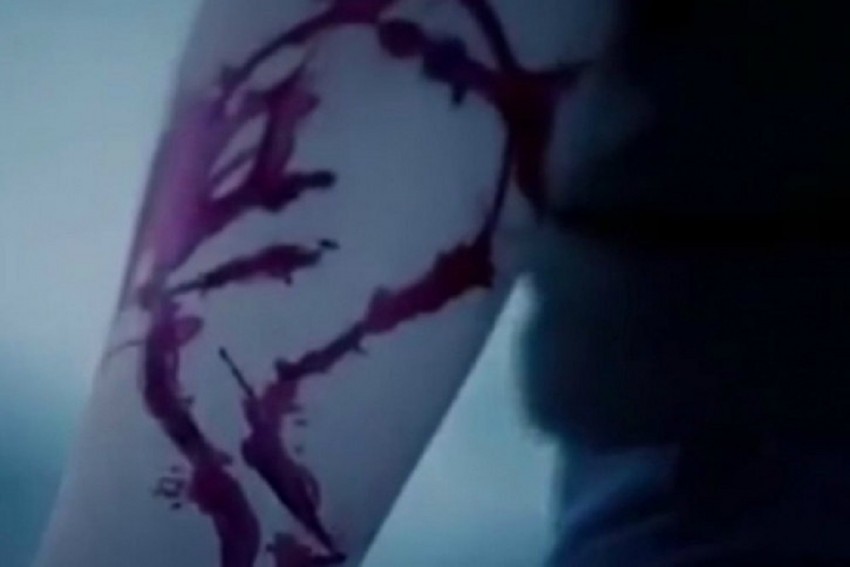 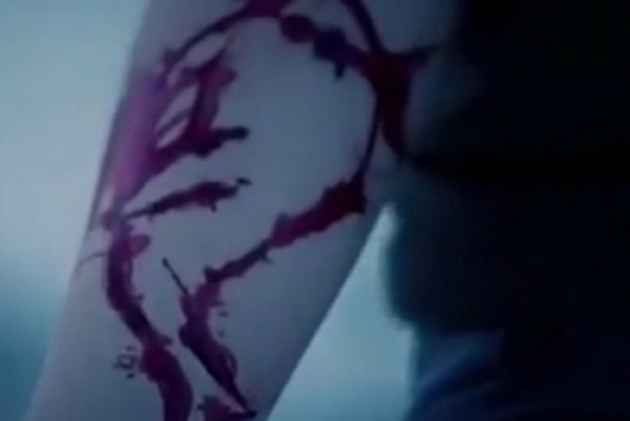 The 22-year-old man who was rescued while playing the dreaded blue whale game in this district, recounted his horrific experience on Wednesday and appealed to the youths not to try the game on any account.

Alexander of Neravy in the district, who was rescued yesterday by the police told reporters here that he chose to meet the media to explain the dangers involved in the game and to dissuade others from playing it.

He revealed that he received the link to play the game on a Whats App group formed by his colleagues, two weeks back and started playing the game when he had come to Neravy on leave.

"It is not an app or a game to be downloaded.. It is just a link customised for individuals playing the game by the blue whale admin," he said adding after starting to play the game, he did not go to Chennai to join duty.

"The tasks given by the admin are to be completed only after 2 AM everyday.. First few days went into posting personal details and photographs, which were collected by the blue whale admin," he added.

A few days back, Alexander was asked to visit a nearby graveyard at midnight and take a selfie and post it online.

"I went to the Akkaraivattam graveyard around midnight, took a selfie and posted it.. Everyday, I had to watch horror movies alone, as the idea was to make victims shun fear," he said.

"I avoided talking to people at home and remained confined to my room.. It was mentally taxing.. Though I wanted to get out of the game, I could not do so," he said.

Fortunately, his brother Ajith, who noticed behavioural changes in him informed the police, who visited his residence at 4 AM yesterday and rescued Alexander as he was about to draw the image of a fish with a knife on his arm.

Stating that he was stable now following the counselling sessions, Alexander appealed to fellow youths to never try the game.

"It is a virtual death trap.. You will go though an agonising experience.. Even those who seek adventures, will be mentally affected," he warned.

Superintendent of Police Vamseedhar Reddy was present at the press conference.