Opposing the draft report, almost all the BJP members, who are in majority in the 31-member panel, supported a dissent note to Moily written by party MP Nishikant Dubey. 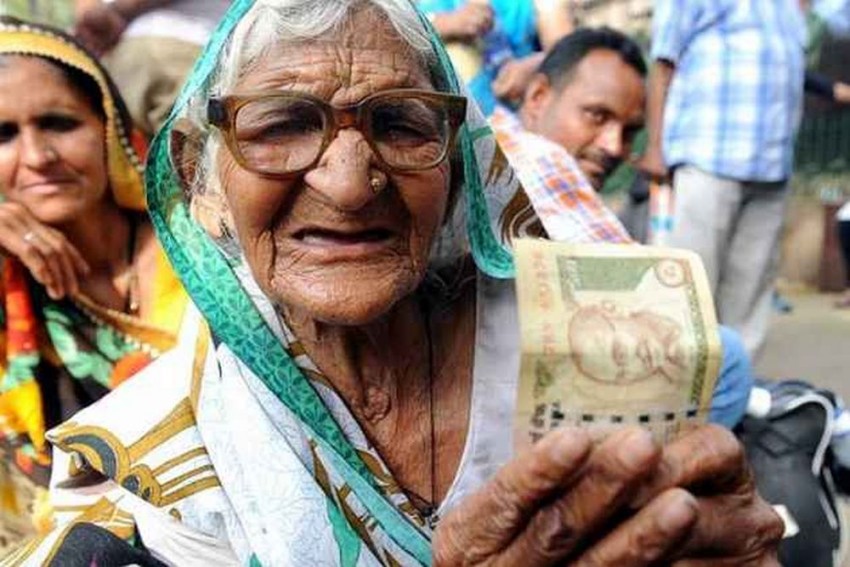 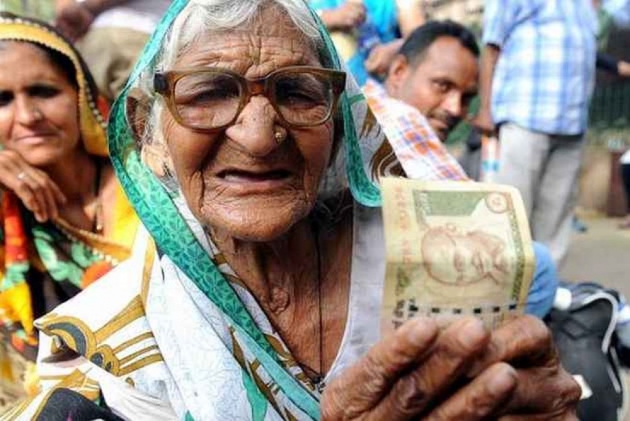 The adoption of the draft report on demonetisation by Parliamentary Standing Committee on Finance, headed by former Union Minister and Congress MP Veerappa Moily, is being stalled by the BJP members of the committee.

Demonetisation was a decision of great ramifications, which lead to at least one percentage point GDP loss and unemployment in informal sectors due to cash crunch, the Parliamentary Standing Committee on Finance, headed by Veerappa Moily, said in its draft report.

Opposing the draft report, almost all the BJP members, who are in majority in the 31-member panel, supported a dissent note to Moily written by party MP Nishikant Dubey.

"Demonetisation was the mother of all reforms," Dubey said in the note, adding that Prime Minister Narendra Modi's initiative (demonetisation) was backed by all citizens in the national interest.

The decision choked the suplly of black money and improved inflation outlook, said the note that has the signatures of as many as 11 other BJP MPs.

The panel, despite this, has not been able to adopt the draft report on demonetisation as majority members are from the BJP.

The tone of the draft report is critical of demonetisation and has demanded that the government conduct an objective study on the note-ban decision and its economic impact.

The committee has been examining the Centre's decision of demonetisation for almost two years and had called top officials of the Finance Ministry and the RBI governor before it for explanation.

In its annual report for 2016-17, the RBI had disclosed that all but about one per cent of the scrapped old currency notes of Rs 1,000 and Rs 500 had come back into the system.

The government had on November 8, 2016, banned the old notes in an attempt to weed out black money in the country.

The old notes were allowed to be deposited in banks, with unusual deposits coming under income tax scrutiny

The government replaced the old Rs 500 notes with new ones, but no replacement for Rs 1,000 notes has been made. Instead, a new Rs 2,000 note was introduced post the note-ban.