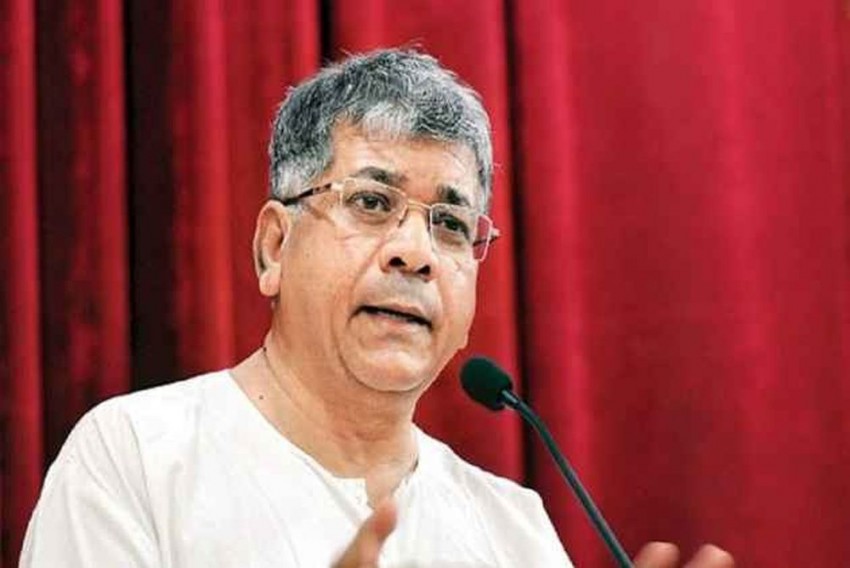 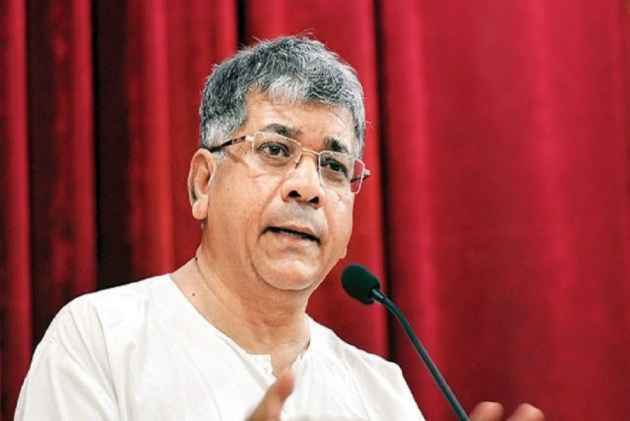 The Maharashtra bandh, called to protest the violence post an event to mark 200th anniversary of Bhima Koregaon battle, turned violent today even as rail and road traffic was disrupted in the city.

Hundreds of protesters tried to block the Western Express Highway in the morning, but were moved from the spot by police.

In view of protests in the city and suburbs, police diverted traffic for smooth vehicular movement.

Incidents of stone pelting were reported at a few places on the harbour line, police said.

Protesters jumped on the rail tracks of harbour line at Govandi, Mankhurd and Kurla, due to which suburban services towards Panvel, Belapur and Vashi were stopped for a few hours, the official said.

Similar protests at Thane, Bhandup, Kanjurmarg, Vikhroli and Ghatkopar stations on Central Railway line led to a long queue of trains on tracks.

Hundreds of commuters were spotted walking on the railway tracks.

On the Western Railway, protesters obstructed services at Nallasopara Station.

The agitation of Dalit outfits halted suburban local train service at Ghatkopar as trains heading towards CSMT were affected.

Several local trains running towards CSMT were halted at various stations because of the protestors who stood on the tracks prohibiting any train movement.

A spokesperson of the Mumbai Dabbawala Association said, "Since most of our customers may find it difficult to reach office, we have decided to suspend our services today".

While the state government said it has not declared a holiday for schools due to the bandh, bus operators said they won't run school buses in Mumbai today.

"We cannot risk students' safety and security. Will take the decision on whether we can run them in the second half later today, depending on the situation," a School Bus Owners' Association (SBOA) spokesperson said.

Around 40,000 school buses are affiliated to SBOA in the state.

Vijay Shukla, a resident of suburban Vikhroli, said, "I have two kids, both studying at a school in Vikhroli east. Though school was open today, I suggested they stay at home".

Offices in major commercial hubs too witnessed low attendance, as many employees stayed away from work fearing violence.

Dalit protesters descended on the tracks at Thane and Goregaon stations in the morning.

Mumbai Police registered nine cases today in connection with violent protests in the city. Over hundred people have been detained in the city since yesterday, police said.

In Pune, barring a couple of incidents of stone pelting on public transport buses, the bandh was peaceful.

Buses of the Pune Mahanagar Parivahan Mahamandal Limited, were pelted with stones, an official said. Since Tuesday, 42 buses were damaged in stone pelting and since today morning, 10 to 12 busses were damaged, he said.

Some Dalit organisations had decided to take out a march to the house of Milind Ekbote, who was booked by Pune police under relevant sections of the Prevention of Atrocities Act and "orchestrating” the violence in Bhima Koregaon on January 1.

Pune police had last night said that they had received a complaint against Gujarat MLA and Dalit leader Jignesh Mevani and Delhi's Jawaharlal Nehru University's (JNU) student leader Umar Khalid for their "provocative" speeches at an event in Pune on December 31.

Mevani and Khalid had attended the "Elgar Parishad", an event organised to commemorate the 200th anniversary of the battle of Bhima-Koregaon, at Shaniwar Wada in Pune.

Violence erupted in Pune district when Dalit groups were celebrating the bicentenary of the Bhima-Koregaon battle in which the forces of the British East India Company defeated the Peshwa's army.

Dalit leaders commemorate the British victory, as it is believed that soldiers from the Mahar community were part of the East India Company's forces. The Peshwas were Brahmins, and the victory is seen as a symbol of assertiveness by Dalits.