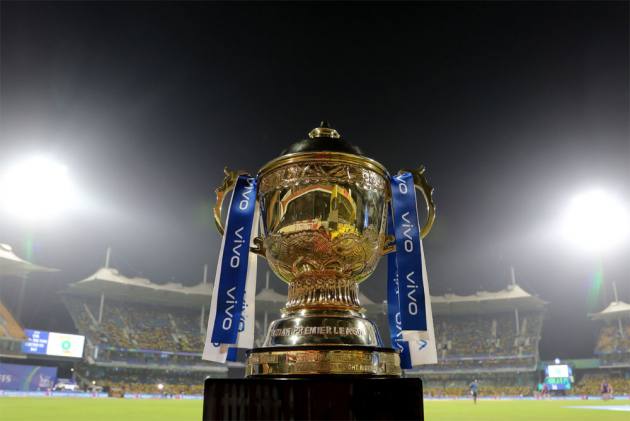 As reported earlier, the Board of Control for Cricket in India (BCCI) is seriously looking at the September and October window for staging the rescheduled Indian Premier League (IPL). The BCCI was waiting to hear if the T20 World Cup and Asia Cup go ahead as they plan for a rescheduled tournament.

But on Tuesday, in an unexpected turn of events, Cricket Australia (CA) chairman Earl Eddings warned that it is becoming "unrealistic" to expect the T20 World Cup to take place as planned this year.

Eddings said that the effect of the coronavirus pandemic was threatening to make it impractical to bring cricket teams from across the globe to Australia.

The tournament is scheduled to run from October 18 to November 15, and a ruling on whether it should go ahead is due to be taken by the International Cricket Council (ICC) in July.

Meanwhile, Eddings' statement has prompted media outlets in India to report that the 13th edition IPL can indeed be held in 2020. Some even went onto quote tentative dates, from September 26 to November 8, citing 'reliable' sources.

Earlier, batting great Sunil Gavaskar had asked the BCCI to consider hosting the IPL in Sri Lanka or the United Arab Emirates, if it is staged at all.

Gavaskar believes it would make sense for the competition to be played overseas, if that window is possible, due to the weather in India at that time of year.

The India legend said: "If the IPL is held in Sri Lanka from September then it might be possible. If you play somewhere overseas, then the home and away factor won't be there.

"Then we can have IPL in September-October, not in India because there can be monsoon at that time. Maybe, Sri Lanka or UAE can host the IPL."

Brijesh Patel, chairman of the IPL's governing council, had said a September start is a possibility if the T20 World Cup in Australia and the Asia Cup do not go ahead, and the event could be played behind closed doors.

"Yes, we are looking at those dates, but it all depends on the future of the T20 World Cup and the Asia Cup. Subject to that, we are planning [for games in September and October]," Patel told the Indian Express.

"Again, it depends on how the situation is in September-October. We have to go by the government directive. First we need the go-ahead from the government."

Patel added that playing matches without a crowd would not be an issue.

He said: "You can't play a World Cup in empty stadiums. But the IPL being a league, it can be staged behind closed doors. The official broadcaster is okay with that and so are the players because they want to play."

The IPL was due to get underway at the end of March, but that was not possible due to the coronavirus pandemic.