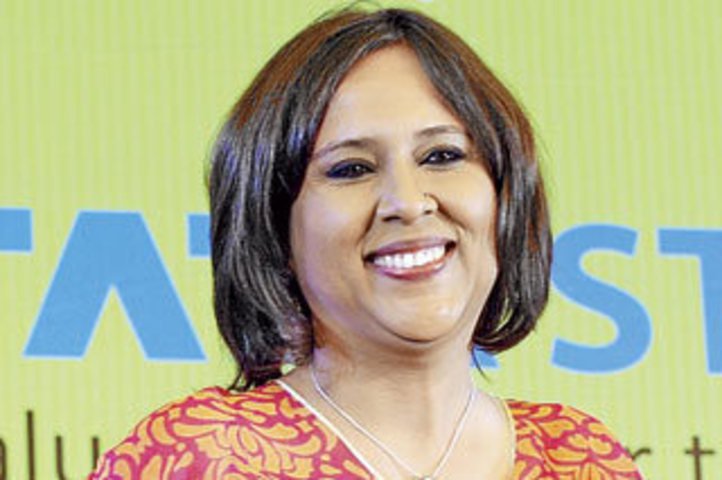 Barkha Dutt, Consulting Editor of NDTV, has resigned from her post after serving for 21 years.

In a series of tweets, Barkha announced her resignation and hinted that she is likely to start her own venture.

Did my last We The People. At 16 yrs its longest running TV show which I built from scratch,won scores of awards for& am hugely proud of 1/4

Its been a super ride at NDTV but new beginning in 2017. I shall be moving on from NDTV to explore new opportunities & my own ventures! 2/4

As I move on after 21 Great NDTV yrs;a team I'm SO proud of, an Emmy Nomination & many other awards to cap it all,I count on your wishes 3/4

Hugely excited to start New Year on a new slate, diversify my interests & build my own independent projects. Watch this space for more ! 4/4

Here's what NDTV has officially stated on Barkha's resignation:
In 1995, Barkha Dutt joined NDTV straight out of college, and now, after 21 wonderful years together, Barkha has requested that she would like to explore some new opportunities, pursue other interests and work on her own ventures.
In all her years with NDTV, she has been hugely productive and has grown with the organisation, becoming an acclaimed, award-winning journalist of repute across India and many parts of the world. We are certain that Barkha will go from strength to strength and NDTV wishes her all the very best.

In her latest Facebook post, Barkha wrote that that she is proud of her association with NDTV and is excited about her new venture.

Barkha has been awarded with many national and international awards, including the Padma Shri, India’s fourth highest civilian honour.

Going through many ups and downs of career, her name was associated with the controversial Radia tapes and she was also criticised for her 26/11 coverage.

It Is My 'Ghar Wapsi', I am A Born Congressman, Says Navjot Singh Sidhu