To carry or not to: Ever-growing list of banned items on flights adds to confusion of fliers 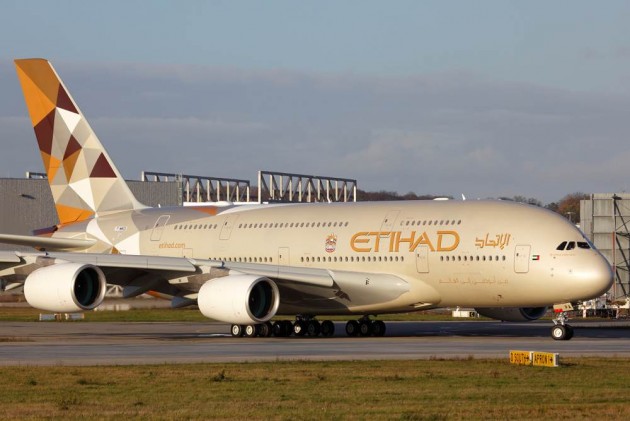 The aircraft cabin ban on large electronic devices announced by the US and United Kingdom yesterday is not only going to make travel for passengers more inconvenient and difficult, it will also create greater confusion. And, most importantly, it is unlikely to prevent terrorist strikes.

The US and UK announced new carry-on restrictions that prevents passengers from carrying, other than their mobile phones, laptops, electronic tablets or any other electronic devices that is larger than 16 cm 9.3 cm. The ban was prompted by intelligence assessment that there could be a possible terror threat to US-bound flights by the Islamic State members.

The American news agency ABC quoting US sources said that the IS has been working on ways to smuggle explosives on to planes by hiding them in electronics. The intelligence agency said the tip-off was judged by the US to be “substantiated” and “credible.”

Phones and medical devices, they say, are not affected.

It is not yet clear to what extent it will be able to thwart the IS’s plan, which according to the reports, were thinking of targeting US bound flights. But it surely is bad news for passengers, especially those who are in the habit of working on their laptops, use their tablets and kindles during flights.

Soon after the US announcement, the UK also came out with its own carry-on restrictions for air passengers.

So far, nine airlines have been covered by the US ban and they include Royal Jordanian, EgyptAir, Turkish, Airlines, Saudi Arabian Airlines, Kuwait Airways, Royal Air Maroc, Qatar Airways, Emirates and Etihad Airways.

The British ban is similar but applies to different airlines, including British Airways and EasyJet. It also covers flights to the UK from Turkey, Lebanon, Jordan, Egypt, Tunisia and Saudi Arabia.

For Indian passengers this is particularly worrying news since many of them travelling to London or to the US have now made either Dubai or Abu Dhabi their favoured transit halt. All Emirates and Etihad flights originating from India make a stopover at Dubai or Abu Dhabi.

This apart, many other flights from Indian cities touching other Gulf countries are also being preferred by Indian travelers.

Air travel, until some years back, used to be a pleasure for most passengers. But over the years with the introduction of various restrictions and with a growing list of items that cannot be carried by travelers in the cabin, have made life more difficult. Much of this also arises from the fact that on many items there are no uniform policies.

One such restriction is about lighters and a policy on it is getting more confusing with each passing day. While some airlines allow passengers to carry lighters, others insist that lighters will have to be put in checked-in luggage. But now even that is becoming a problem since some airlines—or more precisely airport authorities—insist that they cannot be carried at all.
The other item that creates a lot of confusion is the battery. While most airlines allow passengers to carry them in the check-in luggage, flights going in or out of China, carrying battery/batteries are totally banned.

The latest ban on electronic devices, therefore, will not only inconvenience passengers more, it will also lead to massive confusion. This is mainly because, many airports or airlines that are not covered by the ban will soon be encouraged to adopt what the Americans and British are doing and start banning such devices even on flight originating from their cities.

But most importantly since the ban was prompted by the IS’s attempt to target US flights and cities, the question remains whether the limiting it to only certain airports will be effective enough to prevent and thwart any such attempt. Once aware of the ban and the airports and airlines that are covered by it is surely going to force the IS members to expand to other airports from where they can carry out such attacks to target the American and British planes. More importantly, since there are a number of countries who have joined the coalition against the IS, the terrorist can also target other airlines.

Which in effect means that before soon this restriction will be expanded to other areas and in the coming days most airlines will come up with their own set of bans on such electronic devices. However, until that happens brace yourself for a long phase of confusion and trouble prone air travel.