Ayodhya Land Dispute Case: Here Are The Judges Who Will Pronounce Historic Verdict 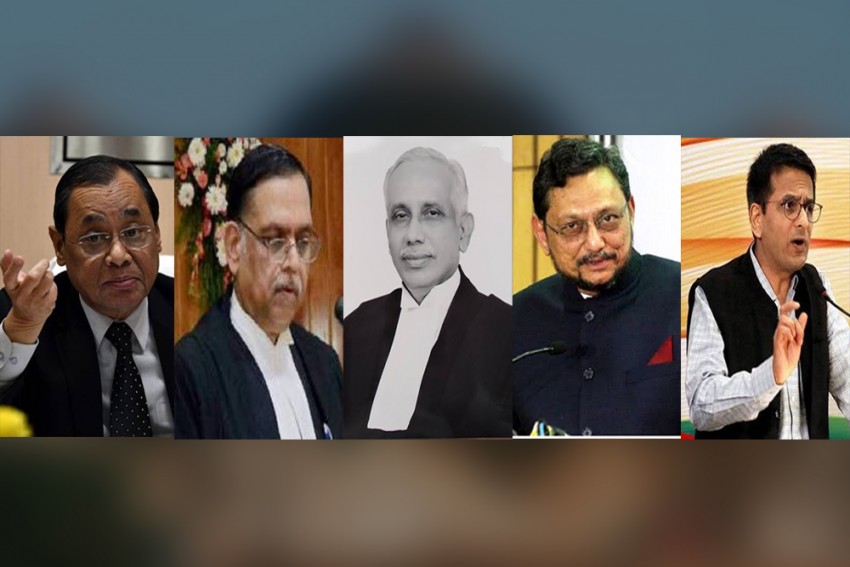 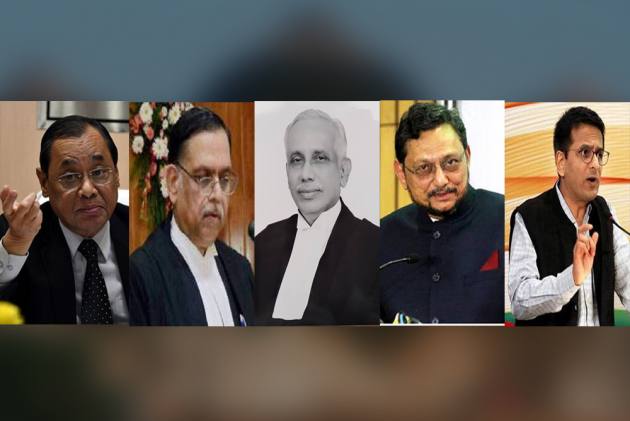 Here's a brief profile of the judges who will deliver the historic verdict:

Ranjan Gogoi took over as the Chief Justice of India on October 3, 2018. Gogoi started his career at the Guwahati High Court, where he went on to become a judge as well. In 2011, he became the chief justice of the Punjab and Haryana High Court.

In 2012, Gogoi became a Supreme Court judge. Besides the Ayodhya case, Justice Gogoi has also adjudicated other important cases, including NRC. He has also heard several of the petitions concerning events in the aftermath of abrogation of Article 370, which granted special status to Jammu and Kashmir.

Justice Bobde, 63, hails from Maharashtra. His father, Arvind Bobde, was the advocate-general of Maharashtra while his brother has served in the Supreme Court.

Justice Bobde has been a judge for nearly two decades since he joined the Bombay High Court as an additional judge. In 2012, he was appointed as Madhya Pradesh Chief Justice. In April 2013, he was further elevated to Supreme Court.

In a landmark judgment, Justice Bobde in 2016 banned the sale of firecrackers in New Delhi keeping in view the deteriorating air quality.

Strikingly, Justice Chandrachud often writes individual judicial opinions, even if he agrees with the majority ruling—a rare measure of engagement.

Justice S Abdul Nazeer started practising as a lawyer in the Karnataka High Court way back in 1983. He worked as an additional judge in 2003 before becoming a permanent judge a year later. Justice Nazeer was elevated to the post of Supreme Court judge in 2017.

He is one among a very few in India who became a Supreme Court judge without becoming chief justice of any of the High Courts in the country.