Senior advocate K Parasaran, appearing for the deity, Ram Lalla Virajman, supported Harish Salve's arguments and said the matter should be heard by a three-judge bench only 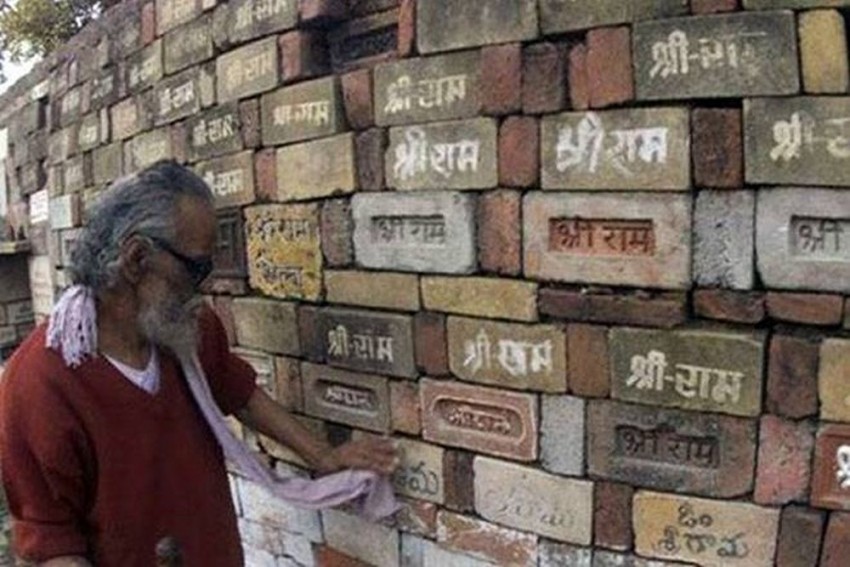 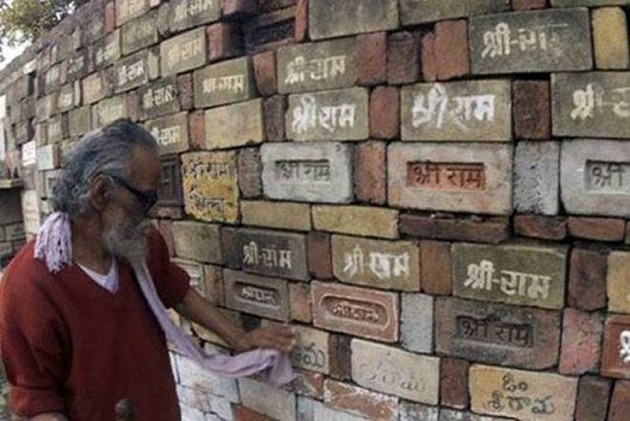 Hindu religious bodies on Friday told the Supreme Court that the Ram Mandir-Babri Masjid dispute in Ayodhya was purely a "property dispute" and the issue of political or religious senstivities cannot be a ground to refer the matter to a larger bench.

A bench of Chief Justice Dipak Misra and Justices Ashok Bhushan and S Abdul Nazeer was told by senior advocate Harish Salve, appearing for original plaintiff Gopal Singh Visharad who was among the first to file a civil suit in the case way back in 1950, that there was no need to refer the matter to a larger bench since a three-judge bench was already seized of it.

Salve said that as per the prevalent practices and traditions of the apex court, the appeals against orders passed by a full bench of any high court have always come up for adjudication before a three-judge bench of the top court, instead of a two-judge bench.

Senior advocate K Parasaran, appearing for the deity, Ram Lalla Virajman, also supported Salve's arguments and said the matter should be heard by a three-judge bench only.

Senior advocate Raju Ramachandaran, appearing for the Muslim bodies and petitioner M Siddiq, said that looking at the sensitivities of the matter and its sheer importance, the case should be referred to a larger bench.

The hearing remained inconclusive and would continue on May 15.

The special bench of the apex court is seized of a total of 14 appeals filed against the high court judgement delivered in four civil suits.

A three-judge bench of the Allahabad High Court, in a 2:1 majority ruling, had in 2010 ordered that the land be partitioned equally among three parties -- the Sunni Waqf Board, the Nirmohi Akhara and Ram Lalla.

It's My Democratic Right To Vote In Karnataka, But Can't Travel To India: Vijay Mallya