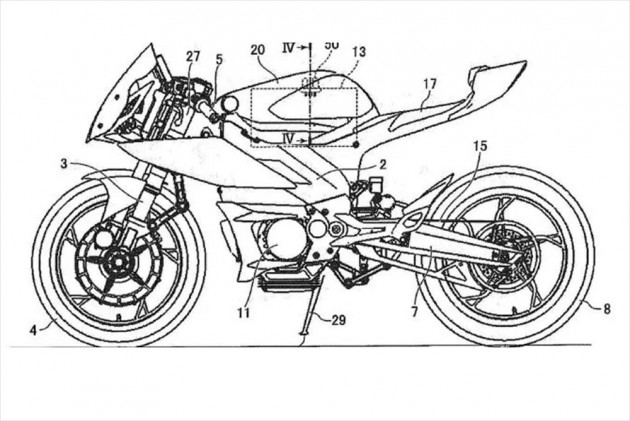 Multiple images from the European patent office reveal that Yamaha is experimenting on where it positions the charging socket in its upcoming motorcycles. It may sound like an insignificant affair, but the Japs being Japs seem to be putting a lot of thought into positioning the charging socket optimally. 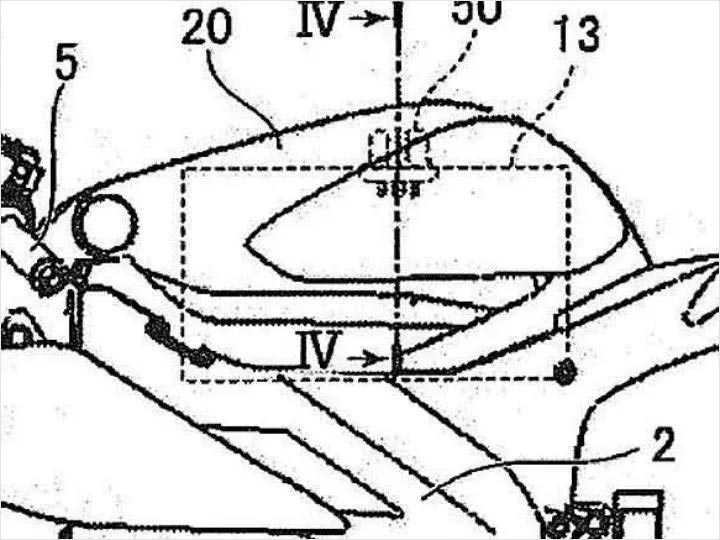 The first patent image is of the Yamaha PES2 concept which the brand unveiled at the 2015 Tokyo Motor Show. The new image hints at the motorcycle eventually making it into production. There seems to be a charging socket located at the top, where the fuel tank lid is usually located. This would help the rider charge the motorcycle just like how he/she’d fill up a petrol-powered bike. For better stability, the socket has been made offset so that the socket would stay upright when the motorcycle is on its side stand. It should reduce the stress on the charging cable but we aren’t too sure if it would really make that much of a difference. 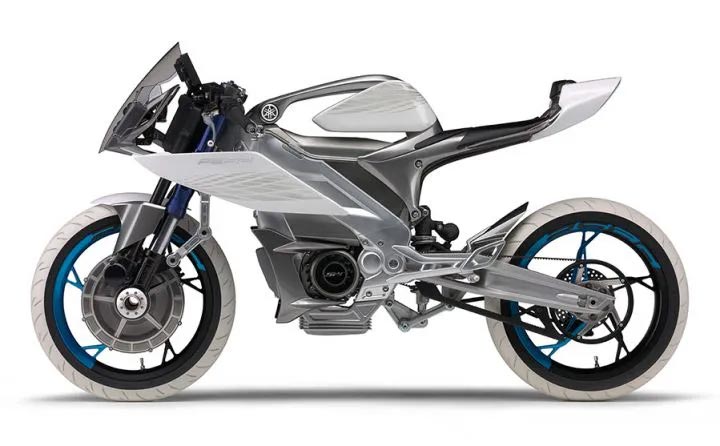 While the concept bike gets really advanced bits like 2-wheel-drive system with front hub motor, single-sided forks and the likes, expect the production version to be a lot more conventional. 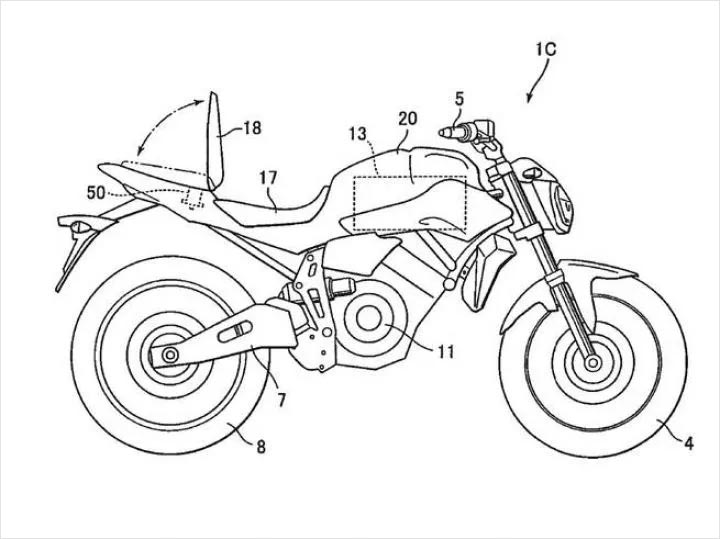 In the second patent image of what appears to be a naked based on the popular MT family, it comes with a socket positioned under the pillion seat. The seat appears to be hinged, leaving the insides of the subframe exposed throughout the time it takes to charge. 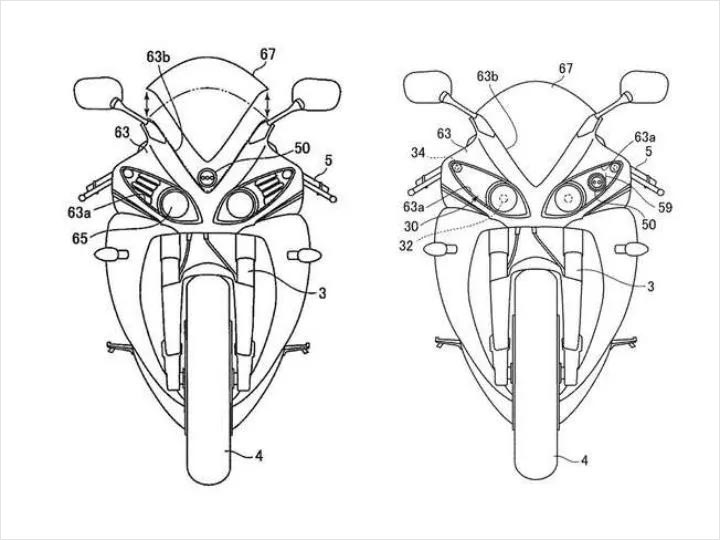 The third picture is the most interesting: an electric sportsbike that’s eerily reminiscent of the legendary cross-plane YZF-R1. One of the images show the socket located between the two-piece headlamp cluster and the other picture shows the socket integrated within one of the clusters itself. It’ll be interesting to see how the engineers at Yamaha figure out a way to keep the heat emission in check, considering it’s awfully close to the headlamp bulb.

Expect Yamaha to unveil the production version of at least one of these bikes at this year’s EICMA in November. Yamaha has also joined hands with the rest of the Japanese Big Four -- Suzuki, Kawasaki and Honda -- to standardise battery infrastructure. Looks like the electric revolution is driving the brands for eclectic innovation and unity!