Similar mechanicals but two very different characters: how do these two bikes fare against each other? 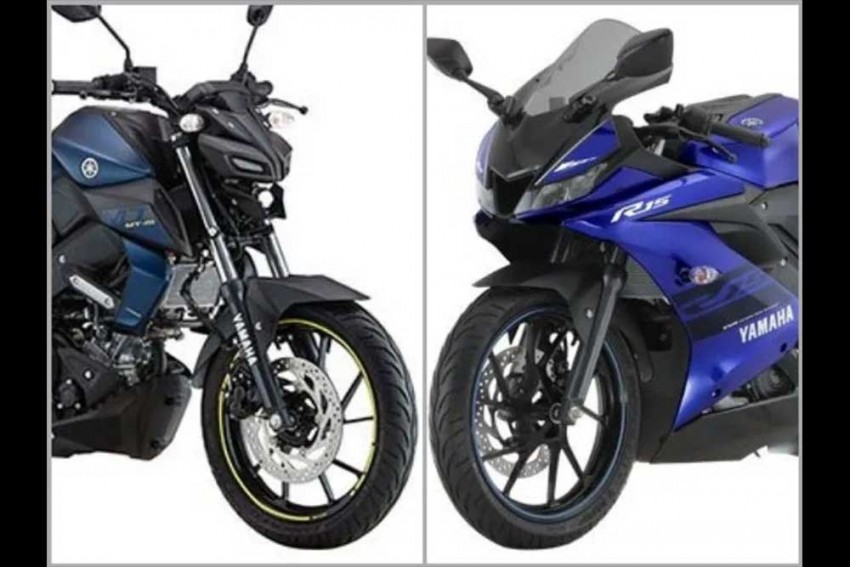 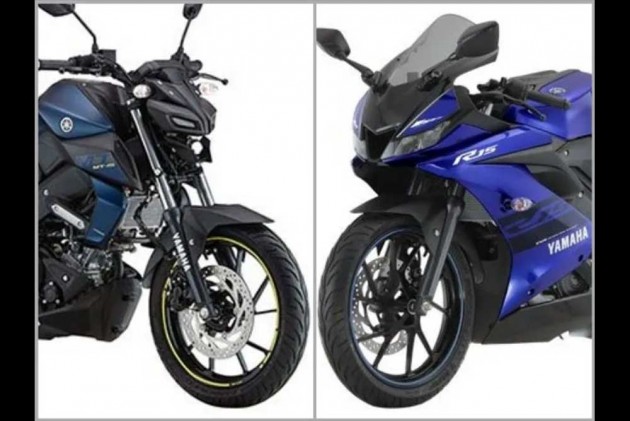 Yamaha has shaken things up in the 150cc performance segment with two bikes: the YZF-R15 Version 3.0 and the MT-15. While the former is a track-friendly supersport, the latter is a more practical streetfighter. Both the bikes share the same engine and underpinnings but Yamaha has made a few changes to differentiate the bike’s riding dynamics. We’ve tested both the motorcycles in the real world and here’s how they fare: 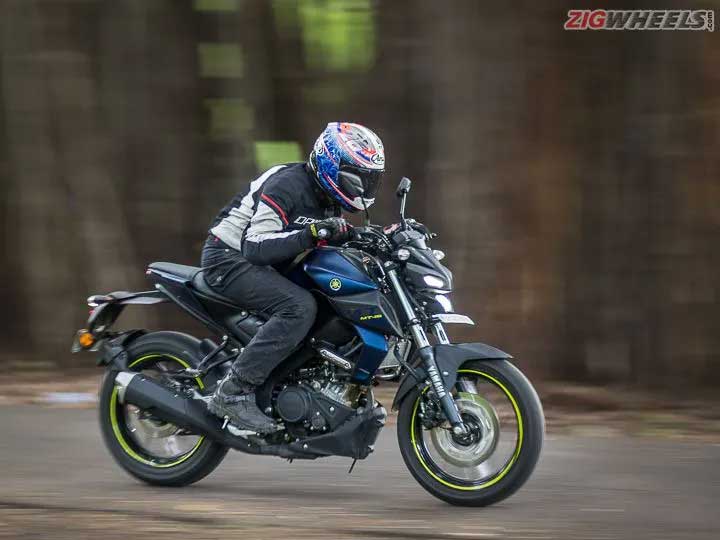 The Yamaha YZF-R15 Version 3.0 clearly has the upper hand here, despite being heavier by 4kg (142kg kerb). Interestingly, the MT-15 has a larger sprocket (52 teeth against 48 on the R15), which results in better acceleration at the expense of top speed. But even then the MT-15 has fallen behind. This can be credited to the fact that the MT-15 has the tendency to wheelie while making hard launches and in this process loses time. 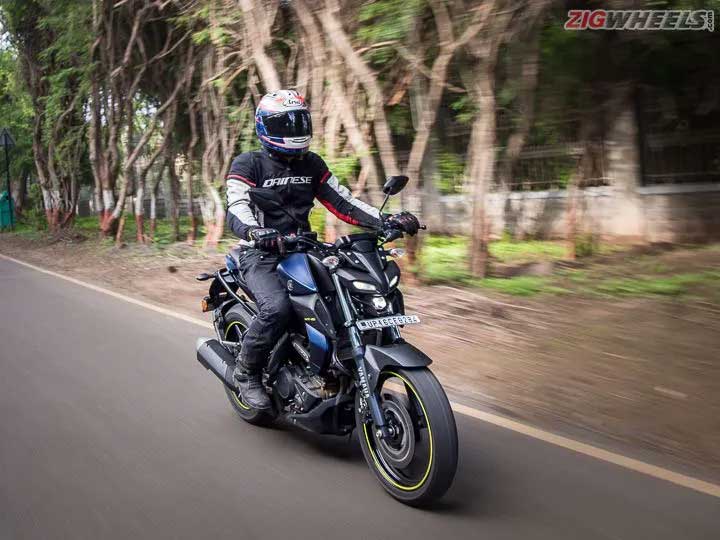 Variable Valve Actuation in both the bikes helps in offering a good response in the low-mid range without compromising the top-end performance. There are two intake valve cams - one for low rpms and the other one comes into action from 7400rpm.

This technology, coupled with the larger sprocket in the MT-15 has resulted in an even better bottom-end response but the top-end isn’t as strong as the R15. This shows in the roll-ons too, as third gear, the MT-15 is 0.4 seconds faster than the faired bike from 30kmph to 70kmph. However, from 40kmph to 80kmph in fourth gear, the gap narrows down to 0.17 seconds with the MT-15 still managing to maintain the lead. 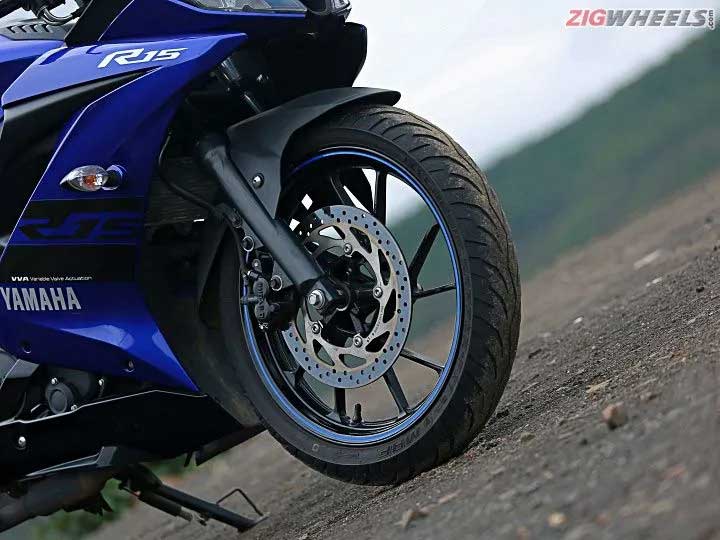 The R15 we tested was without ABS whereas the MT-15 comes with a single-channel ABS as standard. Despite weighing slightly more, the R15 has considerably shorter braking distances across various speeds. One of the reasons could be that without ABS, the rider can go much harder on the brakes but at the risk of the wheel locking up. Another possibility could be that the intrusiveness in MT-15’s single-channel ABS. Since the rear brake lacks ABS, there’s a disconnect between the front and rear brakes, which might’ve resulted longer braking distances. Both motorcycles use the same brakes - 282mm disc up front and 220mm disc at the rear. 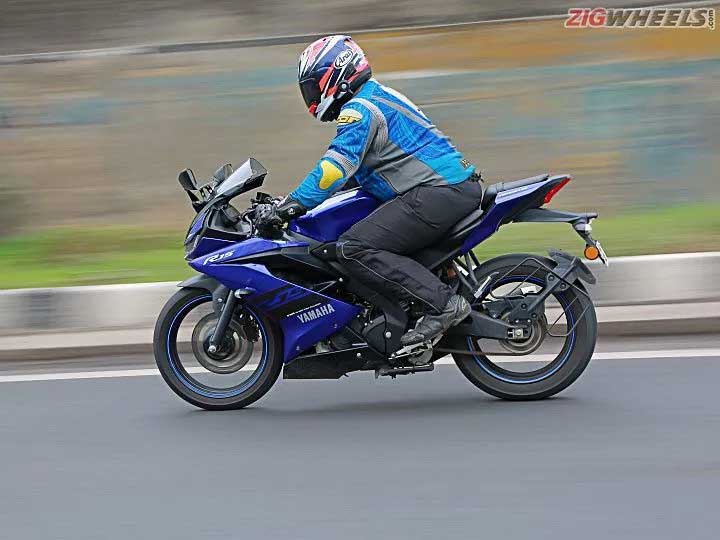 The MT-15 fares slightly better than its faired brother in the fuel efficiency department. It could be due to the fact that the motorcycle weighs slightly less, and also due to the larger sprocket which helps in achieving city speeds relatively easier than the R15. Interestingly, the R15 gets an 11 litre fuel tank, which is one litre more than the MT-15’s tank capacity. This should result in a little extra range, offsetting the slight lack of fuel efficiency.