The T-Sport will be based on the same MQB A0 platform as the T-Cross, but will be positioned under it

Last week we told you how Skoda and Volkswagen are likely to venture in to the sub-4m SUV space after introducing their first two products in India in 2020 and 2021 under the Group’s India 2.0 business plan. Now we can tell you that Volkswagen is already developing a small SUV based on the sixth-gen Polo in Brazil. For reference, the sixth-gen Polo is based on the same MQB A0 platform as the T-Cross SUV, which is a Hyundai Creta rival and will be the first VW car to be launched in India on the soon-to-be-localised MQB A0-IN platform (IN stands for India). 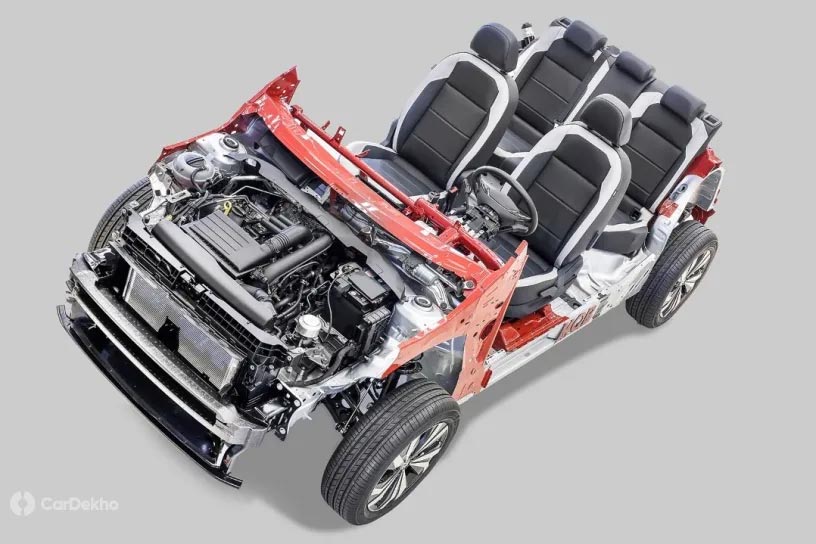 The carmaker has also confirmed to the media that the Polo-based SUV will be launched in Brazil in 2020. While there’s no confirmation about a small SUV from Volkswagen or Skoda for the Indian market, given that this segment is amongst the most popular ones in India, it would only be a matter of time before both the carmakers enter this space. If we were to put our money on VW’s or Skoda’s entry in this segment in India, it would be on the year 2022.

It is interesting to note that VW used to offer a more rugged version of the fifth-gen Polo in India in the form of the Cross Polo. While that was more like a variant of the Polo hatchback with some plastic cladding on all sides, the carmaker has confirmed to the Brazilian media that this sixth-gen Polo-based SUV will be a new model and not a derivative of the hatchback. 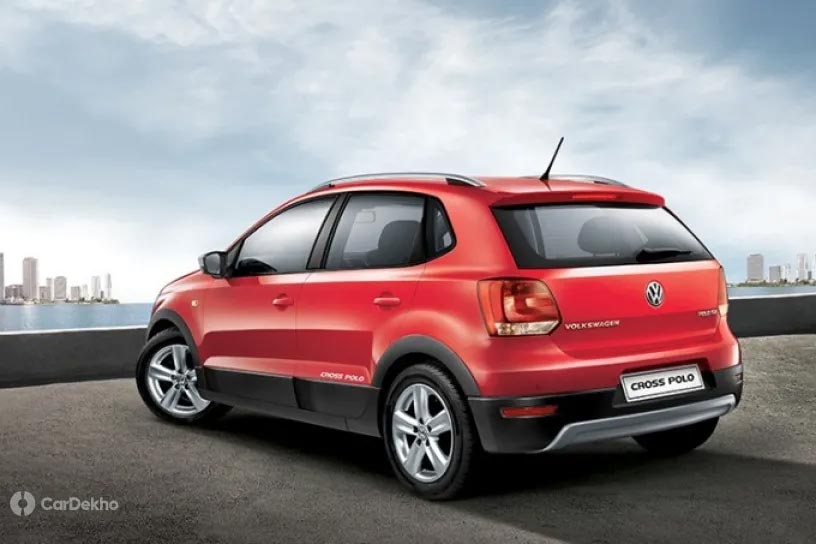 For overseas markets, VW might not be concerned about the overall length of the T-Sport, but the carmaker is likely to design it to be under 4 metres for the Indian market in order for it to qualify as a small car and reap tax benefits. The carmaker is likely to do the same for the sixth-gen Polo too, which, at 4.053mm, measures just over 4m in length in foreign markets. 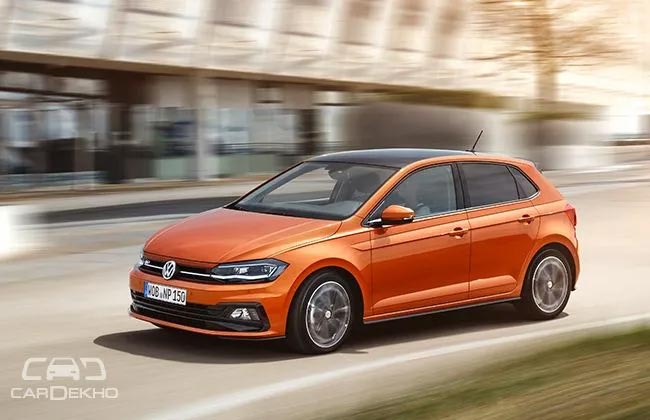 It remains to be seen how the T-Sport shapes up, but what we can say with conviction is that it will face stiff competition in India. Apart from the currently available cars like the Maruti Suzuki Vitara Brezza, Tata Nexon, Ford EcoSport and Mahindra XUV300, there will be new launches in the market like the Hyundai Venue and Renault RBC. The segment will only expand further with Toyota’s version of the Brezza, a new Jeep subcompact SUV and next-gen EcoSport due in the next 2-3 years. 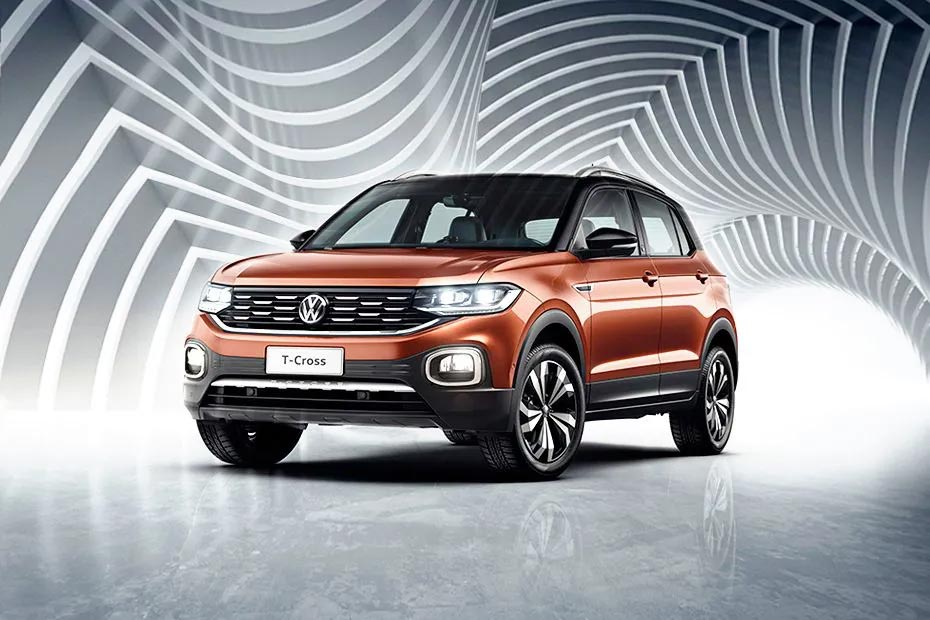