Triumph Has Something Awesome Planned For Valentine’s Day

Fear not, we are still talking about motorcycles, not lingerie

Triumph has a habit of teasing and tempting us via their social media channels with regards to their motorcycle launches. Now, they just put up a teaser video of the Street Scrambler on Instagram and we have received a “Block Your Date” invite on 14 February. So we are safe to assume that we would have a Valentine’s Day date with not only the 2019 edition of the Street Scrambler but also its naked roadster twin, the Street Twin.

All innuendos aside, the 2019 iteration of the two bikes made their debut at last year’s INTERMOT show, followed by their display at the EICMA show in November. Externally, the design changes are quite subtle in both the motorcycles -- like the new logo, wheels and slightly reworked side panels. 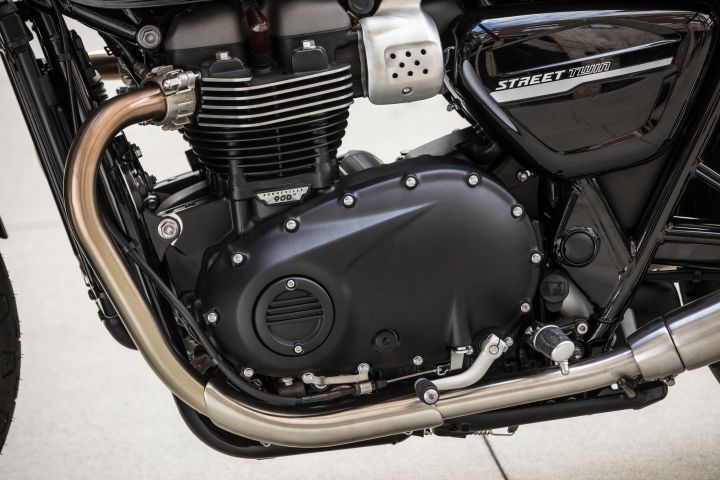 Triumph has given more emphasis on the technical aspects of the bikes instead. For starters, the 900cc parallel twin liquid-cooled DOHC motor now produces 10PS more than the older-gen models, at 65PS. The peak torque output of 80Nm has remained unchanged, though. Other changes to the engine include a magnesium case, lighter clutch, crankshaft, and balancer shaft. Also, there are two new riding modes, Road and Rain, apart from the already existing switchable traction control and ABS.

Up front, the two bikes employ new 41mm KYB front forks with cartridge damping. On the other hand, the rear uses the same preload-adjustable KYB twin shock absorbers as before. 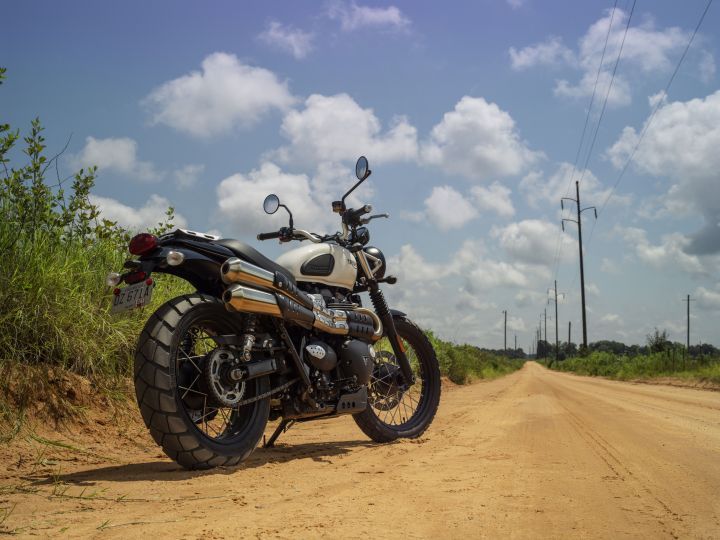