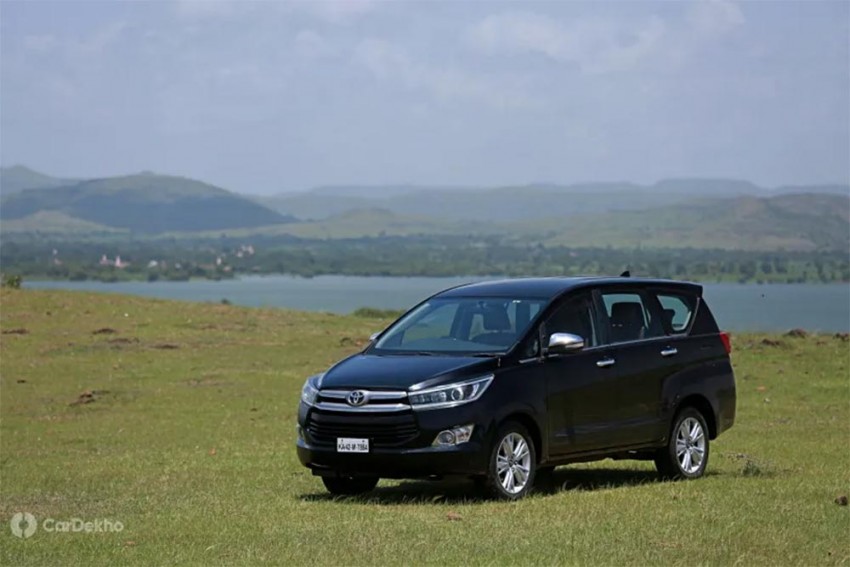 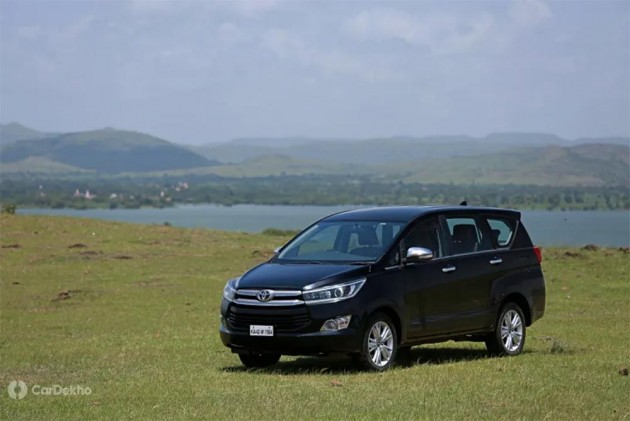 Toyota has launched a new base-spec diesel variant of the Innova Crysta called the G Plus. It is available in both 7- and 8-seater versions, priced at Rs 15.57 lakh and Rs 15.62 lakh (ex-showroom Delhi), respectively. At this price, the new base-spec variant undercuts the older base-spec variant, the GX, by Rs 38,000. Toyota has said that the G Plus variant is a made-to-order offering only. 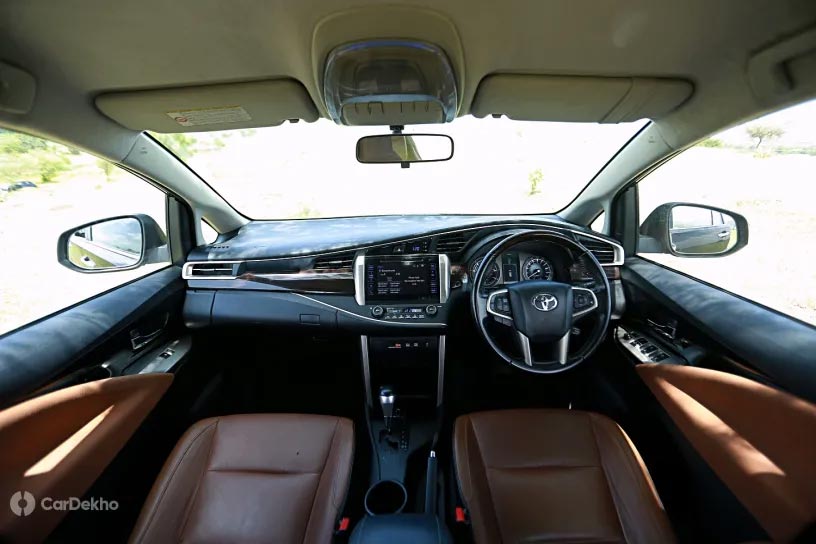 Toyota has not yet revealed the features list of the G Plus variant. However, it is expected to get basic features such as three airbags (dual front and driver knee), ABS with EBD, rear parking sensors, speed-sensing door lock, seatbelt reminder, manual AC, power windows and multi-reflector headlamps. Compared to the GX variant, the G Plus might miss out on a music system, rear defogger and alloy wheels.

Mechanically, the Innova Crysta G Plus is powered by the 2.4-litre diesel engine that powers other manual transmission variants of the MPV. It makes 150PS of maximum power and 343Nm of peak torque and comes paired with a 5-speed MT. 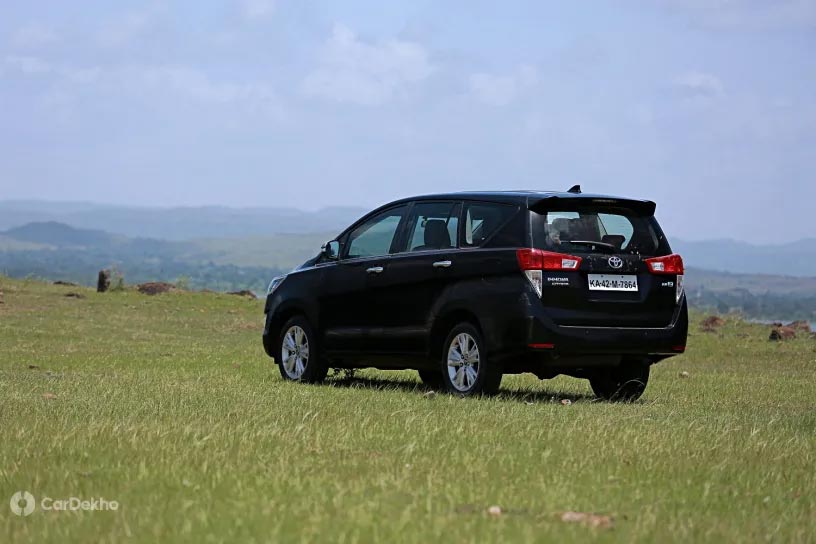