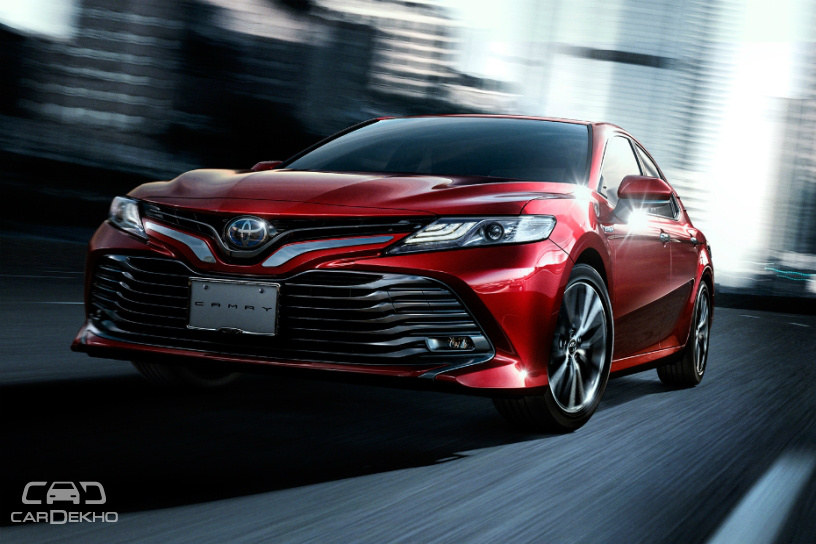 The new Camry is significantly longer and wider than the outgoing model. 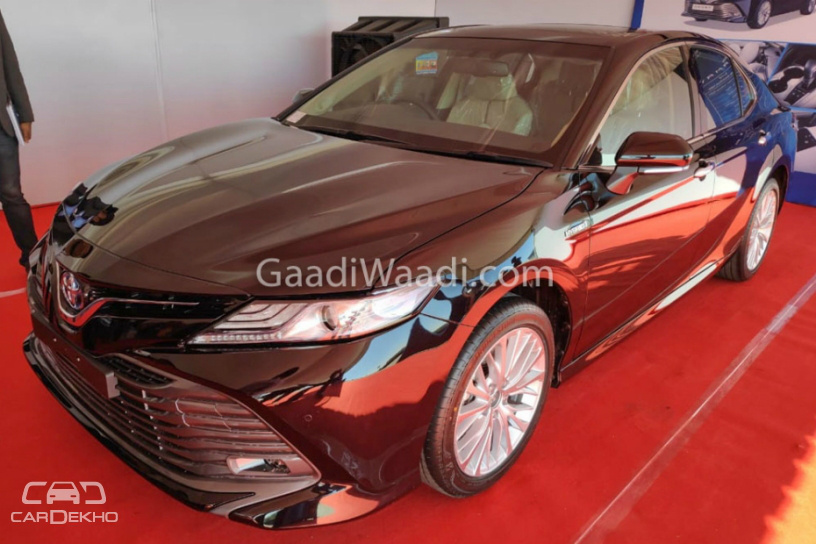 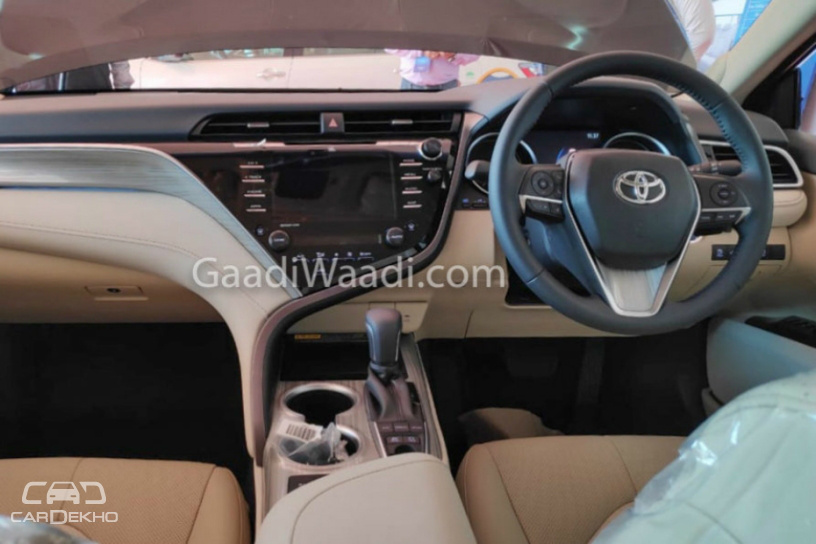