From the launch of the all-new Royal Enfield Bullet 350 Trials and the Bullet 500 Trials to Hero XPulse 200 being spotted again, here are the 5 top bike stories of the past week. 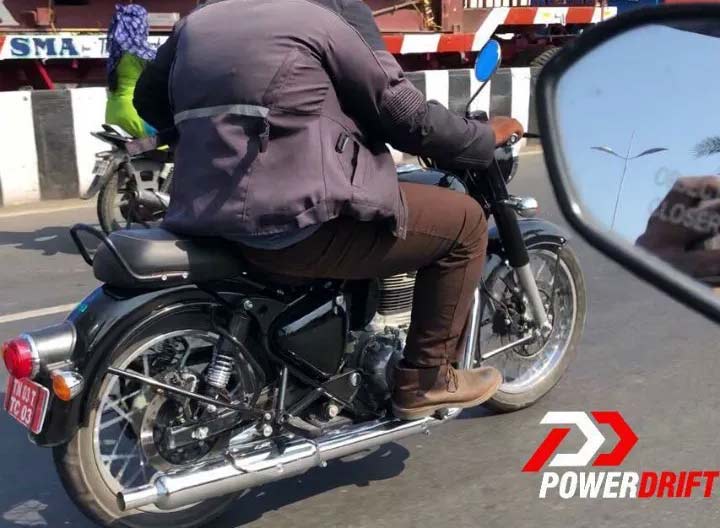 Royal Enfield's highest selling motorcycle, the Classic 350, is all set to receive a major update. And no, it’s not just a new colour option or anything of that sort. Instead, Royal Enfield has made some extensive changes on the 2020 iteration on the retro motorcycle. Click here to know more. 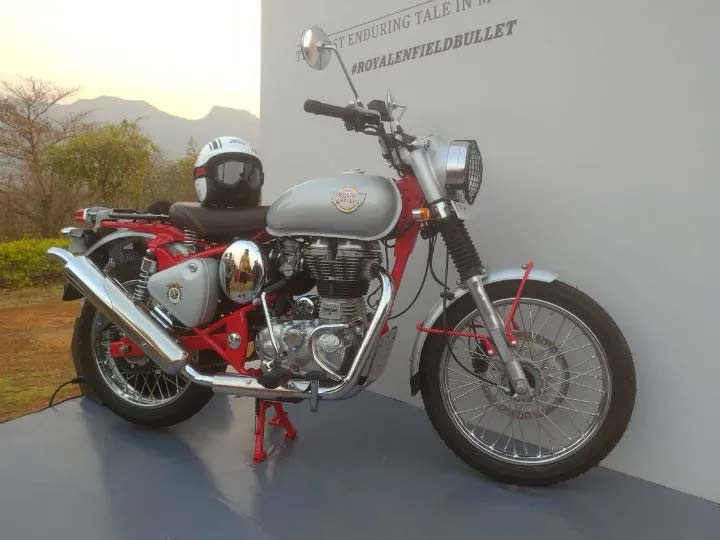 Royal Enfiled decided to expand its model lineup by adding a pair of new mild off-roaders to the list: the Bullet Trials 350 and the Bullet Trials 500. As both the motorcycles are based on the Classic range, a lot of parts are being shared between them. Read more about them here. 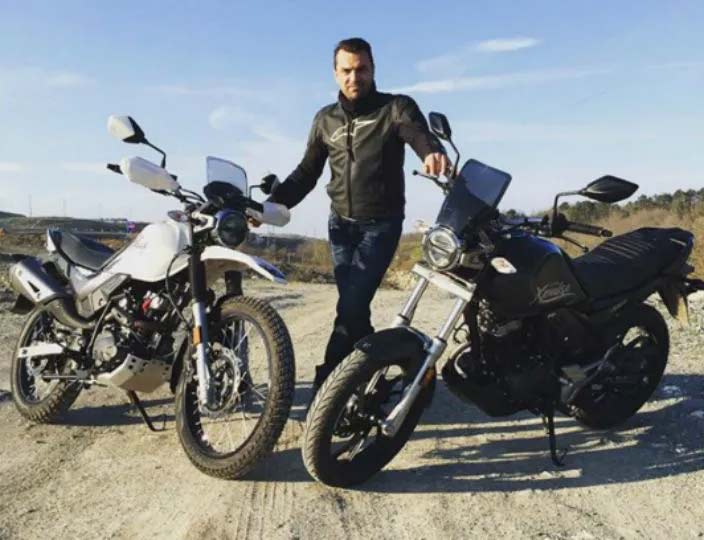 Hero’s entry-level adventure motorcycle duo, the XPulse 200 and the XPulse 200T, were spotted a few days back, and they look production-ready! Click here to know when it’s going to launch and the expected price.

Another CFMoto motorcycle spotted in India: 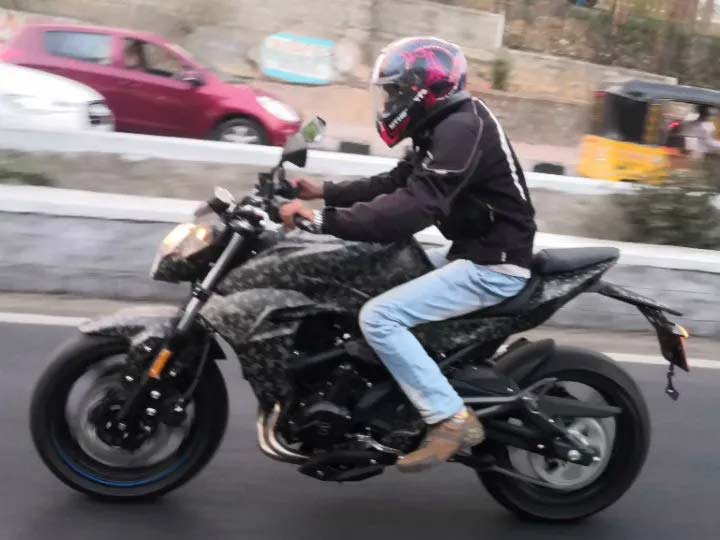 It seems like CFMoto is gearing up to enter into one of the most competitive two-wheeler markets in the world. The Chinese bikemaker will bring its entire international portfolio here save for the 150NK. As of now, we have already seen the 250NK, the 650NK and the 650MT. But recently, the 400NK was also spotted prowling on Indian streets and you can read all about the street naked motorcycle here. 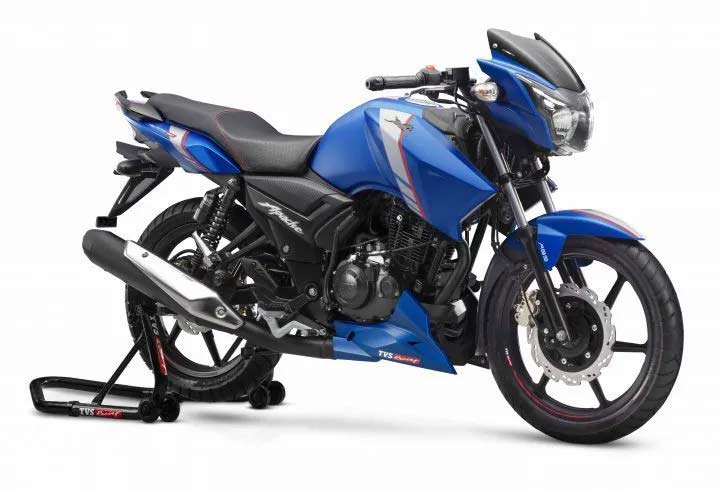 TVS has launched the ABS-equipped RTR 160 and RTR 160 4V. With this, TVS’ entire lineup is now available with the safety net of ABS. Along with ABS, the motorcycles have received some other updates as well. And interestingly, TVS has given their single-channel ABS an unusual name. Click here to know more.