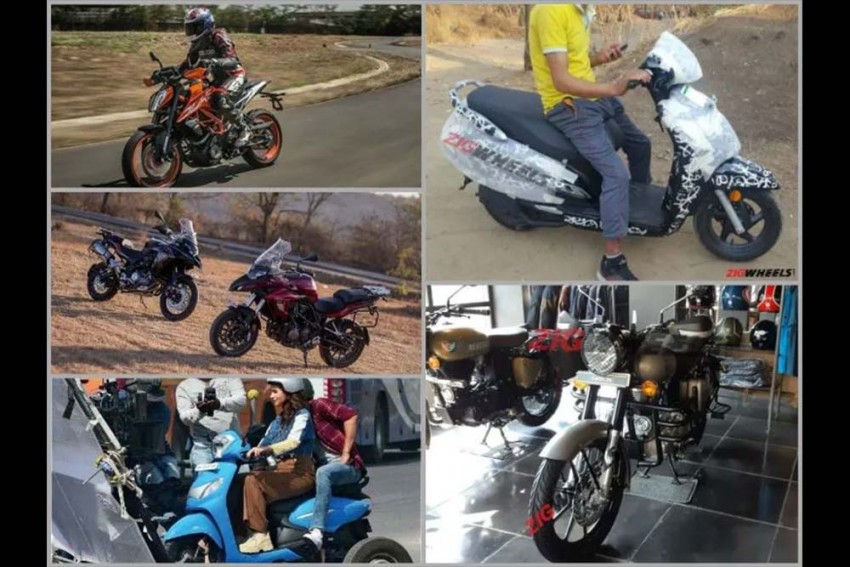 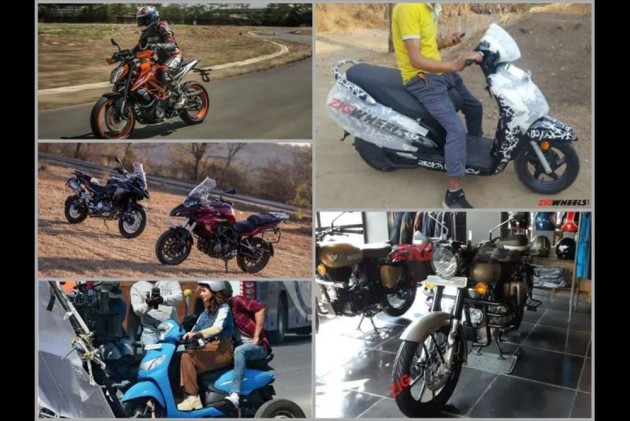 After the launch of the Yamaha MT-15, there have been quite some developments in the domestic two-wheeler market. Honda and Hero are busy working on their new scooters while Royal Enfield is further strengthening its accessory range. Benelli is also back on track with healthy bookings for its ADV, the TRK 502 range. We sum up all the important news of the previous week in the two-wheeler industry: 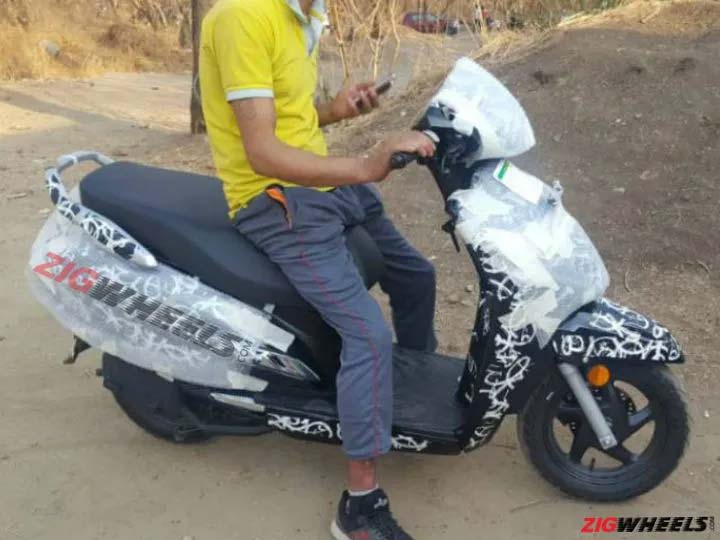 The Activa range has been Honda’s cash cow for several years now. However, it has become a little too long in the tooth as far as its design and equipment levels are concerned. Spy shots have now emerged of what we expect could be the Activa 6G. But after taking a closer look, we realised it could be Activa 125. Read our analysis here. 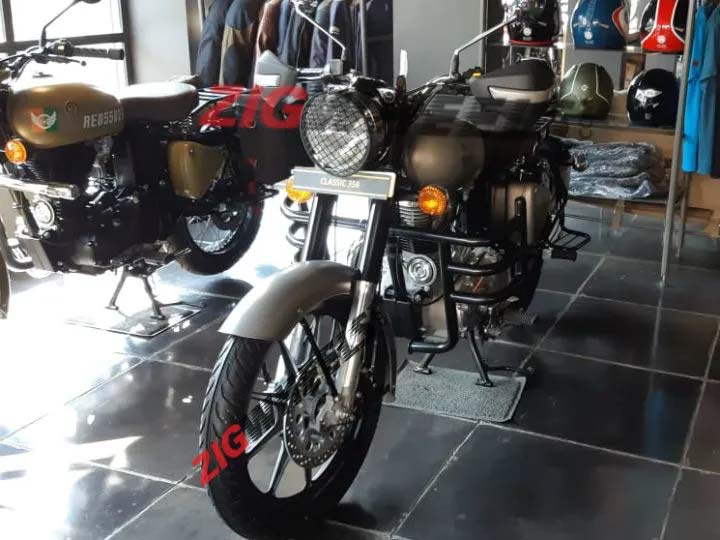 We’ve seen plenty of riders swap the spoke wheels of their Royal Enfield Classic 350 with aftermarket alloy ones for better looks and also for the fitment of tubeless tyres. Now, Royal Enfield has launched its own official alloy wheels for the Classic range. What’s more, there are quite some other nifty add-ons on offer as well. Here are all the details. 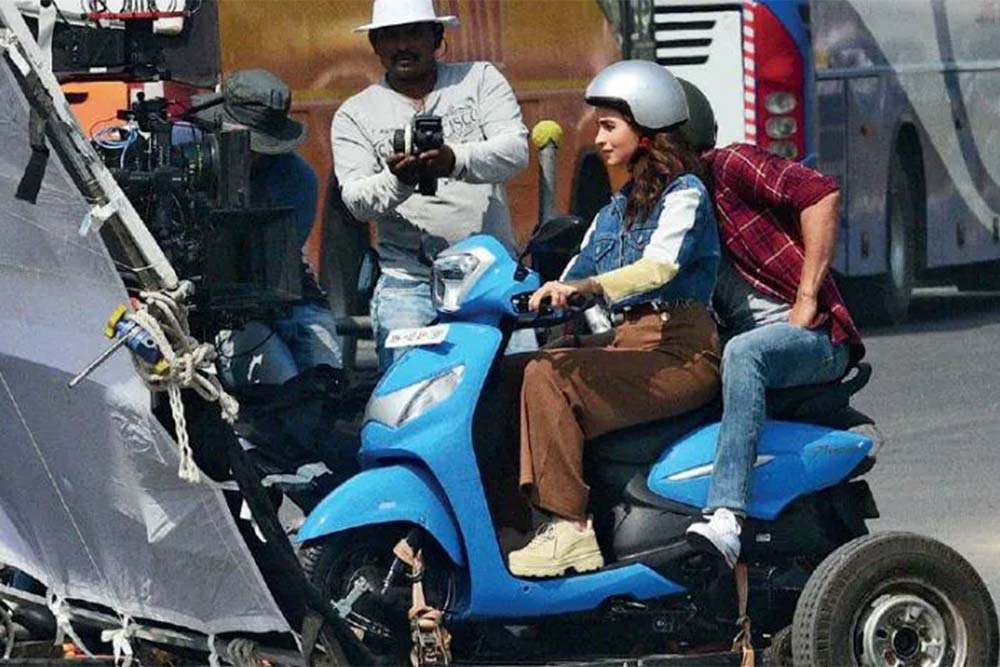 Hero Pleasure is the brand’s most affordable scooter at present. That said, the scooter hasn’t really received any updates since the transition from BSIII to BSIV norms. However, now a facelifted version has been spotted at what looks like a photo shoot. You can even see the Pleasure’s brand ambassador Alia Bhatt in the spy shot, and here’s our analysis of the upcoming scooter. 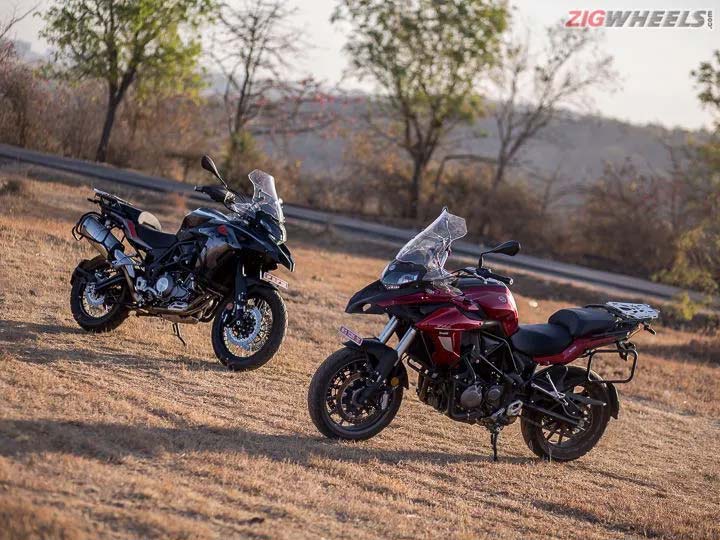 Benelli seems to be back with a bang, recording over 150 bookings in just 15 days! Interestingly, customers booked more of the off-road variant than the less expensive road-biased model of the ADV. It is a clear indication of how more riders are interested in off-roading. Also, by the end of this year, Benelli plans to have a total of 40 dealerships active across the country. Read more about it here.

Bajaj To Strengthen Its Partnership With KTM: 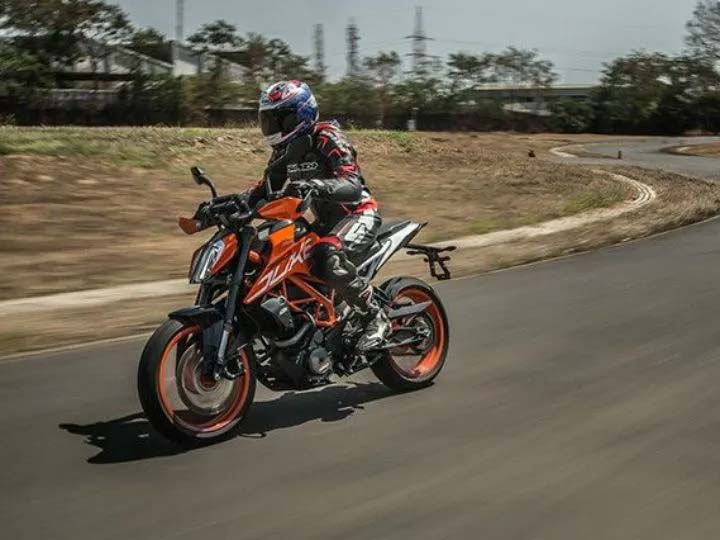 Bajaj already has a stake in KTM AG, but in a recent development, the Pune-based bikemaker is in talks to transfer its stake from KTM AG to its parent company (KTM Industries AG). In a nutshell, this could mean that Bajaj may have a greater say in developing new platforms as it now directly deals with the parent company. Bajaj already has co-developed the small-capacity Duke range, so what’s in store for the future? Here’s our full analysis.