Even after witnessing a drop in sales in the last month, the Swift still has the best sales figures among its peers 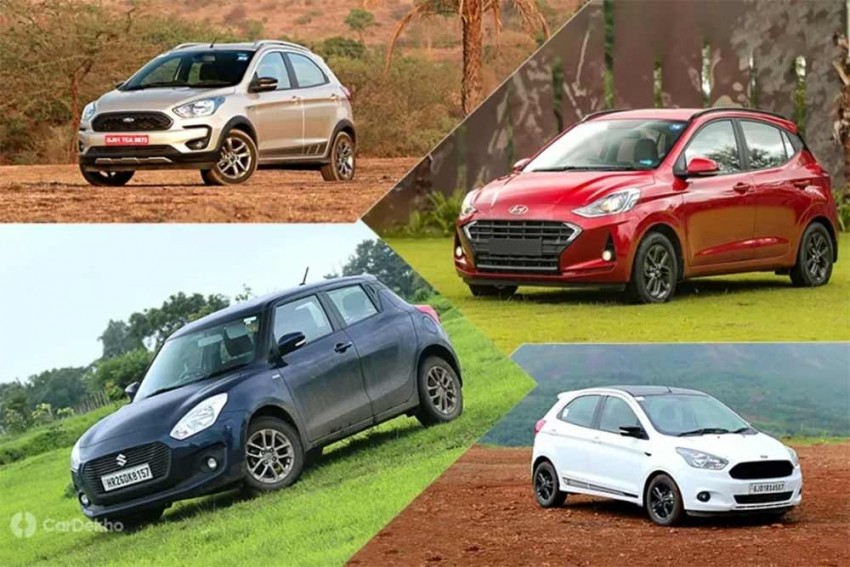 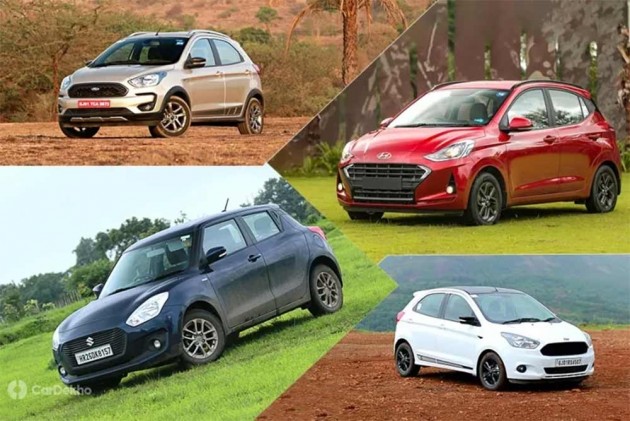 The mid-size hatchback segment has quite a few offerings in the form of the Ford Figo, Hyundai Grand i10, Maruti Suzuki Swift and Ford Freestyle. Hyundai launched the new-gen Grand i10 as the Nios in India this past month (listed as just Grand i10 in sales report), which should have helped its numbers grow.

Let’s have a look at the table to see which of these was the most sought after car in the month of August: 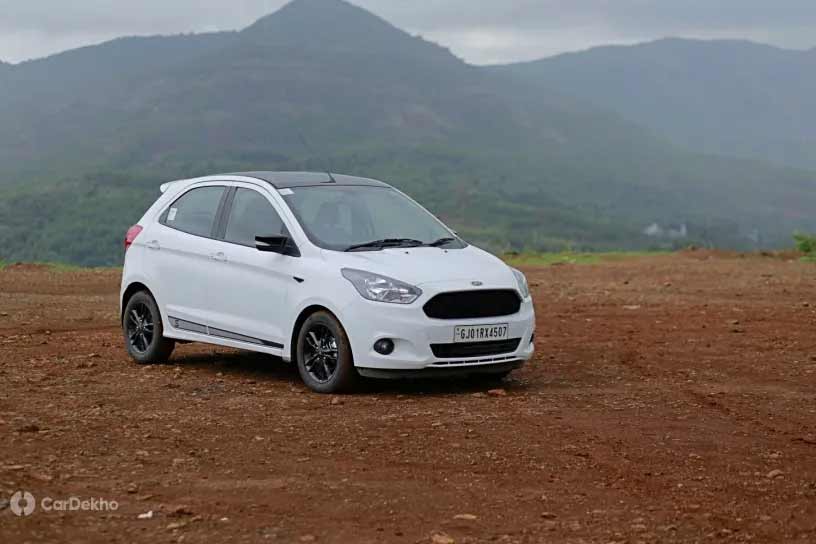 Ford Figo: Even though its market share has improved over last year, the Ford Figo saw a sharp decline in sales compared to July. It registered an almost 40 percent MoM (month-on-month) decline. 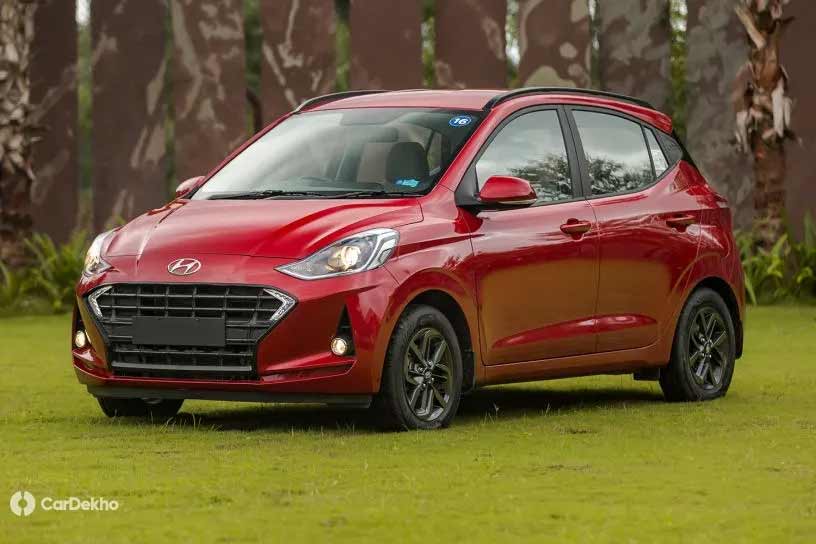 Hyundai Grand i10: Getting closer to the segment-leading Swift, the Hyundai hatchback registered a MoM growth of over 85 percent. These numbers include the newly launched Grand i10 Nios which no doubt accounts for much of the increase in the model’s popularity in August. Year-on-year, its market share has increased by almost 4 percent. 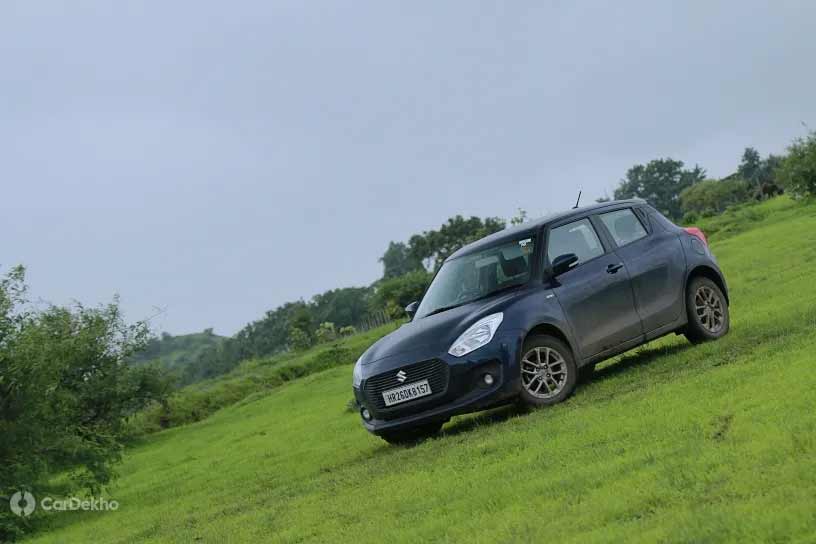 Maruti Suzuki Swift: This popular hatchback from Maruti still holds the top spot as far as demand and sales figures are concerned. This, even after suffering a marginal decline as compared to July’s numbers. Yet its market share has gone down by almost 4 percent as compared to 2018, likely taken up by the new Grand i10 Nios. 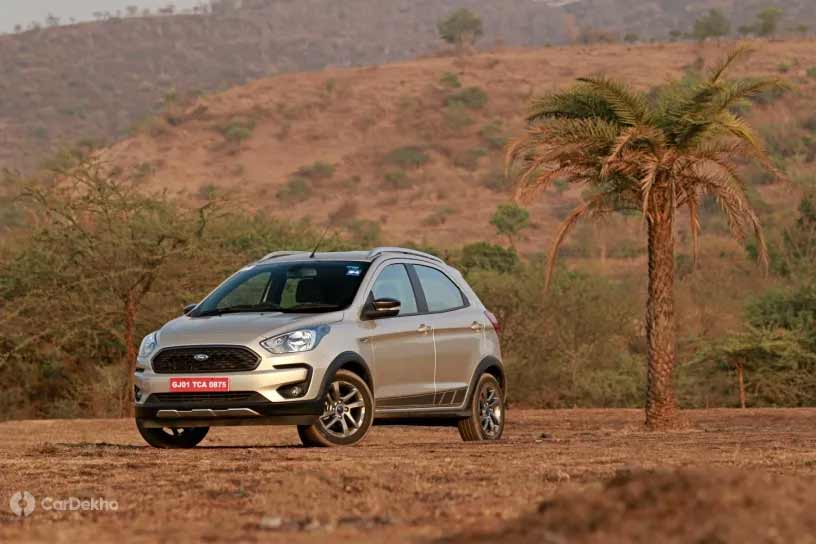 Ford Freestyle: Ford’s second offering in the same segment also saw an increase in sales and popularity as compared to July. It registered a MoM growth of almost 20 percent despite the market share going down significantly by over 5 percent.

While Hyundai’s growth did boost the overall sales and popularity of mid-size hatchbacks, the segment on a whole still saw its MoM numbers drop by over 18 percent.