The Euro-spec Kamiq, Skoda’s smallest SUV yet, will debut at the 2019 Geneva Motor Show in March

Skoda has announced the name of the series production model of last year’s Vision X compact SUV concept (Pictured below). Christened Kamiq, it will make its world debut at the upcoming 2019 Geneva Motor Show in March. 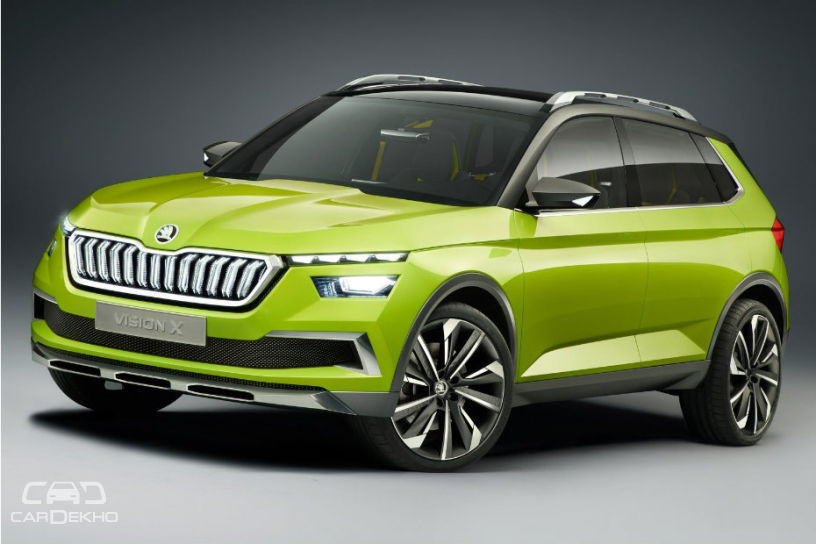 It was expected that the name of Skoda’s upcoming SUV will begin with “K” and end in “Q”, just like its big brothers such as the full-size Kodiaq and the India-bound Karoq mid-size SUV. The Kamiq will be based on Volkswagen Group’s smallest modular platform, the MQB A0, similar to the India-bound Volkswagen T-Cross.

The Czech automaker dropped in the first-ever teaser of the upcoming SUV a few days ago. The SUV is likely to go on sale later this year in Europe.  Interestingly, Skoda also retails a China-exclusive SUV with the same name, but it is based on an older platform and features different styling. 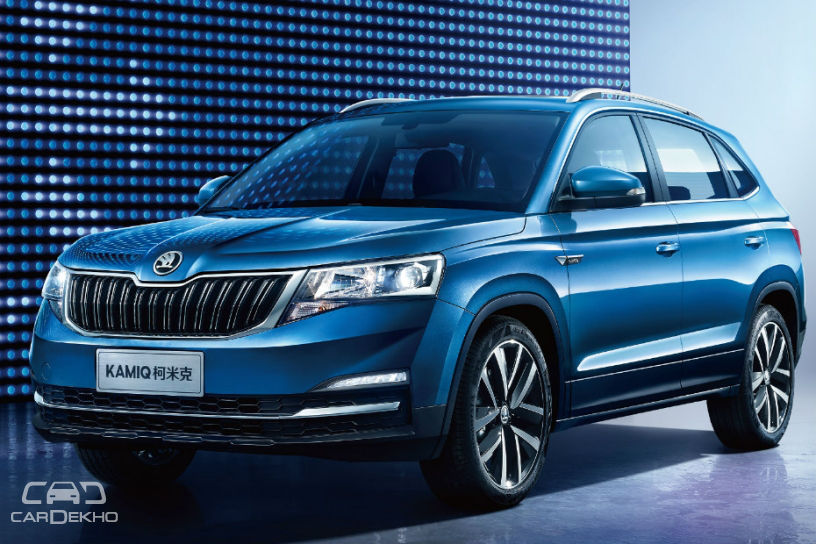 For the Indian market, Skoda will launch a Creta-rivalling SUV by the end of 2020 as the first product under Volkswagen Group’s India 2.0 business plan. The group recently inaugurated a new technology centre in Pune and announced that the India SUV will be previewed at the 2020 Delhi Auto Expo. The teaser image of the India-spec SUV showcased at the inaugural ceremony looks similar to the Skoda Vision X concept. Hence, it is safe to assume that the India-spec SUV might borrow styling and name with the upcoming Kamiq. 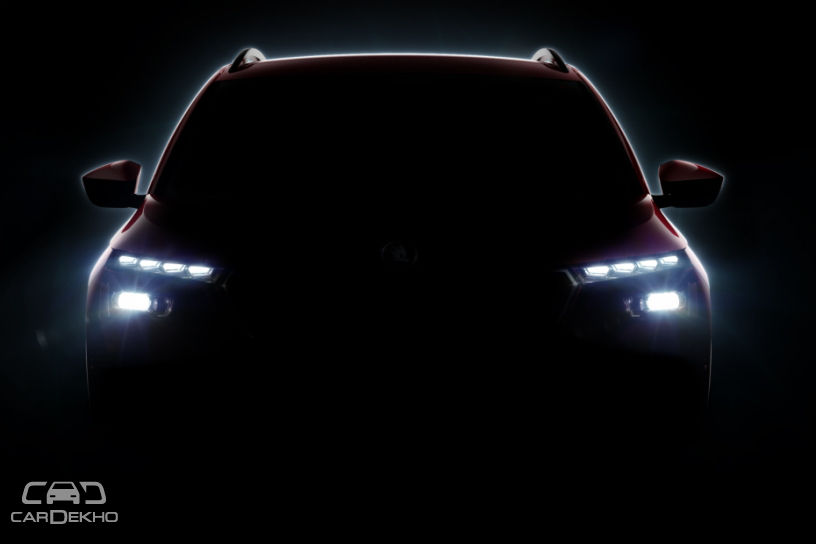