Armed with versatility, seating for seven and a few segment-first features, can the upcoming Triber play its price card well? 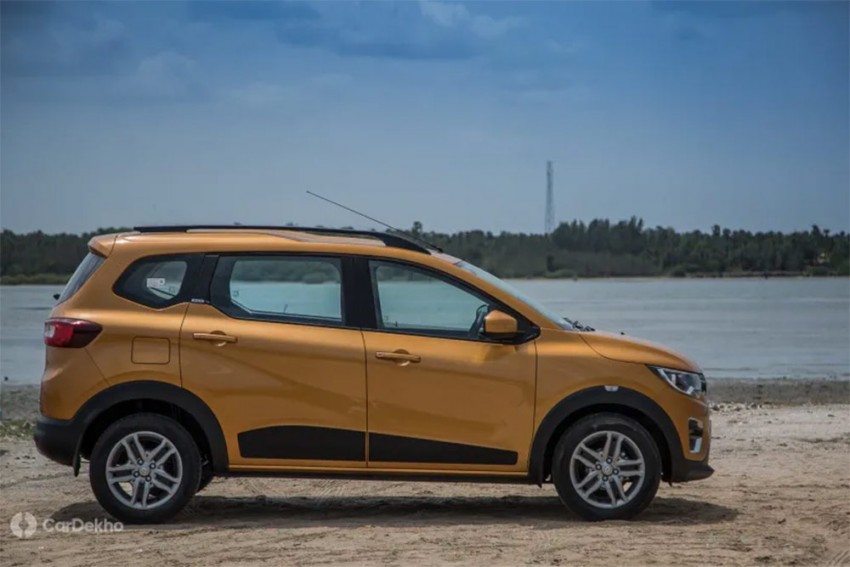 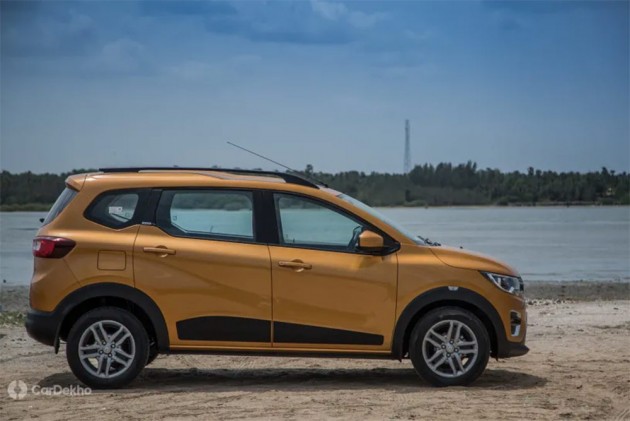 The Renault Triber is scheduled to launch on August 28 and bookings of the compact crossover MPV are already underway for a token amount of Rs 11,000. You can reserve yours through Renault dealerships or the company’s official website. If you are looking to put your money down on the upcoming Renault offering, it’s imperative that you have a better idea about its pricing to make a better buying decision. But before we take a look at the expected prices, let’s go through its features and engine highlights.

The Renault Triber will be a petrol-only offering equipped with a 1.0-litre, 3-cylinder unit that delivers 72PS of power and 96Nm of torque. It will be available with two transmission choices - a 5-speed manual and an optional AMT. Claimed fuel efficiency figures are 20kmpl (MT) and 20.5kmpl (AMT).

Inside, the Renault Triber features three rows of seating along with a smart key card, push button start/stop, 8-inch touchscreen infotainment unit with Apple CarPlay and Android Auto, 3.5-inch MID as well as a digital LED instrument cluster, up to four airbags and a refrigerator (first-in-segment). 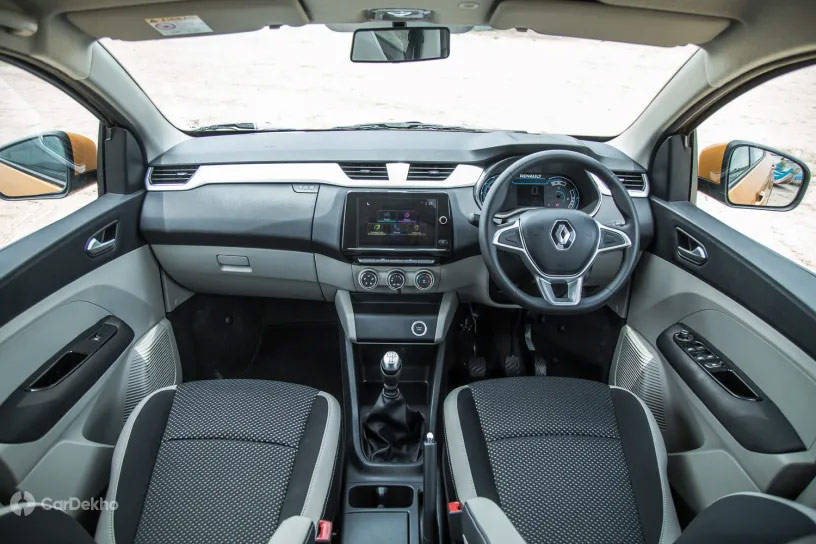 Removing the third row fully gives a cavernous boot space of 625 litres, which is more than double the luggage capacity of some of its rivals. But how much will the Triber cost when launched? Let’s take a look at the expected variants and their prices.

Disclaimer: The above numbers are rough estimates and the final prices may vary

We expect the Renault Kwid to be priced in the Rs 5 lakh to Rs 7 lakh bracket. While Renault hasn’t officially conveyed any variant details, the Triber is likely to be offered in the same list of variants as the Kwid.

Now let’s check out the prices of the Triber’s rivals.

Is this pricing compelling enough for you to give the Renault Triber a shot over the hatchbacks that are currently on sale? Let us know in the comments below. 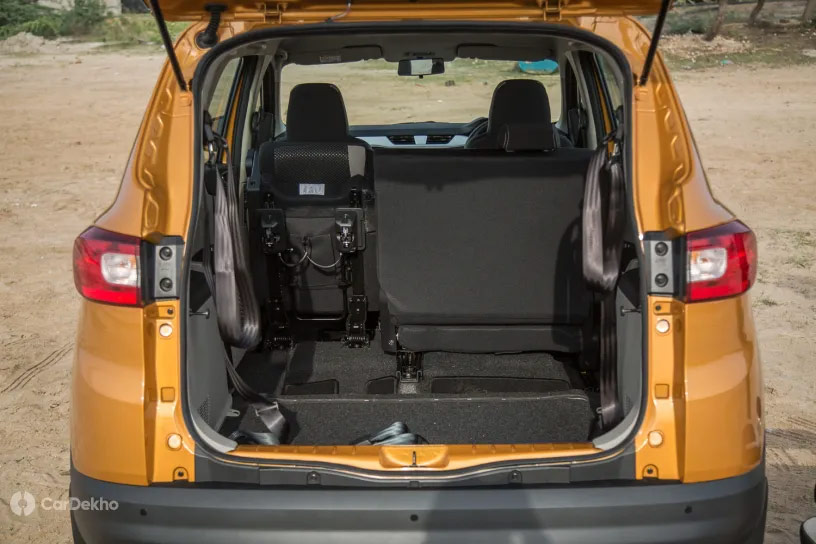 Kia Seltos vs Tata Harrier: Which SUV To Pick?