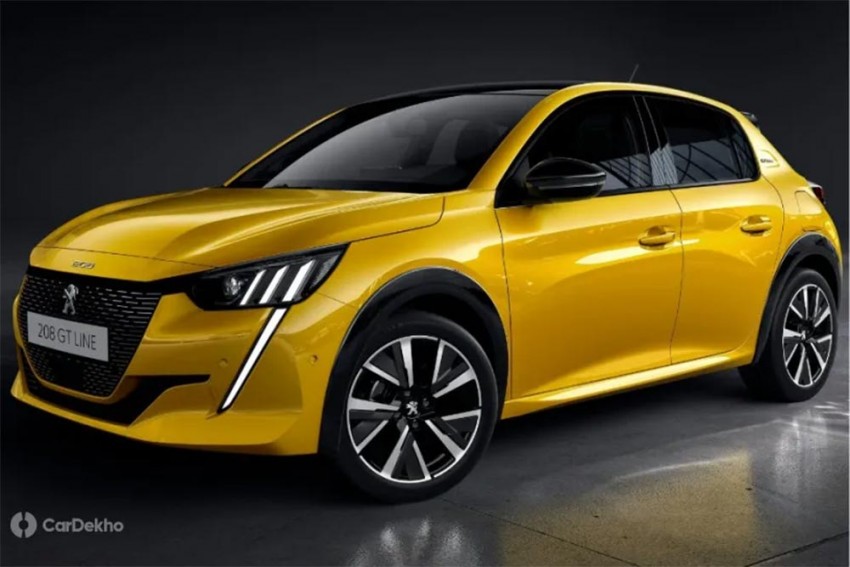 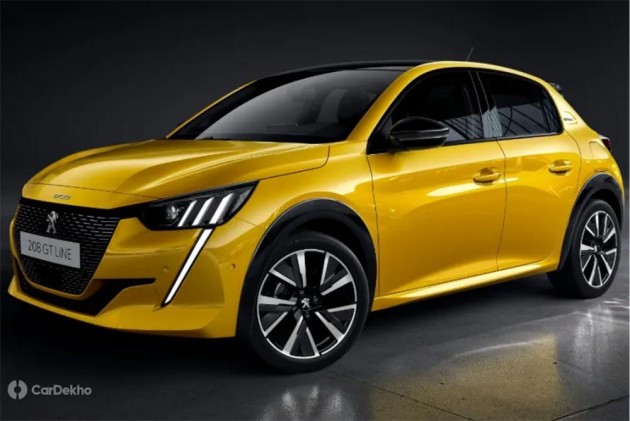 French carmaker Peugeot has revealed the new 208 hatchback ahead of its public debut at the upcoming Geneva Motor Show in March. In its second-generation, the premium hatchback will be offered with three powertrain options: petrol, diesel and all-electric. 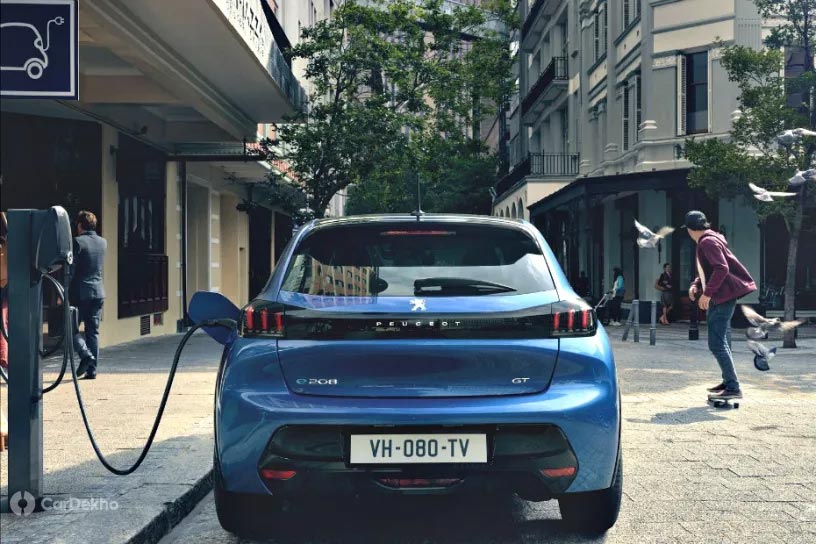 Peugeot is part of the French conglomerate, Groupe PSA, which also owns Citroën, DS, Opel and Vauxhall brands. Groupe PSA is likely to enter India in 2020, possibly with the Citroën and DS brands. However, the group could also re-introduce Peugeot in the country with the 208 hatchback in the near future. 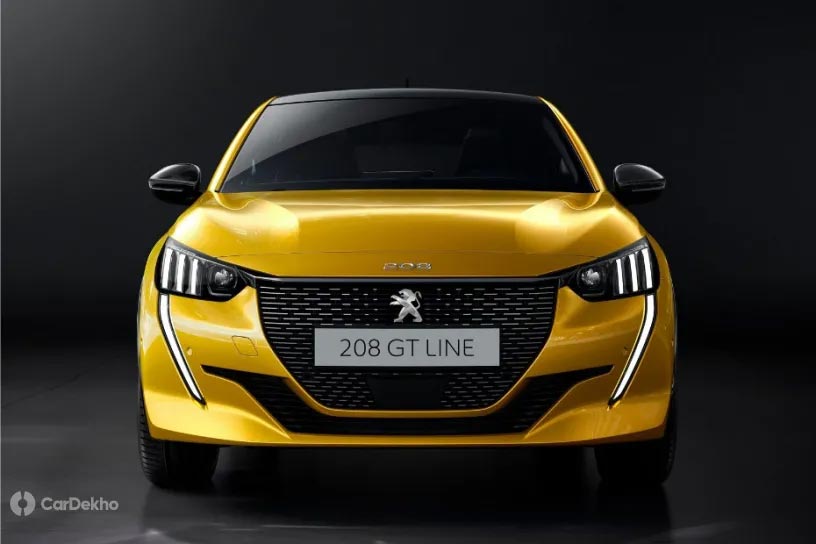 The 208 is quintessentially French with a quirky and distinguishable appearance. Design elements like its full-LED 3-claw lighting signature and the black band that runs over the width of the boot lid can be seen on other cars that sport the ‘Lion’ emblem as well. 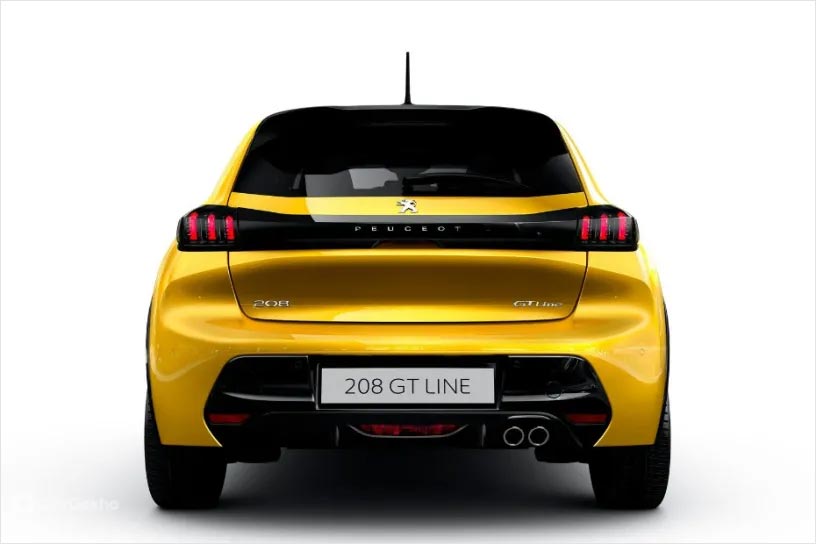 On the inside, the new 208 gets Peugeot’s trademark i-Cockpit with a seamless three-tier dashboard structure like its family members. It has a fully-digital instrument cluster and the infotainment touchscreen ranges up to a whopping 10-inches. 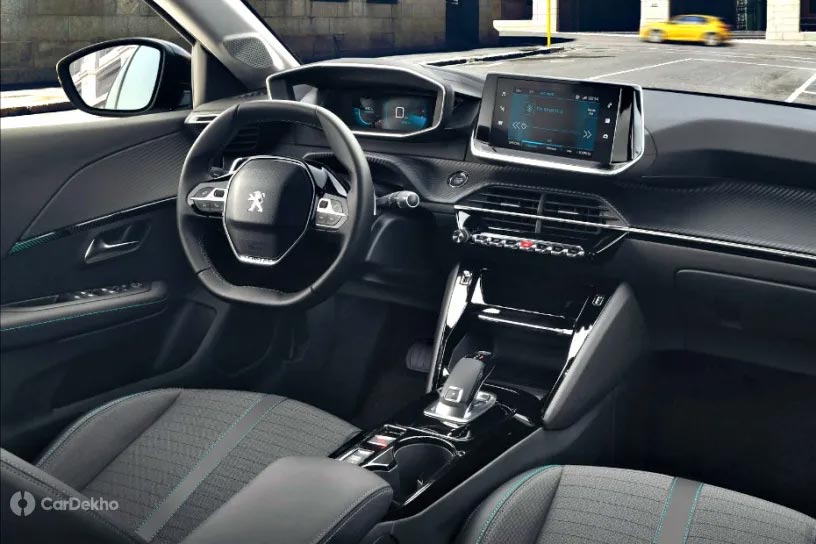 Peugeot has revealed that the new 208 will be offered with a 1.2-litre turbocharged petrol engine or a 1.5-litre diesel engine. Groupe PSA is expected to start manufacturing these engines in the country under its joint-venture with CK Birla’s AVTEC soon. Meanwhile, the new 208 will also get an all-electric powertrain. 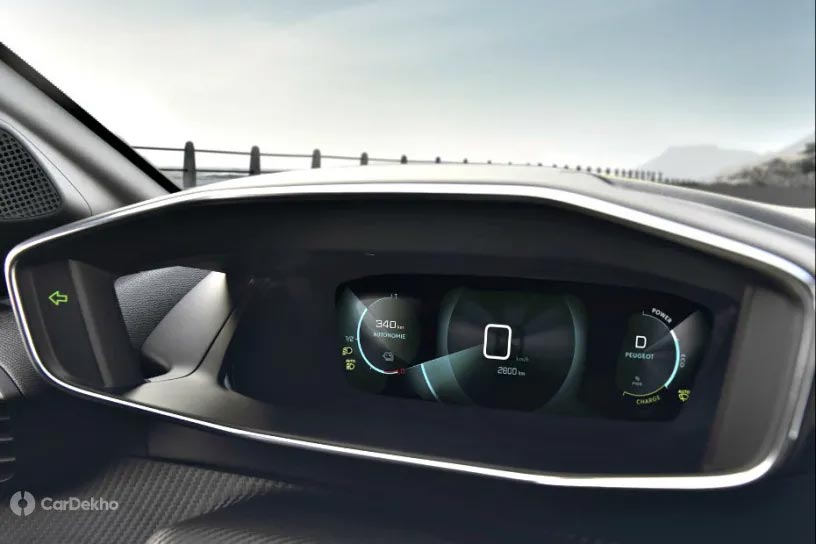 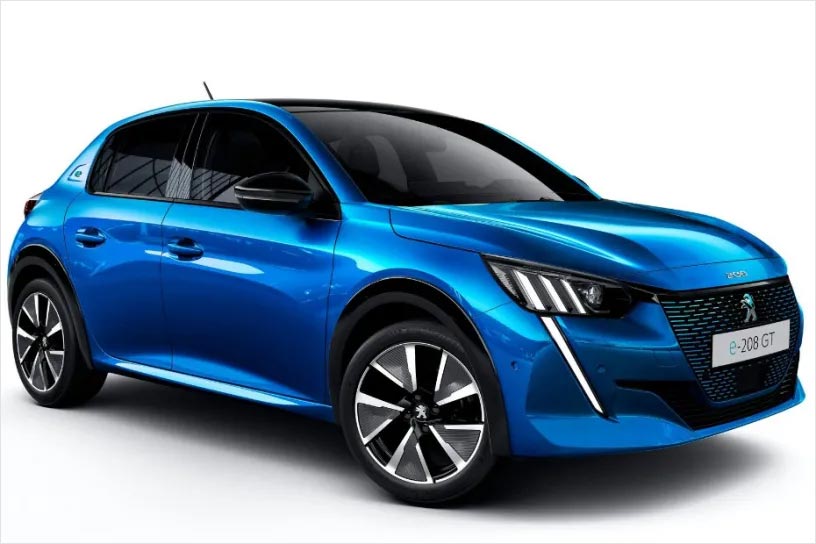 The fully electric version of the hatchback, the e-208, is underpinned by the e-CMP platform. It will pack an electric motor powered by a 50kWh battery pack. Peugeot claims the electric motor is capable of producing 136PS of power and 260Nm of torque and that the hatchback will have a range of 340km on a single charge under the latest WLTP (Worldwide Harmonised Light Vehicles Test Procedure) cycle. The carmaker will also offer a 100kW DC fast charger capable of charging the batteries to 80 per cent in just 30 minutes. 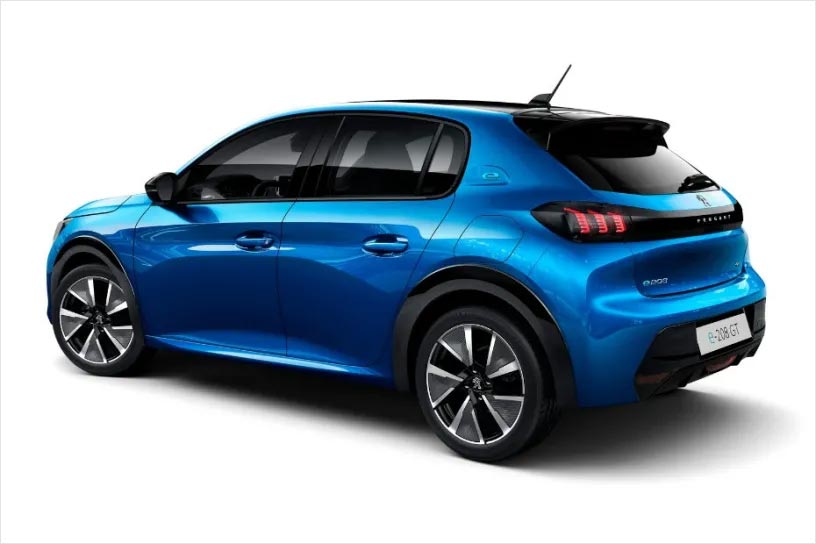 Even if Peugeot decides against launching the 208 in the country, it is expected to localise its smallest modul platform, the CMP (Common Modular Platform), here as all future cars from the PSA Group, right from mid-size and premium hatchbacks to compact SUVs, will be based on it. The e-CMP version, on which the e-208 is based, supports electrification as well. Localising this platform will give Groupe PSA’s car brands enough armour to take on heavyweights like Maruti Suzuki and Hyundai in India. 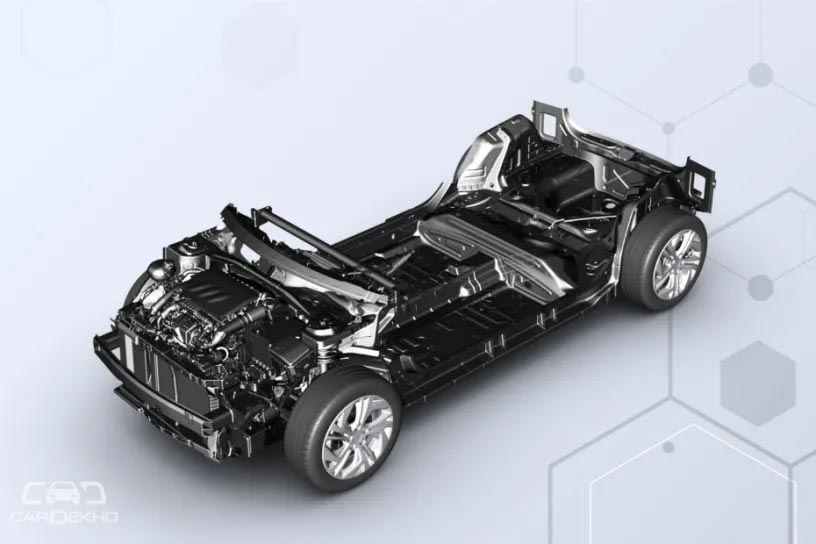