Nissan claims the Kicks SUV has a fuel efficiency figure of up to 19.39kmpl for the diesel variant. Does it come close to that in the real world?

With the launch of the stylish and premium Kicks compact SUV, Nissan finally has a worthy rival to take on the Hyundai Creta. Priced between Rs 9.55 lakh and Rs 14.65 lakh (ex-showroom, Delhi), it is available with the choice of a 1.5-litre petrol or diesel engine. The petrol unit comes mated with a 5-speed manual while the diesel gets a 6-speed manual transmission. Currently, the compact SUV is not available with an automatic option.

Recently, we got to test the Kicks in its diesel guise and noted the distance it could deliver per litre of fuel. Here are the numbers: 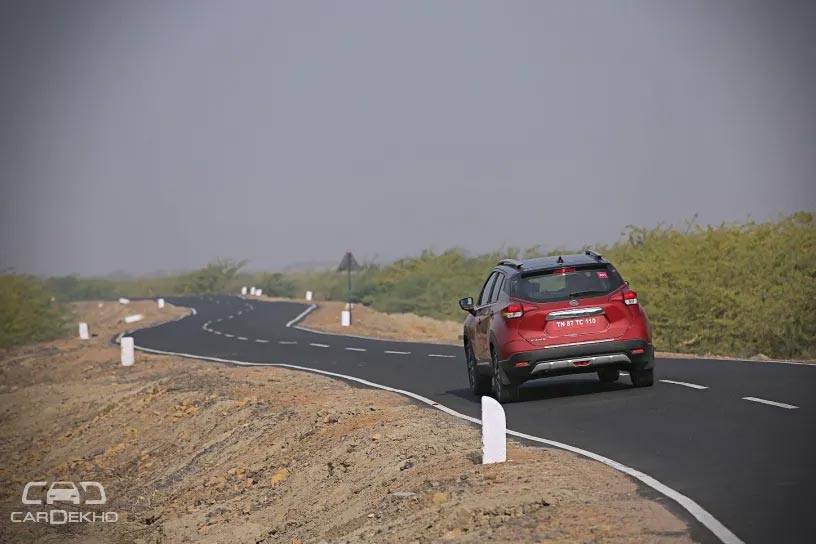 Here’s how the Nissan Kicks performs in mixed driving conditions:

If your regular commute is in city conditions, then expect an average mileage of around 16kmpl. However, it could drop further in dense traffic conditions. But if your travel involves more highway stretches or a relatively clear route, the overall fuel efficiency should go up by about 3kmpl.

Your findings may vary from ours as fuel efficiency differs with respect to driving conditions, car condition and driving style too. If you’re an owner of the new Nissan Kicks, do share your findings in the comments section below.