New Nissan Leaf e+ Unveiled; Gets A Range Of Over 360Km! 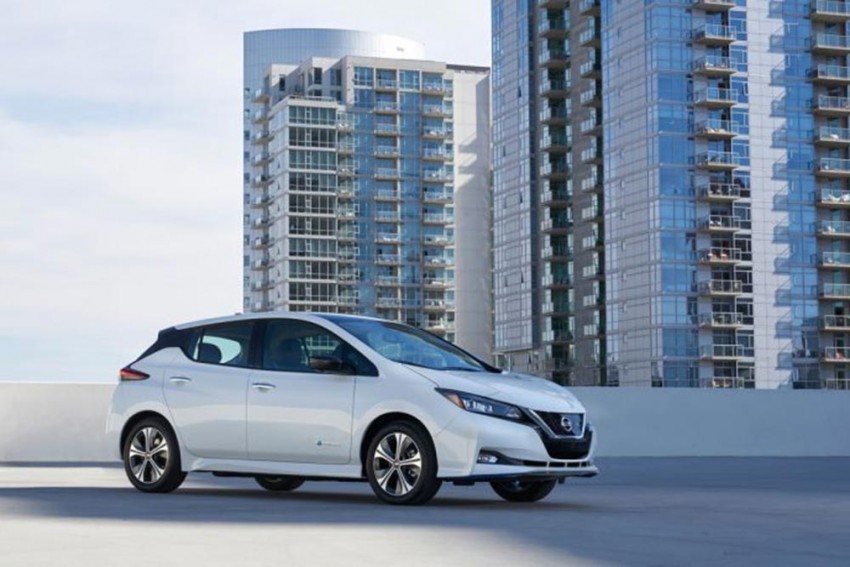 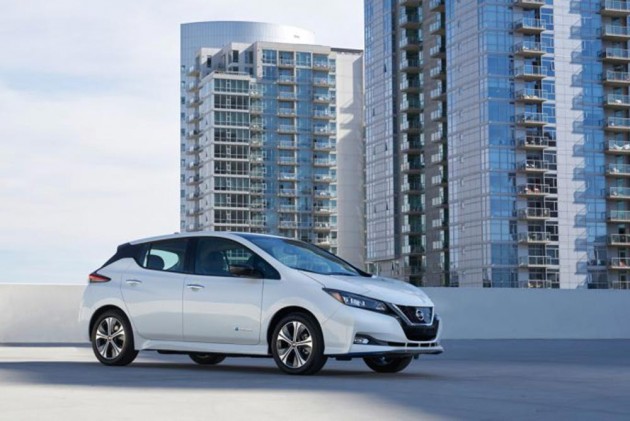 The world’s best-selling electric car has gotten even better. The all-new Nissan Leaf e+ is here and now gets a 40 per cent longer range and an all-new motor with more power. Unveiled at the ongoing CES 2019, the ‘e+’ refers to the increased energy density thanks to the all-new 62kWh battery pack and the higher output of its powertrain.

Nissan's Leaf, which was last updated in 2017, came with a 40kWh battery and a range of over 250km. The new battery pack, which Nissan says is of the same size and charges in a similar time, gives the car an EPA-estimated range of 226 miles (363km). However, the new Leaf’s powerpack has 25 per cent more density and a 55 per cent increase in energy storage capacity. Nissan says it has achieved this  through a new innovative design and clever engineering, which has increased the number cells to 288 compared to 192 found in the 40kWh equivalent, within the same space. More cells equals more juice, simple. 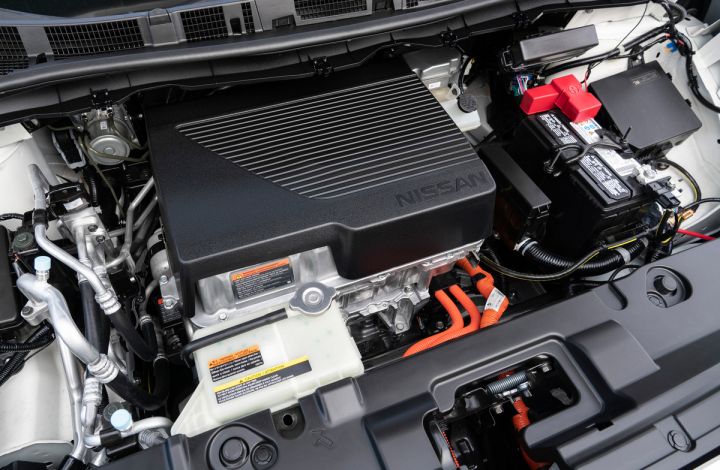 The 2019 Leaf e+ also comes with more power now. With an upgraded 160kW motor under the bonnet, it produces 45 per cent more power than before. The total output now stands at 210PS and 340Nm of torque. Thanks to the new 70kW (100 kW peak) quick charging system, the 2019 Nissan LEAF e+ can charge more efficiently than before. Despite more storage capacity, Nissan says Leaf e+ owners can expect similar charging times when hooked up to a 100kW charger as current Leaf owners do with a 50kW charger. 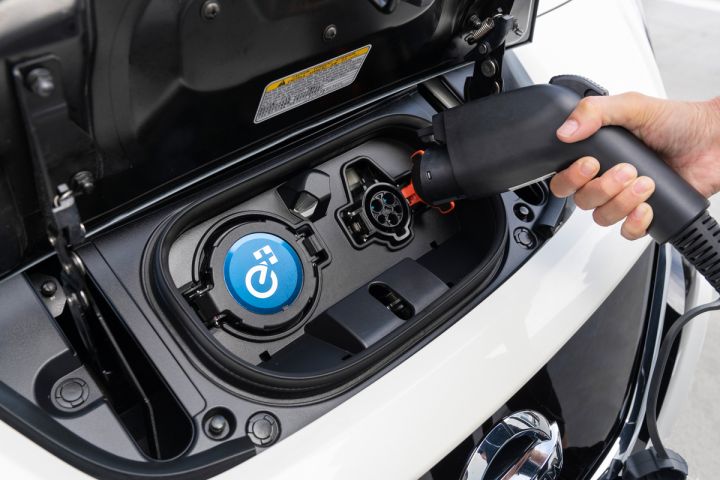 The new Leaf e+ is not just about more power and range, it also gets upgraded interiors along with an all-new, full-color 8-inch display with an updated navigation system which includes door-to-door navigation. In terms of exteriors, the Leaf e+ remains largely unchanged but gets new colour options, including dual-tone options. It also comes equipped with Nissan’s ProPILOT Assist semi-autonomous driving system and e-Pedal mode for one-pedal driving. 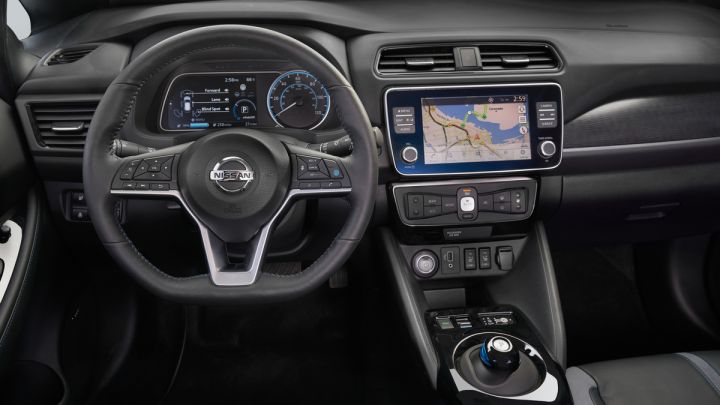 Ever since the all-electric model first went on sale in 2010, more than 3,80,000 Nissan Leafs have been sold globally, with over 1,28,000 finding homes in the US itself. In India, the Leaf is all set to debut in the second half of 2019. While we are unlikely to get the Leaf e+ here at launch, we hope Nissan will get it here as an option later on. Likely to feature a host of latest safety and autonomous technology on board, expect the Leaf to carry a hefty sticker price of around Rs 30 lakh when it comes to India. It is likely to face stiff competition from the upcoming Hyundai Kona Electric, which would also reach our shores by then. Deliveries for the Leaf e+ will start first in Japan this month, followed by Europe a little later and then in the US by mid-2019.

BSVI-compliant Force Gurkha Spotted On Test For The First Time