MG (Morris Garages) eZS Electric SUV To Launch In Late 2019; Will Have Over 300km Of Range 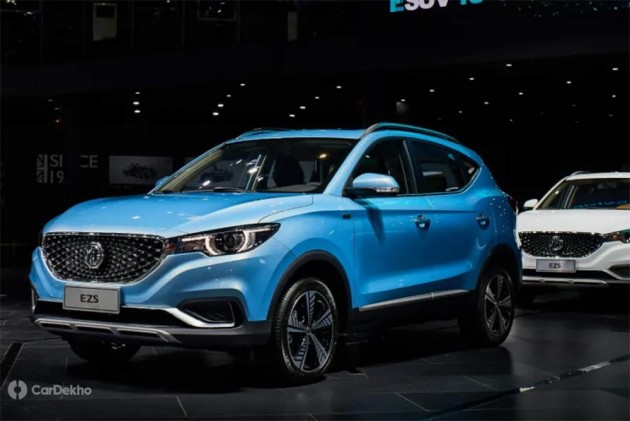 The second product from MG a.k.a Morris Garages India after the Hector midsize SUV will not offer conventional petrol and diesel powertrain options as it will be a zero-emission all-electric compact SUV. Christened eZS, the electric SUV will be launched in the fourth quarter of this year, probably around the festive season. The eZS or ZS Electric (as it is called in the UK) will go up against the Hyundai Kona Electric, which will also be launched later this year around the same time. 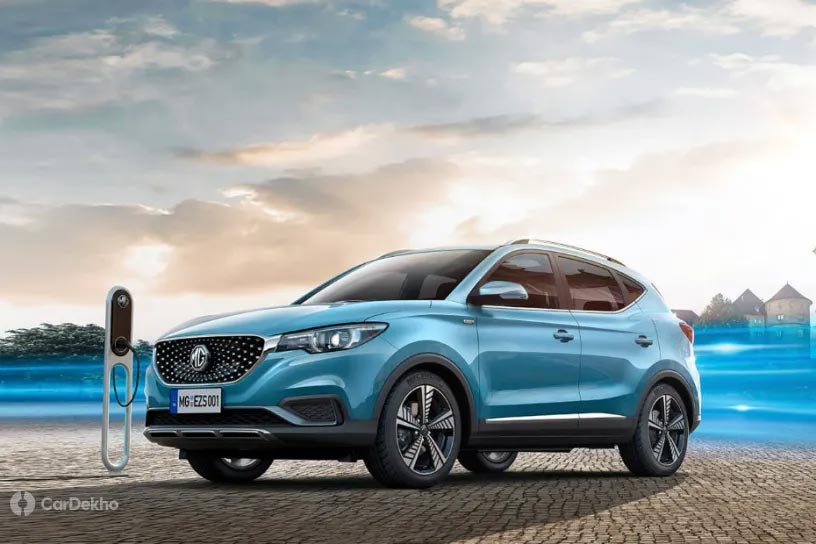 The eZS looks pretty identical to the petrol-powered ZS and even features a prominent grille up front unlike other electric vehicles like its rival, the Kona Electric. The eZS is also dimensionally similar to the ZS - they both are roughly the same size as the Hyundai Creta and the Nissan Kicks as well as the Kona Electric. 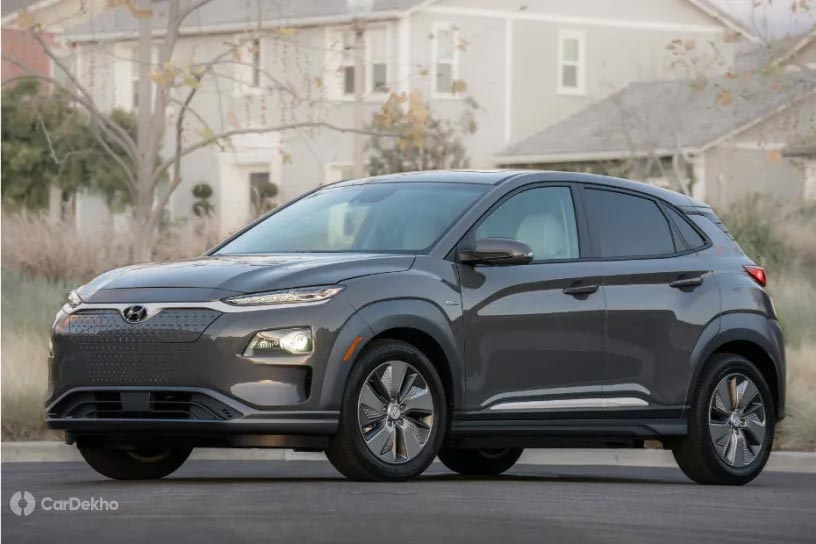 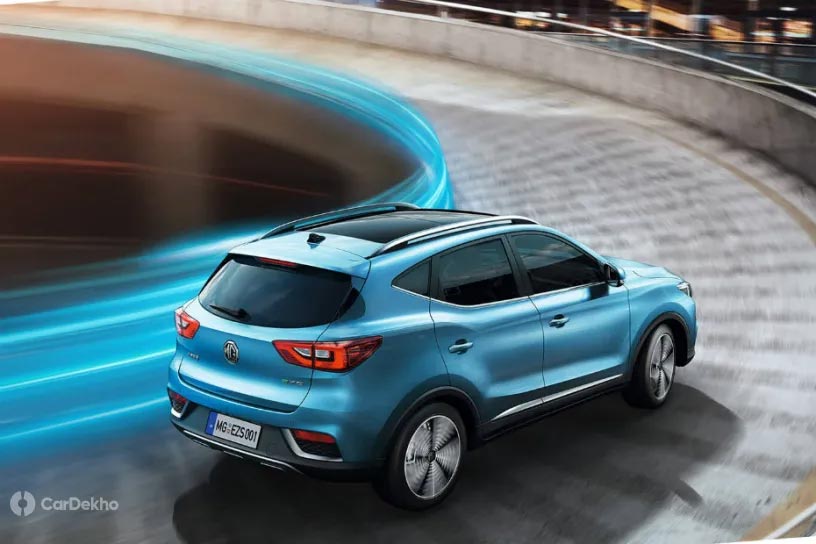 The electric motor of the eZS powers the front wheels and is rated at 110kW (150PS) of max power and 350Nm of peak torque. It is claimed to take 3.1 seconds for the 0-50kmph sprint. MG Motor India has promised that the SUV will have a range of close to 350km. In the real world, however, expect a range of just over 300km on a single charge. Thanks to the DC fast charging option, the eZS can be charged up to 80 per cent in 30 minutes, while AC slow charging takes up to 6.5 hours for a full charge. 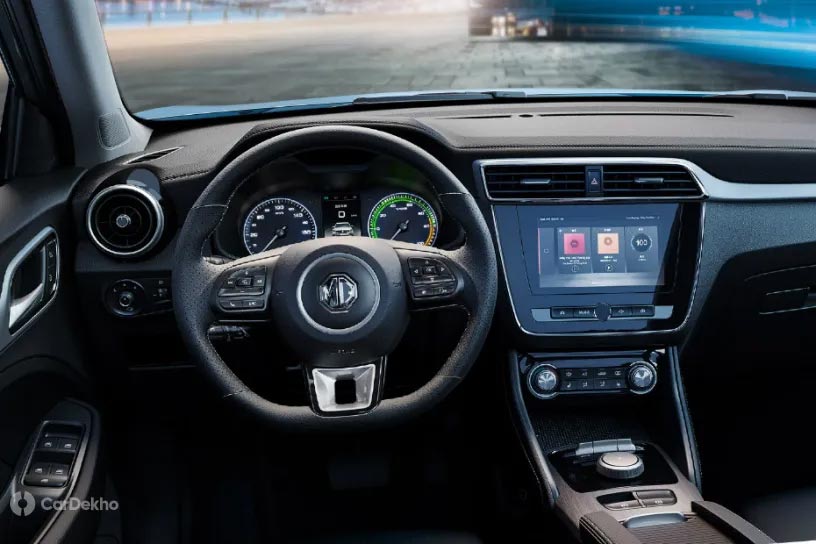 Like the upcoming Hector, expect the eZS to also feature Internet connectivity with an embedded SIM. It gets an 8-inch screen internationally, compared to the 10.4-inch touchscreen offered on the Hector. Connectivity features, however, are expected to be identical to those of the Hector.

The eZS will be imported via the CBU (completely built unit) route, but within three to four months post launch MG will start local assembly of the electric SUV at its Halol plant. Even though it will be imported initially, MG is unlikely to pass on the import duties to its customers as local assembly would be around the corner. Expect it to be priced at around Rs 20 lakh.