The updated GLC SUV gets new engine options, cosmetic tweaks and an updated interior with a new infotainment system 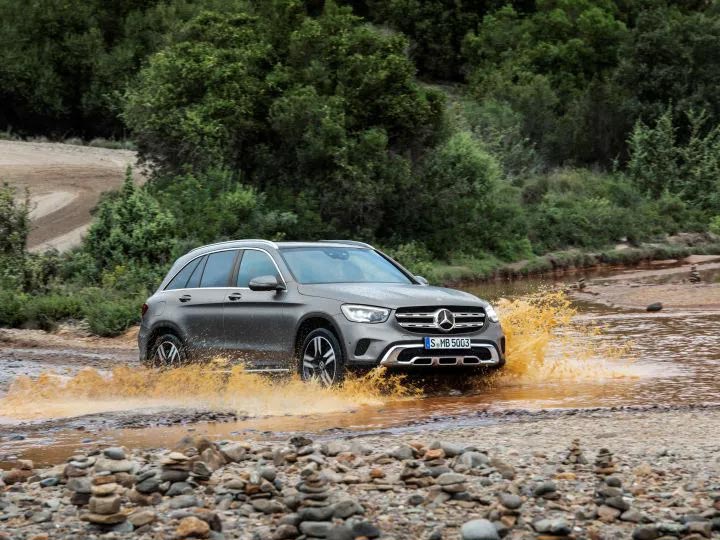 Mercedes has revealed the GLC facelift ahead of its public debut at the Geneva Motor Show, which begins on March 5. The mid-size luxury SUV from Mercedes has been given a couple of cosmetic tweaks to keep it fresh in the face of newer rivals. It even gets updated tech on the inside as well as new engine options with mild-hybrid systems. Set to go on sale in Europe in the second half of 2019, expect Mercedes-Benz India to launch the GLC facelift here in early-2020. 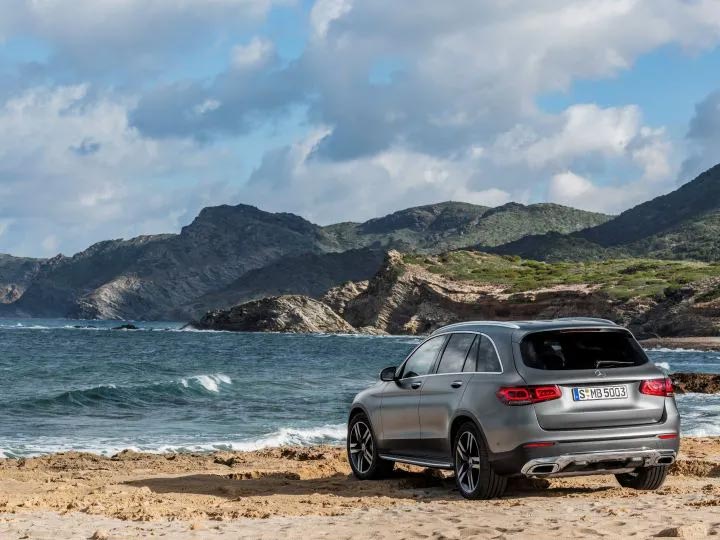 The front end of the SUV now features a new grille and headlamp setup. The bumper too has been reworked and gets revides air intakes as well. The LED High-Performance headlamps are now standard and get more angular DRLs around the main cluster. Full-LED MULTIBEAM headlamps will be offered as an option. The wheels too are new and you can now select between 17-, 18- and 19-inch units. At the rear, the taillamps have been revised and get new LED elements along with new chrome inserts around the exhaust vents. The AMG Line looks sportier with elements like a diamond grille, sharper bumper and 19- to 20-inch wheels. 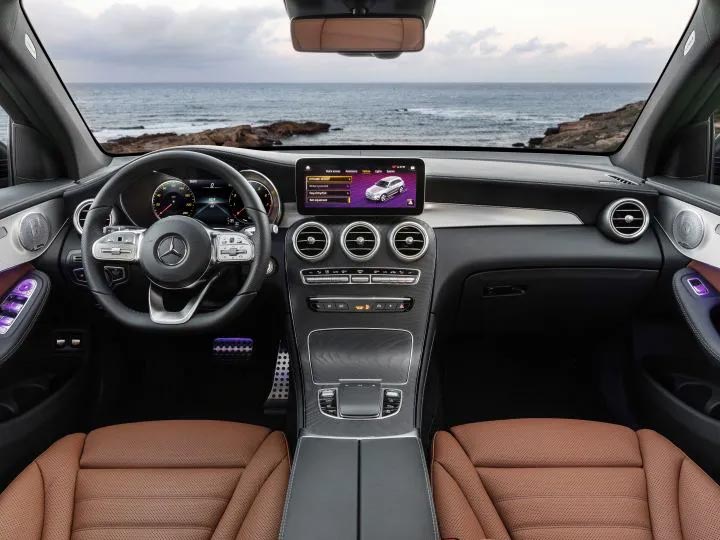 On the inside, while the basic design of the flowing centre console has been retained, the 10.25-inch touchscreen now runs the new MBUX infotainment system. It supports navigation with augmented reality and intelligent voice control. You still get the multifunction touchpad on the centre console to navigate through the menus and you now get steering wheel-mounted Touch Control buttons to switch between menus of the all-digital instrument cluster (7-inch standard, 12.3-inch optional) as well as the infotainment display. 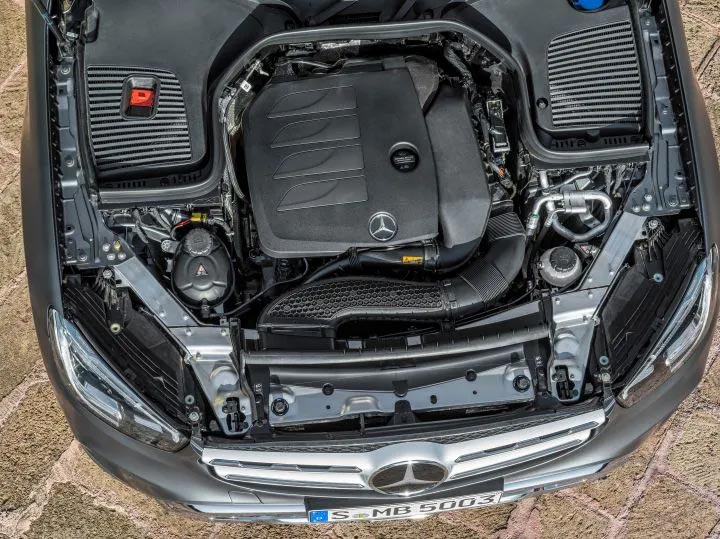 In terms of powertrain options, the GLC now gets petrol-hybrid options. These engines feature a new 48-volt on-board electrical system to boost efficiency. The GLC 200 4Matic gets a 2.0-litre turbocharged 4-cylinder petrol engine that produces 194PS whereas the GLC 300 4Matic gets a higher 255PS state of tune. Among the diesels, the GLC 200d 4Matic puts out 161PS, while the GLC 220d churns out 192PS. The GLC 300d 4Matic, on the other hand, makes 241PS. 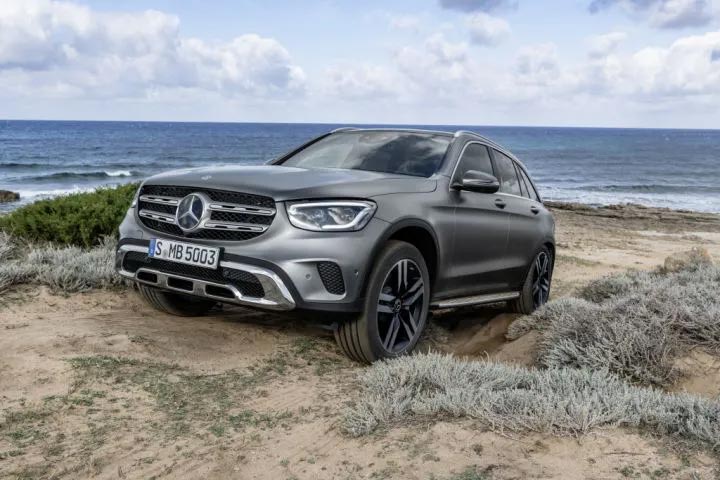 The Mercedes-Benz GLC facelift also gets adjustable dampers which can alter the ride quality of the SUV. The Sport and Sport Plus mode firms up the dampers whereas the Comfort mode makes for a softer ride. With these updates, expect the GLC to receive a slight price hike when launched. Currently, the Mercedes-Benz GLS is priced from Rs 50.90 lakh to Rs 56.56 lakh (ex-showroom India).